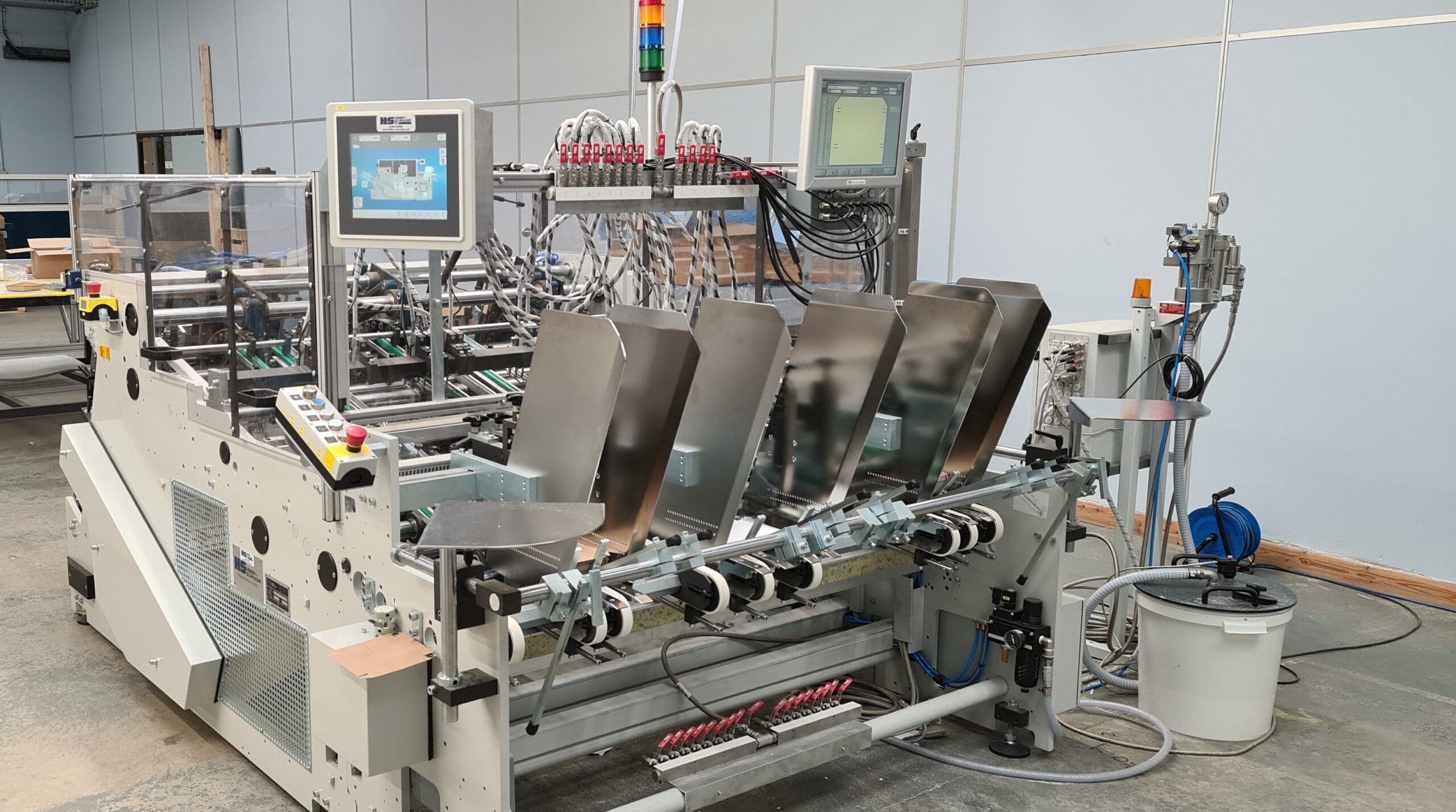 A Nottingham packaging manufacturer has invested £300,000 in a new tray-forming machine as part of its campaign to help drive the industry from single-use plastic to recyclable cardboard.

The Colwick-based Wilkins Group, which makes packaging for many of the leading supermarkets, bought the new machine after it was tasked with supplying additional cardboard versions of plastic packs commonly seen in-store.

Justin Wilkins, sales and marketing director at the family-run business, said: “We’ve been making cardboard alternatives for years now but investing in the new machine will enable us to generate more forms of cardboard packaging, and to do so at a faster rate.

“With the arrival of the new machine, we’re putting ourselves in an even better position to help combat that.”

The German-built Heiber & Schröder CE1560 Tray Forming Machine was installed at The Wilkins Group HQ at the start of September and is now fully operational. 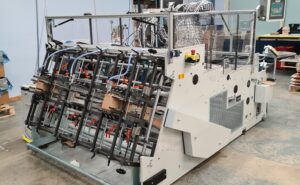 It is capable of producing leak-proof cardboard trays, as well as clamshell trays, lidded trays, chip cartons and take-away trays – and with a quoted capacity of 27,000 trays per hour, it will enable the Wilkins Group to generate well in excess of 100 million units per year.

Justin said: “The new machine takes two people rather than one to operate it, but it runs on three lanes rather than two, producing trays 50% faster than our other machines.

“Not only does that enable us to service our existing clients, but it also enables us to ramp up our production capacity in anticipation of a continuation of the trend.

“This year in particular has seen supermarkets changing their policies in response to public demand for greater accountability over the ecological credentials of their packaging – and it’s investments like this that enable us to stay right at the forefront of that movement.”

Wilkins, which recently won the title of Midlands Family Business of the Year, is a global provider of packaging solutions, employing 270 staff in Nottinghamshire and 500 across its sites in the UK, Romania, Sri Lanka, China and Bangladesh.