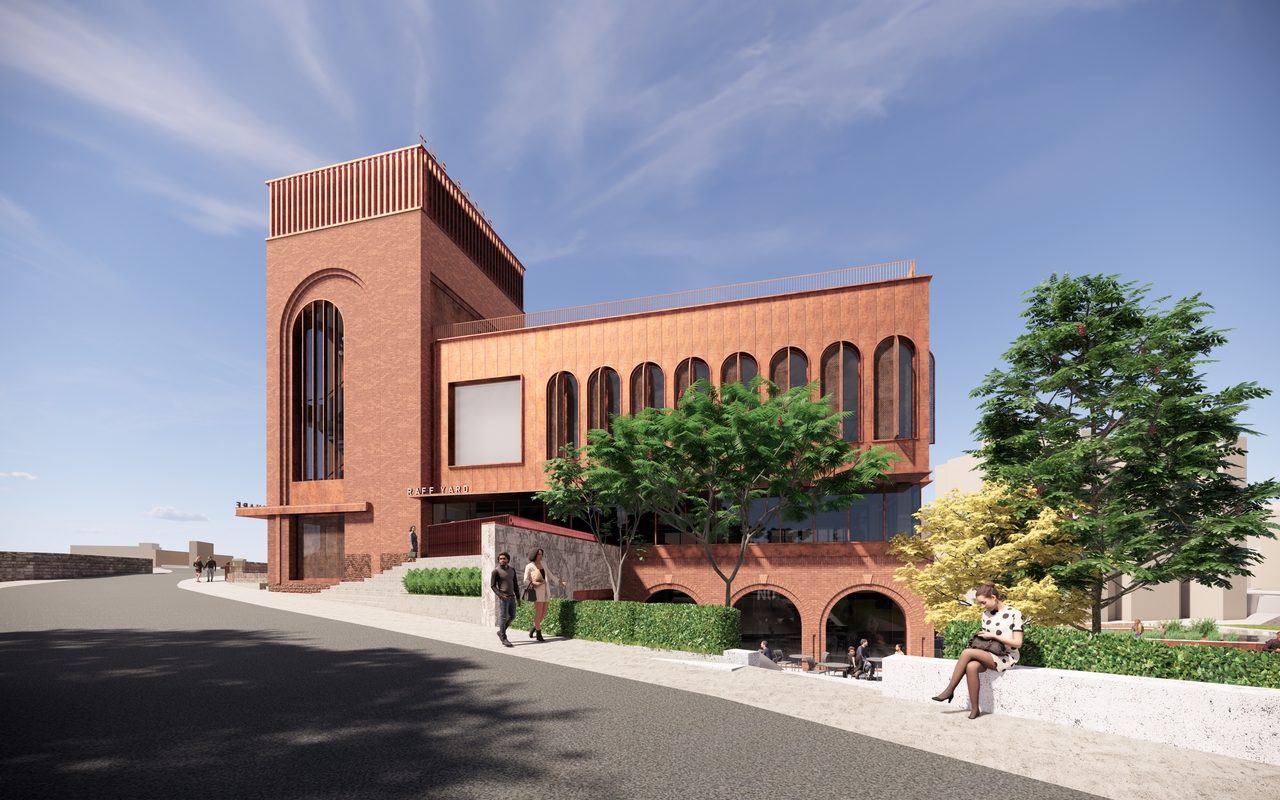 Posted on July 17, 2020 Comments Off on VIBRANT FIRST PHASE OF NOTTINGHAM’S ISLAND QUARTER IS REVEALED

THE DEVELOPER behind The Island Quarter, one of the largest regeneration schemes in the UK, has unveiled the opening phase of the site – which shows the exciting beginnings of Nottingham’s new community.

The plans for phase 1A of the £650m development called Canal Turn were revealed by Conygar  during a live webisode hosted earlier today (Friday 17 July) by Cartwright Communications.

Artists’ impressions of the long-derelict site include a three-storey pavilion on the water which features two restaurants, events space and a large rooftop terrace. Conygar also revealed a bandstand and significant amounts of attractive public space – all of which will open up the canal basin area and will enhance one of Nottingham’s most under-utilised features. 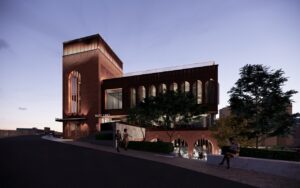 Richard Watson, director of Conygar Nottingham who is overseeing development plans, said: “Canal Turn is phase 1A of this landmark development, creating an exciting new pavilion overlooking the canal on The Island Quarter.

“Conygar has been working closely with the architects and design teams to develop these plans, not only for the first phase but also for the bigger site as well. The site will create a worldwide destination for Nottingham which will provide year-round interest and community facilities which can be used from dawn until dusk.”

The overall plans for the 40-acre site will bring new homes, grade A office space, creative spaces, lifestyle hotel with PRS and co-working space, a ‘linear’ park and vibrant community and event space as well as student accommodation to the city.

Speaking of the inspiration behind the designs, James Dilley, director of architect Jestico+Whiles which has worked on Canal Turn, said: “The layers of cultural and historic legacy of this site go on for decades if not centuries.

“What we’re producing is a pavilion that evokes the memory of the industrial and railway age – something which looks as if it’s a legacy element that’s been left on the quayside of a working canal and will blend with that history while providing incredibly up to date and current facilities for the future.”

Robert Ware said: “The site has been available for 25 years for somebody to regenerate and Nottingham has a huge history and a fantastic brand name – there’s a core business ethic here and we wish to build on that.

“The Island Quarter will be of huge benefit to the local economy and will create thousands of jobs during the build phase and beyond.”

Paul Seddon, director of planning and regeneration at Nottingham City Council, said: “The Island Quarter has been vacant for far too long. It is part of our wider city centre – it’s very visible and has perhaps been a symbol of our city in previous years.

“This project is a significant part of the once-in-a-generation regeneration of Nottingham and as we move into challenging times, seeing this site progress over the next decade will be critical for the city.”

Cllr David Mellen, leader of Nottingham City Council said: “People have been rightly worried about whether redevelopment across the country will stay on track or start at all during the COVID pandemic, and I hope these latest plans for Nottingham’s Southside announced today help answer that unequivocally: this is a growing city, a city changing for the better and a city investors like Conygar have great confidence in.”

The full webisode will be available to watch on The Island Quarter’s YouTube channel from midday on Monday 20 July.