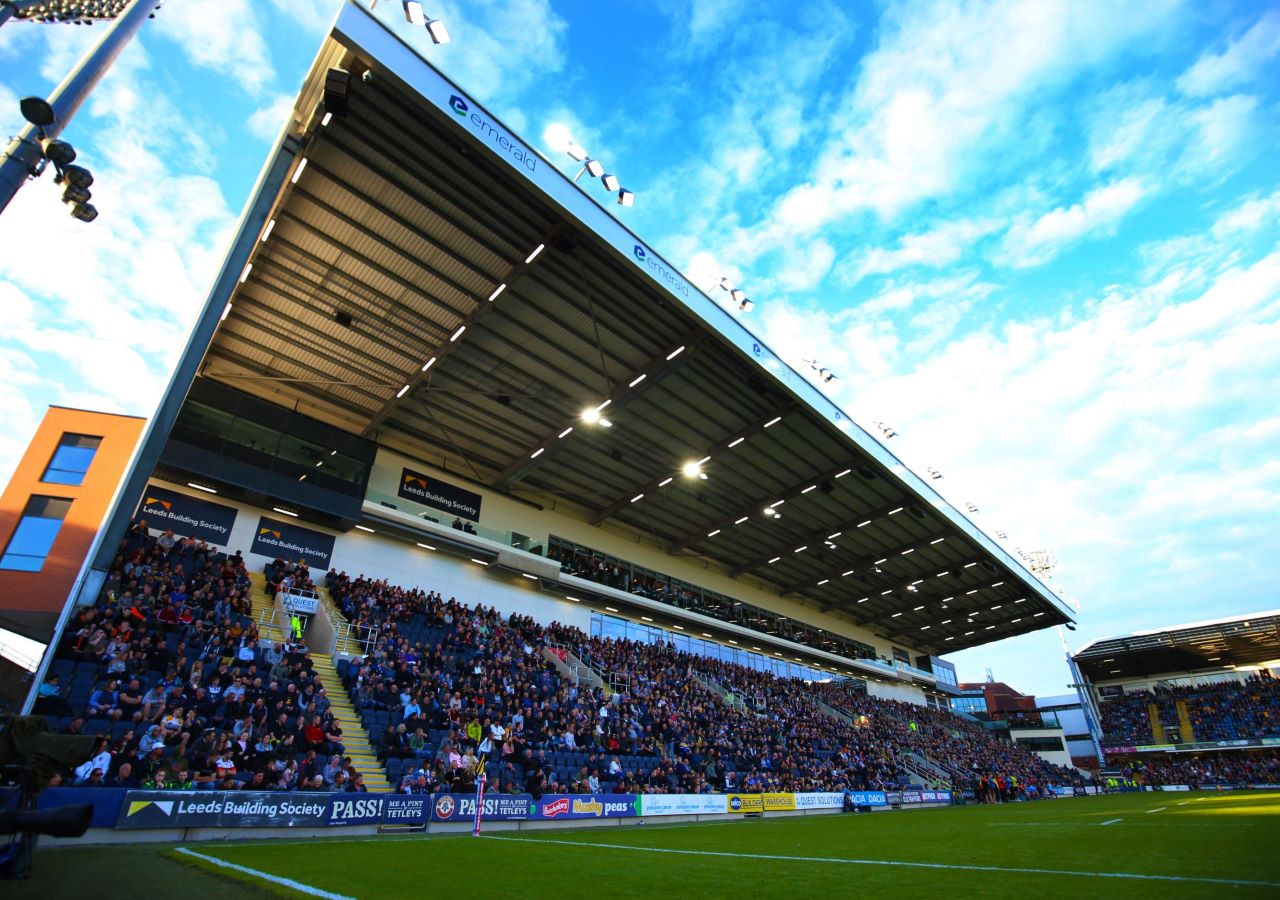 Posted on September 25, 2020 Comments Off on Triple win for Caddick in Considerate Constructors’ Scheme

Caddick Construction has secured a trio of accolades at the Considerate Constructors’ Scheme National Site Awards where three of its Northern sites were recognised.

The high-profile £44m Emerald Headingley Stadium build was singled out for a Silver Award, along with the new £2.7m JCT600 Porsche Centre in Newcastle. Its 20,000 sq. ft industrial unit for Ormazabal on behalf of Network Space, as part of the Mere Grange development, St Helens, received a Bronze commendation.

Judges commenting on the Emerald Stadium Scheme said: “This Project demonstrated a fantastic level of consideration towards the public, its workforce and the environment, through adhering to the Scheme’s Code of Considerate Practice.” This included: care about appearance, respect to the community, protect the environment, secure everyone’s safety and value their workforce.

The Knottingley-based company that works across the North and Midlands has been rewarded by the Scheme for its exceptional achievement and recognised that its sites have made the greatest contribution towards improving the image of construction. This year the awards were announced and presented virtually to the recipients.

Adrian Dobson, Managing Director at Caddick Construction, said: “We are delighted to receive three awards this year – a great haul for us – and all for projects that offered very different challenges in terms of size, location and complexity. Caddick’s site team rightly deserve all the recognition here and we are proud that they continue to go above and beyond for each other and their neighbours during every build.”