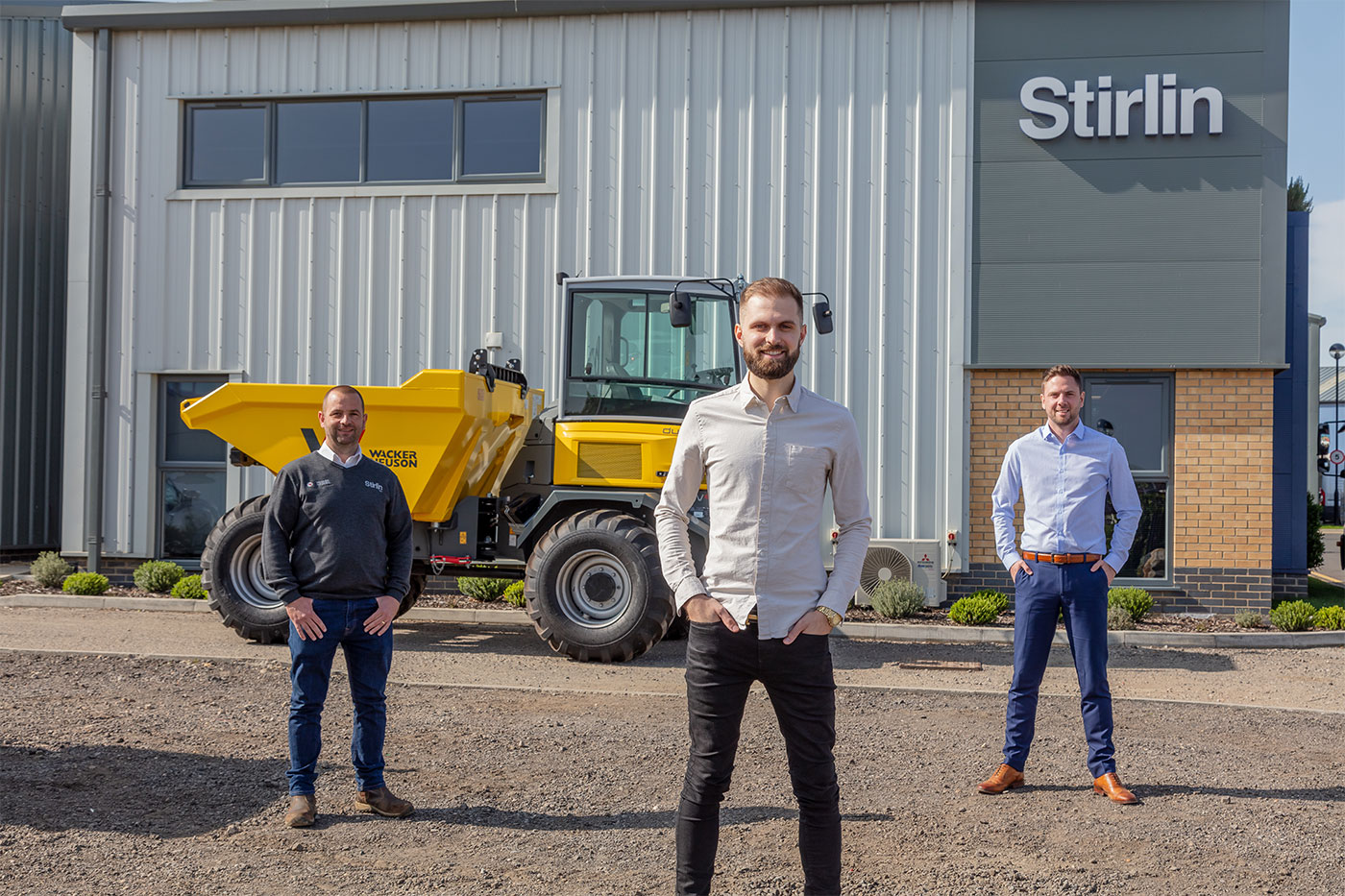 Steven recently secured a place on the World Snooker Tour, after winning a 2-year pro card at this year’s Q school, which will allow him to play in front of large crowds and potentially on TV.

Following his success, Stirlin Group have agreed a one year commercial partnership with Steven, to support him in his comeback to professional snooker.

Nevertheless, Hallworth, was not ready to give up on his dream and is now back among the top 128 snooker players in the world – an incredible achievement for a 24-year-old.

Steven comments “I am delighted to have agreed a commercial partnership with Stirlin Group. As well as the essential financial support that this partnership provides, I also appreciate the support given off the table. It so assuring to have people like James (Managing Director of Stirlin) that believe in me, who recognise my talent and are willing to support my professional journey.

Having the support of such an established business like Stirlin will lead to further opportunities and generate more investors and third-party sponsorships – which is what I rely on heavily.

The backing from Stirlin will allow me to really knuckle down and focus on what I do best – for which I am so grateful.”

James Kirby, Managing Director of Stirlin Group says of the partnership “I have known Steven personally for a number of years now, from both living in Skellingthorpe and him working at the local village pub. I have always admired his talent and his strong commitment to his profession, continuing to reach his goals irrespective of setbacks.

As a company, we are always eager to support local talent and I am delighted that we are able to help Steven in his comeback within the professional circuit. I personally wanted to provide Steven with financial stability, to enable him to fully focus on his snooker. We wish him the best of luck for his first tournament, we’ll be cheering him on every step of the way.”

Steven will be playing his first tournament today (Monday 21st September), against Luca Brecel in the BetVictor European Masters. You can follow Stevens progress on the live scores here.