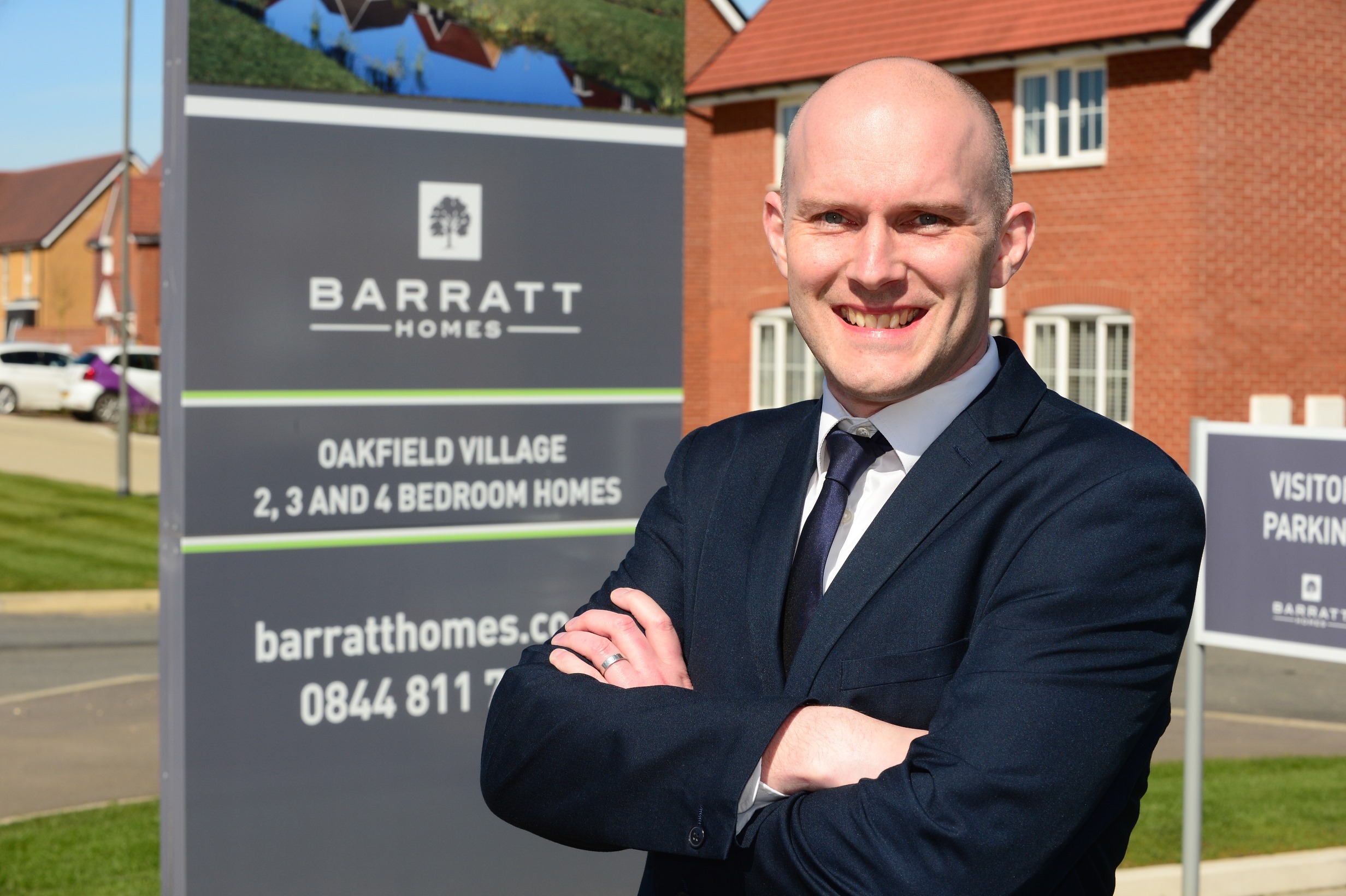 Posted on July 15, 2020 Comments Off on WATFORD-BASED HOUSEBUILDER AWARDED 5 STARS FOR CUSTOMER SATISFACTION FOR A RECORD 11 YEARS IN A ROW 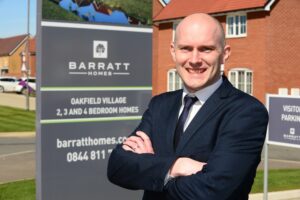 The number of stars awarded is based on responses to the question “would you recommend your builder to a friend”? For Barratt and David Wilson Homes to have been awarded five stars means that over 90% of its customers would recommend their homes to a friend.

This is now the eleventh year in a row that Barratt has received the five star rating having first been awarded it back in 2010. No other major national housebuilder can match this record of delivering such high customer satisfaction over such a long time.

The HBF New Homes Survey is one of the largest surveys of its type in the country with nearly 50,000 people who have recently bought a new build home completing it. The simple one to five star rating system was developed to give customers an easy to view ranking system of which housebuilders have the most satisfied customers.

Barratt is committed to leading the industry for customer service, the high quality of its homes and creating great places that people love living in. It is this focus on making its customers happy and looking after them post sale, which results in such high recommendation scores.

Stewart Baseley, executive chairman of the Home Builders Federation, said: “This year’s results show the industry has continued to deliver even higher levels of customer service. Consistently delivering new homes, probably the biggest and most emotional investment any individual will make, in a way that satisfies their customers, is a huge challenge for a business. Achieving a five star rating, meaning that more than nine out of 10 customers are happy with the service provided, is a significant achievement that deserves to be recognised.”

Simon Francis, Managing Director at Barratt and David Wilson Homes North Thames, said: “Now that we are back building and selling homes we were very pleased to retain our five star rating for the eleventh year in a row. It is great to know that our customers rate us so highly and we are working hard to look after them by putting in place new safety measures and re-starting our customer care service. We will continue to give all of our customers a five star service.”

For more information on Barratt and David Wilson Homes, visit www.barratthomes.co.uk or www.dwh.co.uk. Alternatively, to book an appointment at one of the developments, please call the sales team on 0333 355 8500 or 0333 355 8501.