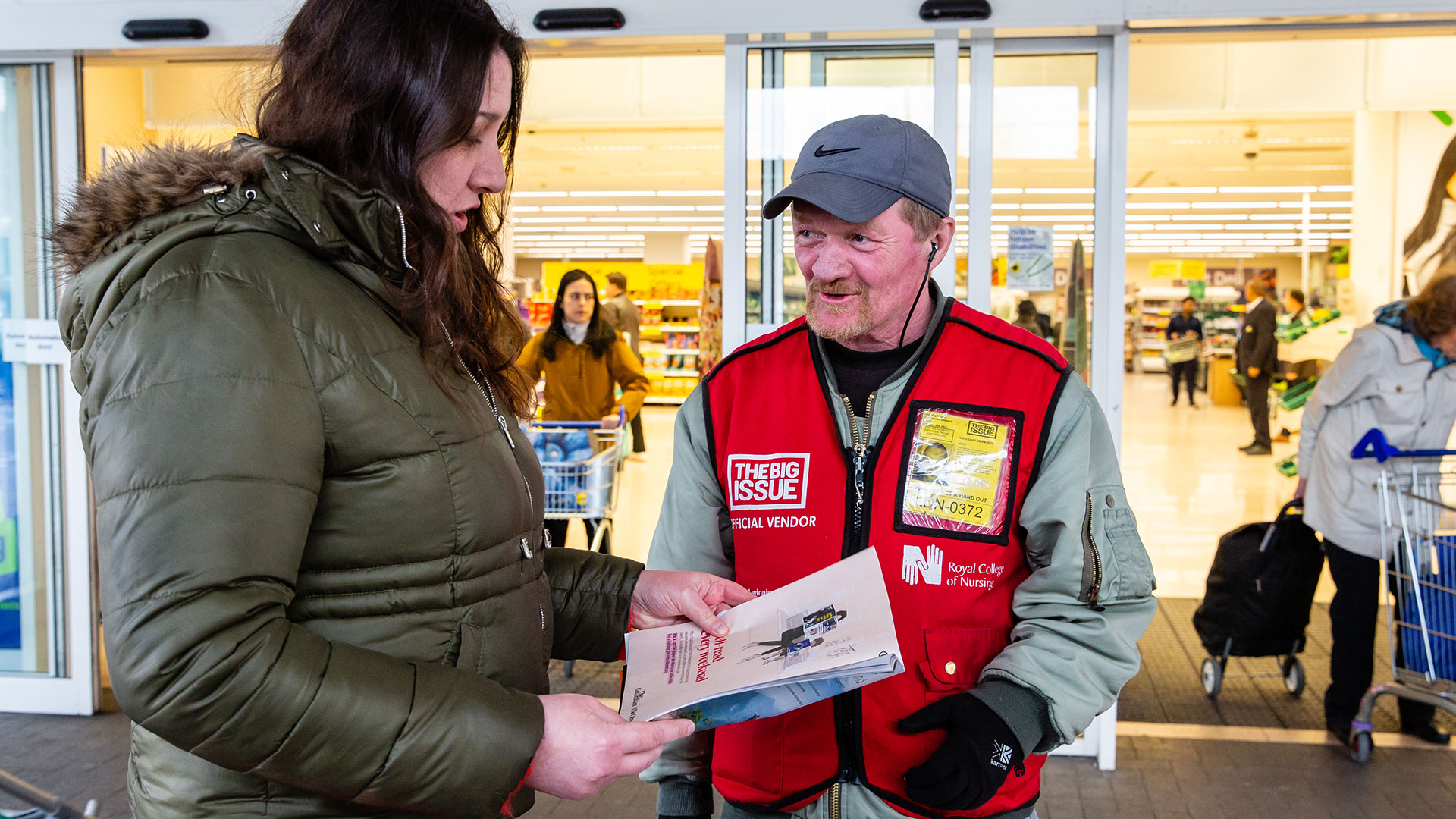 Posted on May 1, 2020 Comments Off on UK’S LARGEST HOUSEBUILDER SUPPORTS THE BIG ISSUE IN THE WAKE OF COVID-19 CRISIS

Barratt Developments PLC, which has developments in Leicestershire, has this week committed £25,000 to support social enterprise, The Big Issue, which has been forced to transform its business and protect its vendors in the wake of the global Coronavirus pandemic. 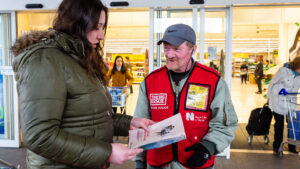 The Big Issue is a social enterprise, launched 29 years ago by John Bird and Gordon Roddick in response to the growing number of rough sleepers on the streets of London. The two believed that the key to solving the problem of homelessness lay in helping people to help themselves, through vendors purchasing the magazine with their own money and selling them on to the public, at their own profit or loss.

As a result of the Coronavirus crisis, the organisation had to take the difficult decision not to sell a magazine on the streets and ask vendors to stop selling for their own health and safety. They moved quickly to adapt their business model in new and innovative ways, to offer a level of support to vendors through this crisis.

They launched an appeal to support the organisation, encouraging people and businesses to take out subscriptions, download their newly launched app, or to make a contribution to their appeal fund, with 50% of net proceeds going directly to supporting vendors and 50% to ensuring The Big Issue is able to be there for those that need them now and in the future.

Responding to the call, Barratt pledged £25,000 to the appeal, which will help ensure the Big Issue is able to continue providing vital support for those who need it, in the current crisis and beyond.

David Thomas, Chief Executive of Barratt Developments PLC, said: “As one of the Big Issue’s supporters, we recognise the vital work it does for people who don’t have a safe place to call home. We’ve seen such a great effort by businesses and local communities to support those affected by the current crisis and we want to keep doing our bit to help. We’re proud to play our part in supporting the Big Issue and its vendors – not just over the coming weeks, but for many years to come.”

Lara McCullagh, Executive Director at The Big Issue Group, said: “Barratt Developments PLC has been a long-time supporter of The Big Issue, and their enormous generosity during this crisis demonstrates just how committed they are to tackling homelessness and alleviating poverty. Their support helps to ensure that we’re able to be there for the many vulnerable people who rely on us, both now and in the future – so on behalf of everyone at The Big Issue I’d like to a huge thank you.”

The payment follows a number of initiatives by Barratt over the last few weeks to support those who have been affected by the current coronavirus crisis, including a donation made earlier this month to the NHS Charities Together appeal. The housebuilder has also donated its entire stock of 400 defibrillators to St John Ambulance and St Andrew’s First Aid, which are helping to take the strain from the NHS, as well as thousands of pieces of PPE equipment to local NHS hospitals and social care services across the country.

Barratt took the decision to temporarily close all of its offices and construction sites at the end of March in order to protect its employees, contractors, customers, and members of the public.

You can subscribe at bigissue.com or make a one-off support payment to help The Big Issue through this period.

You can support The Big Issue by downloading the app, available on Apple Store and Google Play for weekly downloads of the magazine at £2.99 for a copy or via subscriptions, starting from £32.99 for three months.

You can also buy The Big Issue in selected leading retailers, including Sainsbury’s, ASDA, McColl’s, Co-op and WHSmith stores, across the UK.