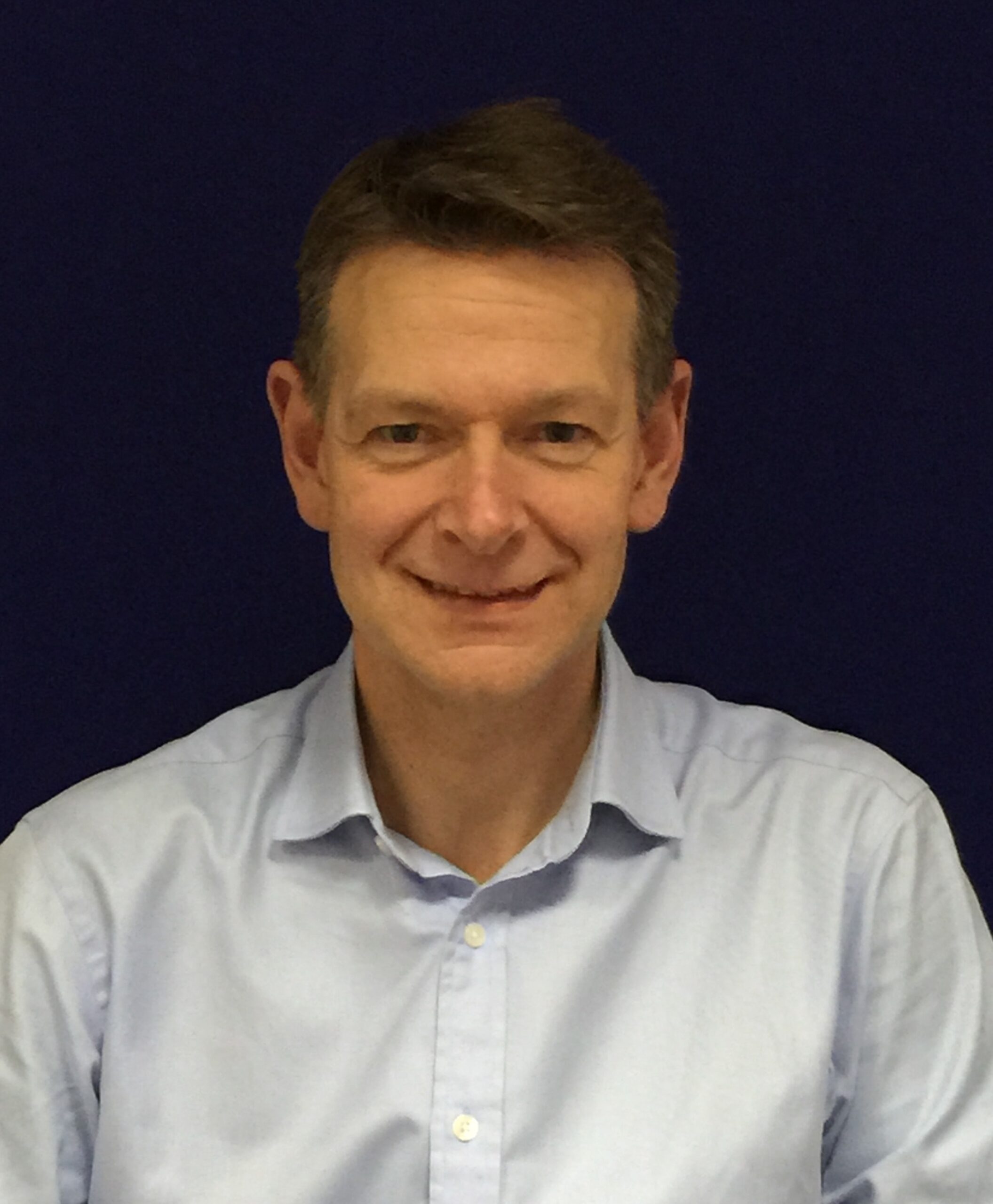 Posted on May 21, 2020 Comments Off on Two key framework positions for Henry Brothers

Contractor Henry Brothers has won places on two major multi-billion-pound framework agreements which have just got under way.

The company has been appointed on multiple lots on both the £30 billion Crown Commercial Service’s (CCS) Construction Works and Associated Services Framework and the £10 billion Pagabo Major Works Framework.

Managing director of Henry Brothers Midlands Ian Taylor said: “This is great news for Henry Brothers, and we are proud to have been selected on both the Crown Commercial Service and the Pagabo Frameworks to help deliver key construction projects across the UK.

“These two framework agreements will support the delivery of major developments which will be vital in helping the recovery of the UK’s economy as we move forward after the coronavirus pandemic.”

The Crown Commercial Service’s (CCS) Construction Works and Associated Services framework agreement is the first government-led construction agreement which can be used by the whole public sector and is available to all public sector organisations to help them find companies to build hospitals, schools, universities, offices, prisons, housing and other schemes.

The company has been selected by the government as one of 138 companies to share up to £30 billion of public sector construction work over the next seven years via the CCS Framework.

Henry Brothers has also been appointed as a core supplier for the Pagabo framework delivering projects from £5 million to £15 million across Scotland, the North, the Midlands, the South West, the South East and Northern Ireland. In addition, the company has been appointed as a core supplier on the framework delivering projects valued at between £15 million and £30 million in Northern Ireland.

The Pagabo Major Works Framework, which will run for up to six years, is open to all public and private sector organisations.

Henry Brothers has been on Pagabo frameworks for the past four years and remains on existing frameworks including the Refit and Refurbishment Framework and the Medium Works Framework for work in Northern Ireland and Scotland for projects valued at £1 million to £5 million and £5 million to £10 million.

Henry Brothers Midlands will serve projects on these latest frameworks across England, with other schemes served by Henry Brothers offices in Northern Ireland and Scotland.

Nottingham-based Henry Brothers Midlands is part of The Henry Group, which comprises a number of manufacturing and construction sector companies, ranging from external construction through to interiors fit-out. In partnership with clients, it has a proven track record in education, defence, accommodation, commercial, industrial, transport and healthcare sectors.