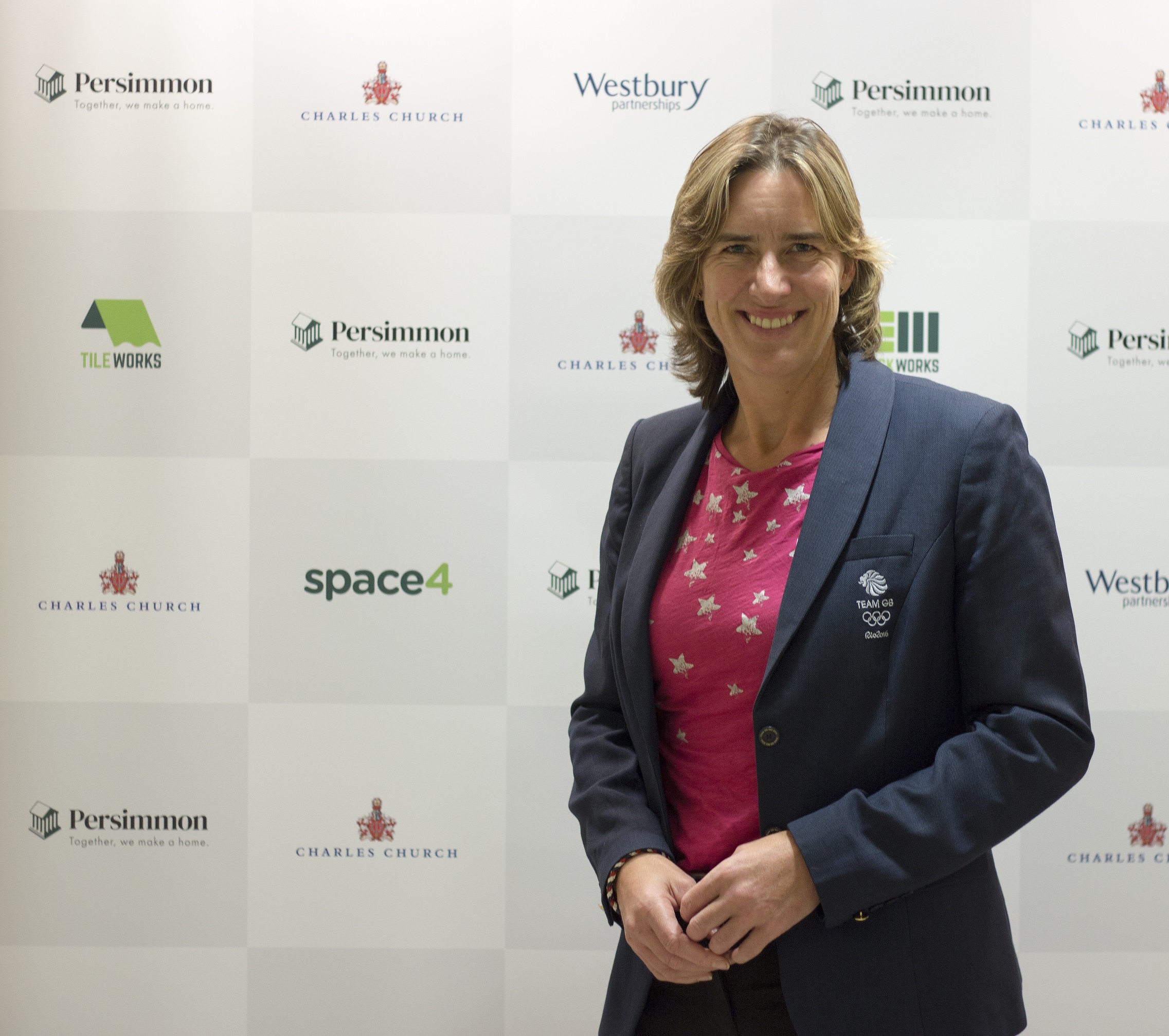 Three regional charities have been awarded a share of a £1 million fund supporting under-18s as a part of the hugely successful Persimmon Homes Building Futures campaign.

Soft Touch Arts represented the education & arts category for Persimmon Homes North Midlands, Hinckley Town Tennis Club sport, and The Bodie Hodges Foundation health and were among the 96 organisations to reach the final stage of its Building Futures competition.

During April and May, Building Futures also gave away £1,000 each to 128 organisations supporting young people in sport, education & arts and health throughout England, Scotland and Wales.

Dan Endersby, director in charge at Persimmon Homes North Midlands, said: “The Building Futures scheme has been a great success and it is wonderful to celebrate the fantastic work of so many organisations supporting young people in our communities.

The first, second and third prize winners were decided by a public vote and around 400,000 votes were cast.

The winners were announced during a virtual event, presented by Dame Katherine Grainger DBE, chair of UK Sport and Great Britain’s most decorated female Olympian, alongside Persimmon Homes Group CEO Dean Finch. The final was watched by around 1,500 people