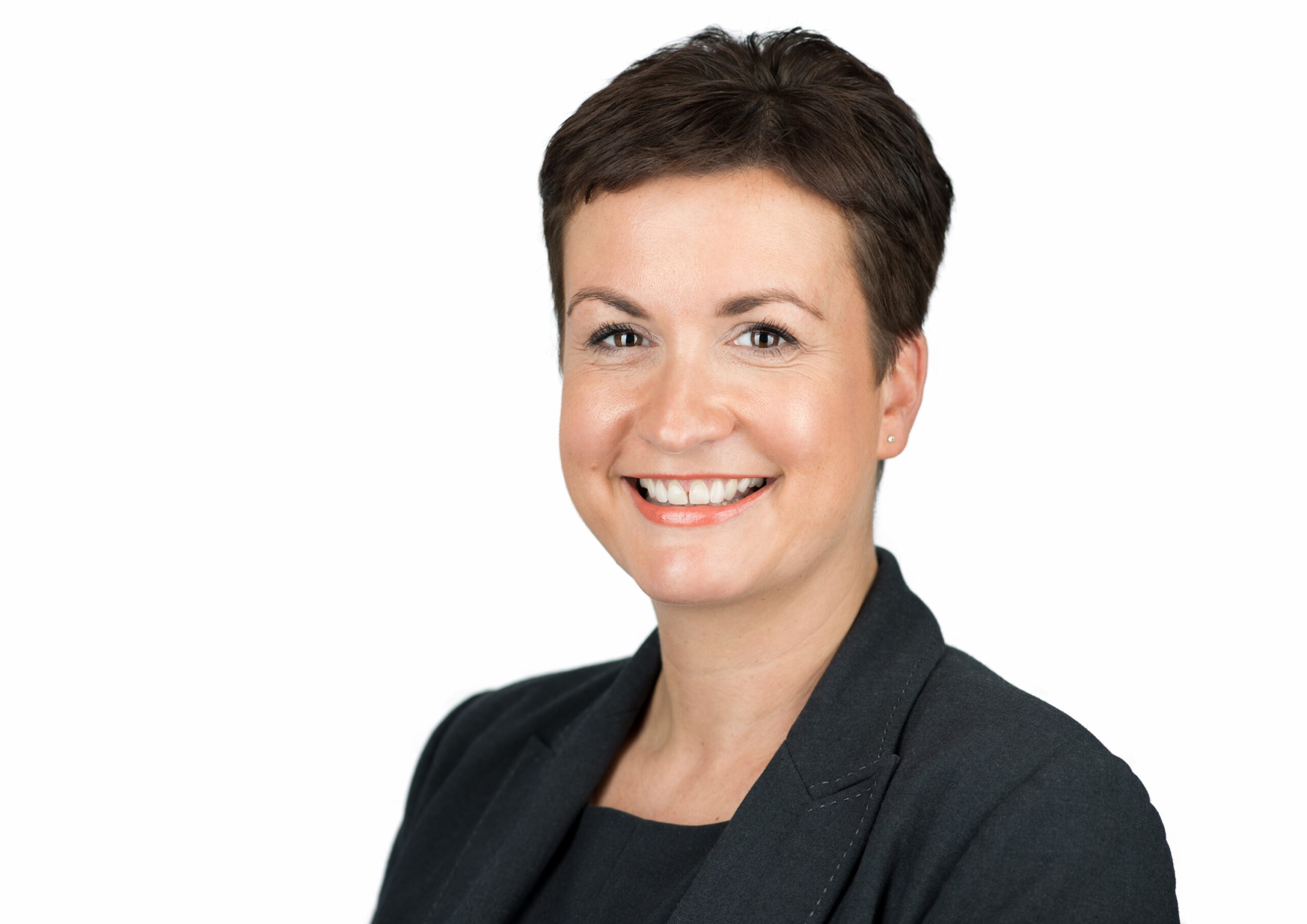 THE IMPORTANCE OF PLANNING IN A FAMILY BUSINESS

Posted on July 10, 2020 Comments Off on THE IMPORTANCE OF PLANNING IN A FAMILY BUSINESS

An expert divorce lawyer has stressed the importance of planning in family businesses following a case in which divorce proceedings impacted on the stability of the business and put the whole family at risk of financial ruin.

A recent judgement by Robert Peel QC at the High Court brought the importance of planning into stark contrast when both parties in the case were left vulnerable with only modest assets and income.

Family lawyer Rayner Grice, of national law firm Clarke Willmott LLP, said those involved in family businesses should invest in planning for every eventuality at the earliest possible stage to avoid being burnt later on.

Rayner said: “Most families have unwritten rules about how things are done.  However, these are not always communicated and understood by all. This can result in the interest of a family member not being aligned with the interests of the business. A clear example is when there is a divorce.

“The challenge faced by family businesses is to develop strategies to address issues and to create solutions that support the emotional dimensions of the family.

The case of RM v TM (2020) EWFC 41 followed 22 years of marriage and three children. At the centre of the dispute were two companies founded by the wife’s parents. The first company was “A Ltd” in which her parents owned the majority shareholding (52%) the balance was held between the wife and her brother with 24% each. The second company “B Ltd” was held by the family in the same way, however, the husband was Managing Director of B Ltd, a role he had held until the marriage ended.

During the proceedings the wife ascribed a nil value to her business interest and accused the husband of misappropriating funds belonging to the children and committing fraud, concerning his activities at B Ltd.

As the case progressed there were a number of appeals made and in the end there was a retrial, by which time the parties’ costs had increased significantly. Prior to the retrial the husband agreed not to pursue a claim that the business interests were matrimonial. By that stage the only asset that the court had to determine division of was the equity in the matrimonial home of approximately £630,000. However, the parties had incurred costs and debt between them of some £600,0000.

This had the effect of the parties now being extremely vulnerable in even being able to meet their housing needs and those of the children as the costs had eaten into all of the proceeds of sale that were left and they were both left with modest assets and income.

As part of the husband’s arguments to the Court he advanced that the wife’s parents should be encouraged to assist the wife in extracting her interest in the family business. What is not known is how this may have affected the stability of the business. The Court were unpersuaded by the husband’s submission that it should encourage the wife’s parents and brother to enable her to extract funds from the illiquid assets in her name, being the businesses and the business property. This meant after extensive litigation the family business was left untouched. 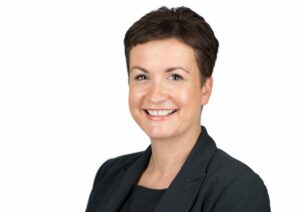 Rayner continued: “The incredible aspect of this case was that after such hostile litigation the parties were left with liquid assets of approximately £5,000 after settling their legal costs and debts, something that could have been avoided with some proper planning.

“It also does not take into account the emotional affect, not only on the parties themselves but the wider family who were left to worry at the stability of the business as the litigation was conducted.

“This case identifies clearly the need for family businesses to consider protection of the business upon marriage.”

Family businesses account for two jobs in five in the UK private sector.

Rayner said: “Prenuptials are a common way to preserve specific assets such as an interest in the family business to ensure that if the relationship did end then the future of the family business would not be affected by the financial implications of the divorce, as was the potential in this case.

“Moreover a Family Business Agreement would also have eliminated what was undoubtedly a pressurized and stressful time for the wider family members who became inadvertently involved in these proceedings.”

Rayner Grice is a partner and expert family lawyer at Clarke Willmott LLP. Rayner specialises in dealing with high value complex financial matters as a result of divorce or relationship breakdown.