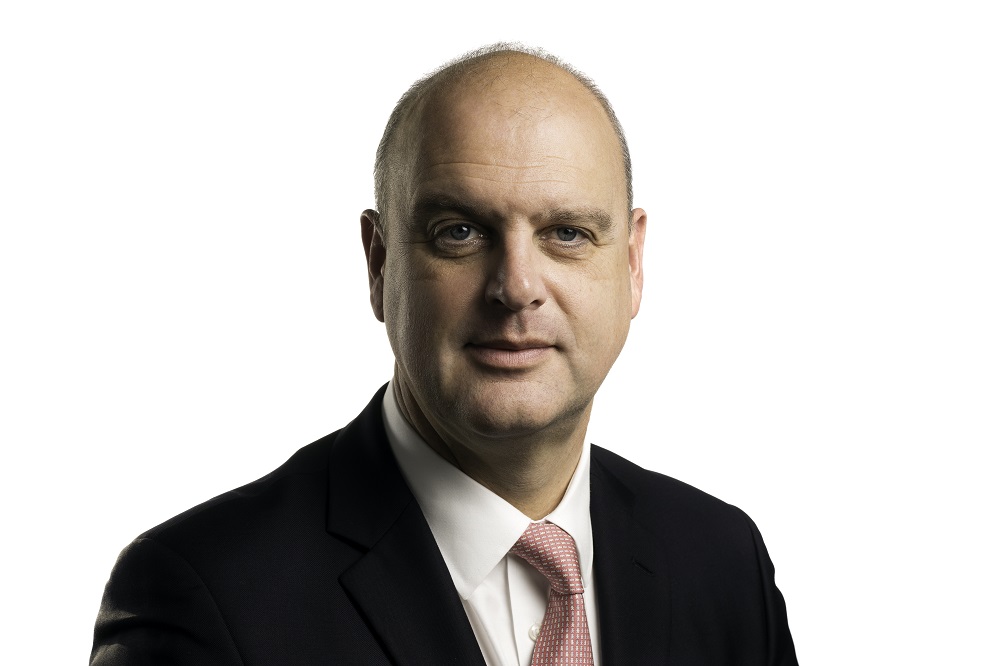 Posted on October 18, 2019 Comments Off on SELF-EMPLOYED BORROWERS SAFER TO LEND TO THAN FIRST-TIME BUYERS, KENSINGTON’S KAT REVEALS

Latest research from Kensington Mortgages, the specialist mortgage lender, reveals that homeowners were borrowing more in the second quarter of 2019. Broken down by type, the figures show that self-employed borrowers are more conservative than first-time buyers. The average self-employed mortgage customer in the UK could have taken out a mortgage 29% larger than the original loan borrowed. The average first-time buyer, meanwhile, could borrow only 19% more – leaving greater room for self-employed individuals to borrow more.

The Kensington Affordability Tracker [KAT] models the finances of British homeowners, based on information supplied on successful mortgage applications to banks, building societies and other lenders. The data captures the sums spent by families on household bills, travel, food, insurance, debt repayments, and all other expenses, to give a granular picture on the true amount of disposable income left at the end of each month.

As a result, this means that the average UK homeowner is taking out a slightly larger loan compared to households in Q1 2019, indicating consumer borrowing confidence remains steady despite Brexit uncertainty.

The KAT tracks the difference between the amount a homeowner borrowed on a mortgage, compared to the maximum amount that a lender was willing to lend to that customer. This percentage is a proxy for how mortgage lenders view the “affordability” of the mortgage market.

Viewed in this way, households in the south-east commuter belt are borrowing the most in the country, with the average borrower only being able to borrow 8% more than the initial amount secured. Broken down by group, first-time buyers  in the same region were right at the borrowing limit (after applying standard stress modelling to ensure customer affordability), with no room to borrow more. In comparison, self-employed borrowers had some scope to borrow 8% more.

By contrast, borrowers in the north have the most financial headroom with the average homeowner able to borrow 52% more than the initial sum borrowed.

“Despite Brexit uncertainty growing, borrowers remain confident about their borrowing habits as today’s results show homeowners are taking out larger loans compared to the previous quarter. With slower house price growth, many first-time buyers are grabbing this opportunity to step onto the property ladder.

“What’s interesting is that self-employed borrowers are leaning more towards the cautious side, as they have plenty of scope to borrow more if desired compared to first-time buyers. Unsurprisingly though, the North/South divide still exists. Borrowers in the North have the greatest room for affordability while in contrast, higher living and house prices mean those in the south-east can only borrow slightly above the original amount.”