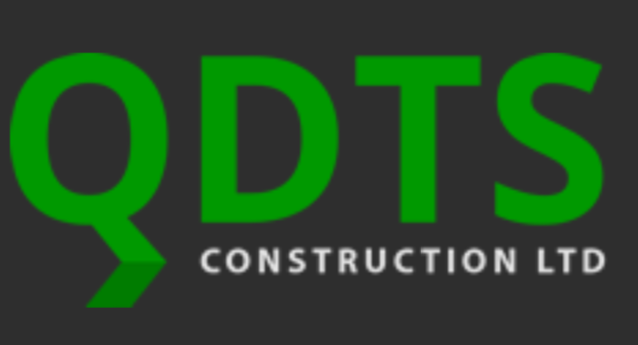 Saving the day and winning an RCIS award – it’s all in a day’s work for QDTS Construction!

Posted on June 10, 2020 Comments Off on Saving the day and winning an RCIS award – it’s all in a day’s work for QDTS Construction!

Leicestershire-based company, QDTS Construction not only saved the day by stepping in to complete renovations on the Emporium development in Birmingham, but also helped it to win one of the Royal Institute of Chartered Surveyors much-coveted Social Impact Awards.

Having initially been made aware of the project seven years ago, QDTS had been keeping an eye on the progress of the restoration of the semi-derelict complex of Grade II listed houses and workshops. It was complicated to say the least and involved stripping back many decades of decay whilst preserving the rich history of the original Bartholomew Row buildings, not to mention adding high spec student accommodation for Birmingham City University. When the initial contractor, Shaylor, unexpectedly fell into administration, work had come to an abrupt halt and it was feared that that the site could not been completed. 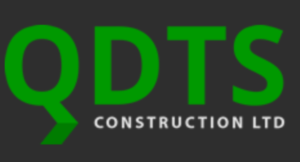 It was at this point that QDTS reached out and offered to see the project through, despite it now being only 4 months from deadline – and despite it now being more complicated due to the withdrawal of the collapsed main contractor. They knew the historical importance of the site and what it meant to the local community to have it preserved for future generations.

“This really was an urgent situation. Completing the Emporium project was viewed by most as undoable, due to the complexity and the construction work it had already undergone. However, the urgency of this project to the community was felt by all of us at QDTS Construction and we were very proud to have played our part in restoring it.”

And what a restoration! The development took first place in the Heritage category within the RCIS Social Impact Awards, designed to recognise the positive and transformational contributions to society relating to the preservation of history. The judges felt that the historic significance of the site had been retained whilst blending a new high-standard tower building seamlessly with the existing historic buildings, the end result reflecting the evolvement of the site.

The award-winning Emporium building was completed to the original deadline and to an excellent standard, ready for the students of Birmingham City University to enjoy.

“I am very grateful to the team at QDTS Construction for stepping in and finishing off the project. With the complications of this being an unfinished listed building job, and the pressure to finish in time for students to move in, I was unsure if anyone would be willing to take the project on. QDTS really saved the day and this was a great team effort.”

Terry and the team at QDTS may not feel like heroes, but in this particular case they certainly came to the rescue when it mattered – and in style! To read more detail about the ward-winning Emporium project or find out more about QDTS and the work they do from their Midlands base, visit http://www.qdtsconstruction.com/