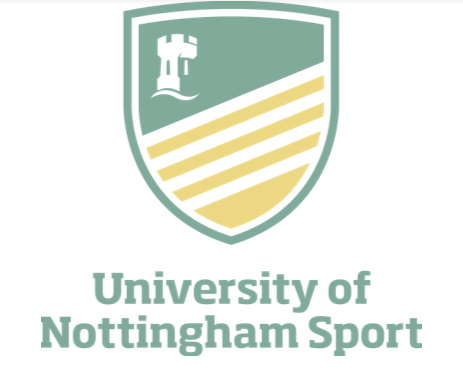 Retired England scum-half and Rugby World Cup winner Matt Dawson MBE spent the day at the University of Nottingham on Tuesday where he met members of the men’s and women’s rugby teams ahead of their wins against Birmingham and Worcester respectively.

Now a health and wellbeing ambassador for Sodexo, catering supplier to the University of Nottingham’s £40million David Ross Sports Village, Dawson toured the campus before taking part in a cooking challenge in The Club House Café harking back to 2006 when he won BBC’s Celebrity MasterChef.

Both the men’s and women’s teams then joined Dawson for a Q&A where he shared insights into his career in both rugby and television, including his meeting with former two-time world heavyweight champion George Foreman on A Question of Sport and memories of his time as captain of England, roommate antics while on tour and making a break against Australia to set up Jonny Wilkinson for the winning drop goal in the 2003 Rugby World Cup.

The visit is part of a series of events to mark the University of Nottingham’s Rugby Centenary.