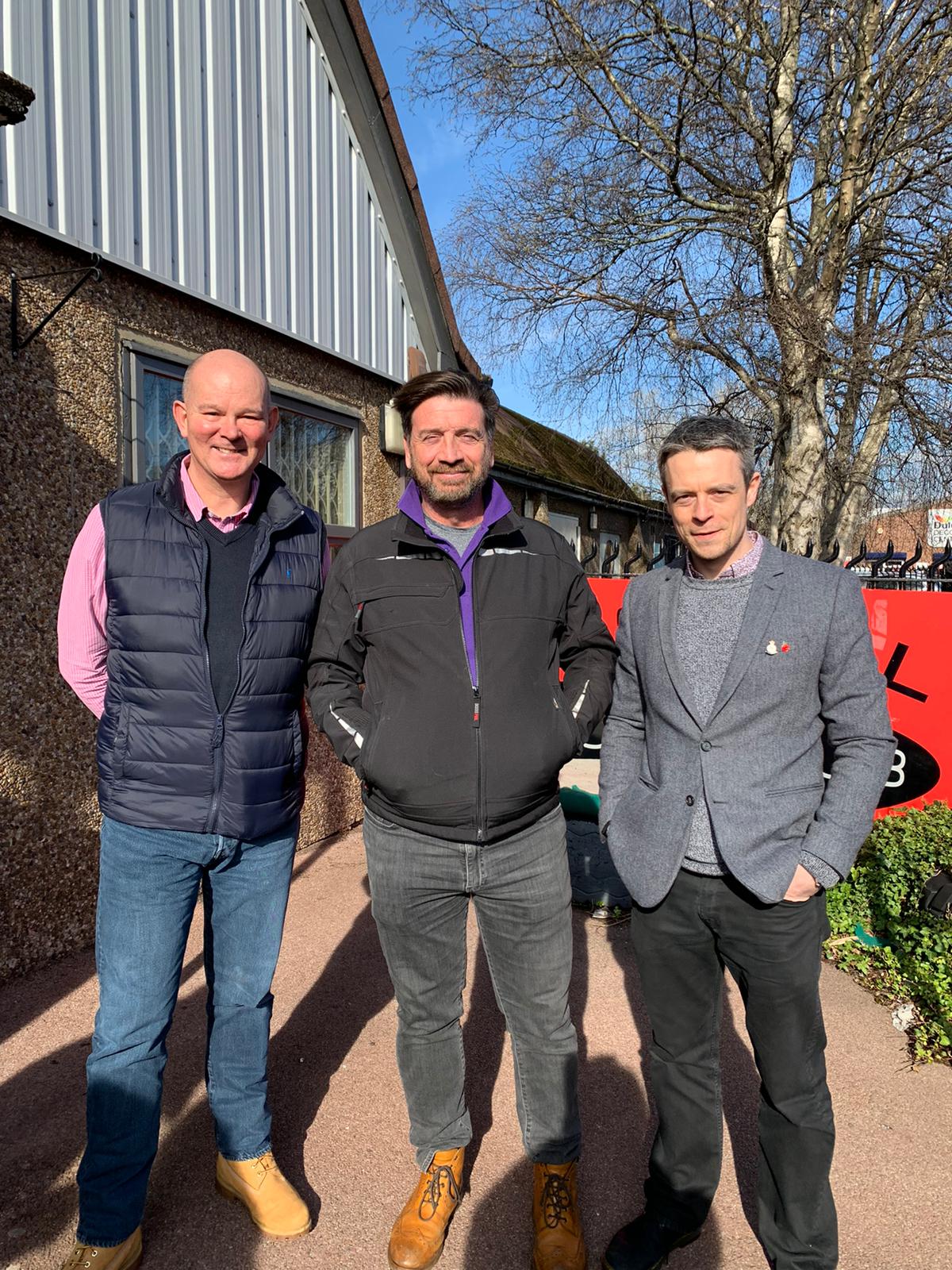 RAYNER DAVIES ARCHITECTS has been asked by the BBC’s DIY SOS to assist with its next The Big Build for the 40th Anniversary of Children in Need project in Nottingham – renovating a valued community scheme in St Ann’s.

DIY SOS’s Nick Knowles and his team of Mark, Billy, Chris, Jules and designer Gabrielle will be delivering an ambitious two-week build at the Community Recording Studio (CRS) in St Ann’s.

Steve Rayner of Rayner Davies Architects said: “We were absolutely delighted to have been approached to assist with this project. As a Nottingham-founded architecture practice, we are so pleased to be working on a community project like this which is close to our office – and our hearts.

“We will be working with the show’s resident designer Gabrielle Blackman to redesign the project ready for Nick and his team to make a start on site in September.”

The CRS was founded in 1991 by local people to teach film, video and music skills to children and young people from across the city who are facing various challenges in their lives.

The CRS has occupied a few rooms in the existing Russell Youth Centre for the last 28 years, but the increased demand for their outreach means that they need more space and the centre is in need of a major renovation. The problem is that the CRS doesn’t have the money to do this, so that’s where DIY SOS comes in.

“The CEO and founder of the CRS, Trevor Rose, is highly respected and the studio acts as a safe haven for many young people in the area,” added Steve. “Through its outreach the local young people are changing their behaviour and outlook for the future, and the impact that the CRS has is genuinely inspiring.”

The charity receives a small grant from BBC Children in Need to deliver a programme of creative workshops that develop skills in music and video creation, promote positive behaviour, and increase confidence and self-esteem. 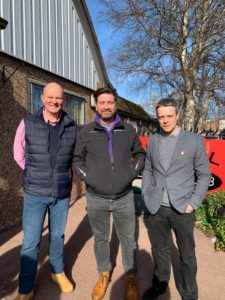 The DIY SOS team, with the help of kind trade volunteers, have big plans to renovate the centre and turn it into a space that will provide much needed outreach and support for some of the most vulnerable and disadvantaged young people in Nottingham, whilst also providing a space where they can develop skills in music, video, photography, cooking and exercise in a professional environment and give them the opportunity to reach their potential.

Other local businesses which have signed up include Survey Hub, Dice, and Viridis Building Services.

DIY SOS charitable builds are hugely ambitious, and they rely on the generosity of trade volunteers and company donations.

The DIY SOS team is appealing for tradespeople and volunteers to help on this build and make a real difference to the lives of many more young people in Nottingham and the East Midlands.

The two-week build is scheduled for September 2020. Those interested in volunteering as a professional trade or donating product to this build should email: diysosnottingham@bbc.co.uk.