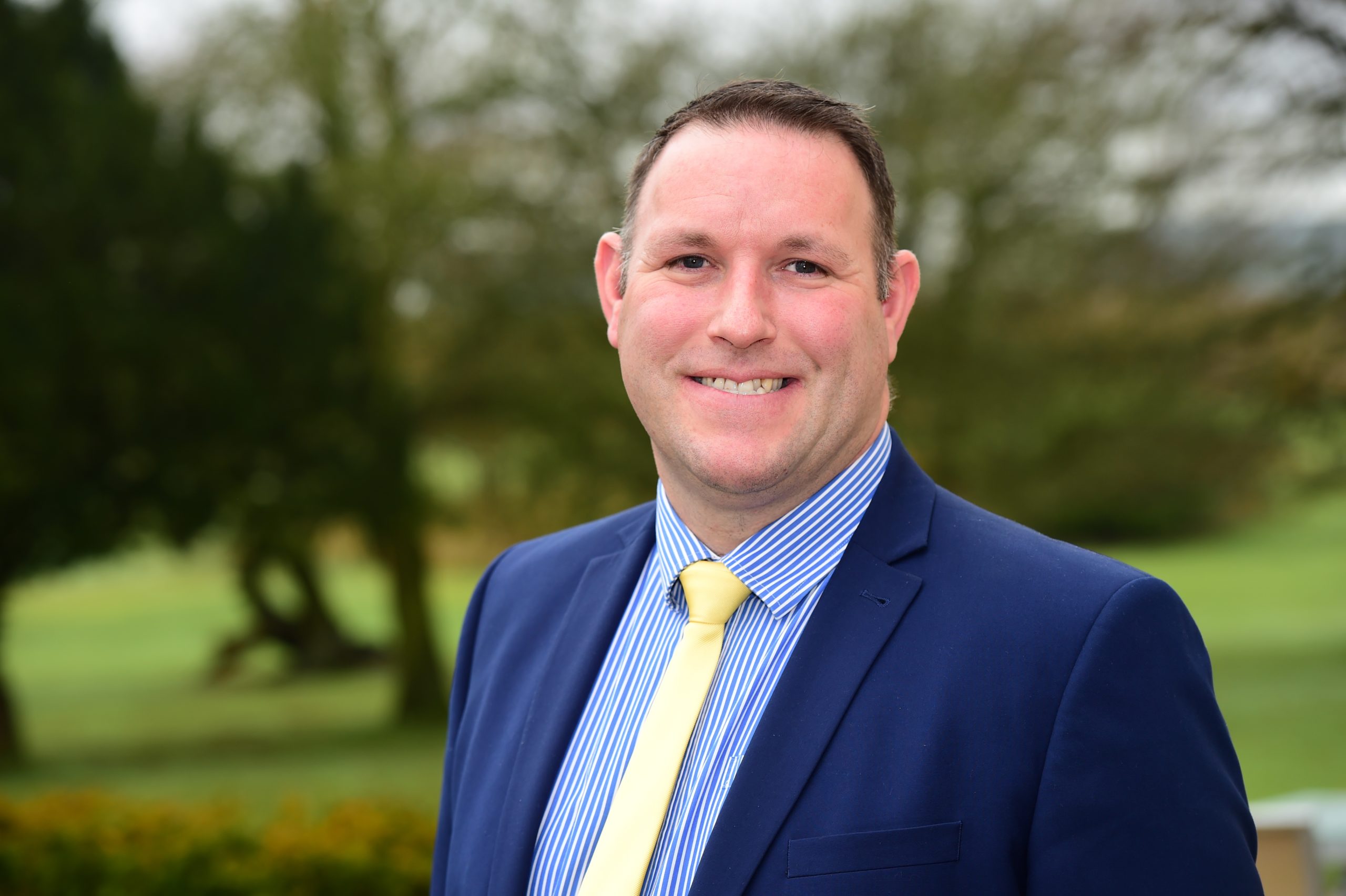 A Barratt Homes employee is enjoying his career progression and new opportunities, thanks to an exciting promotion with the leading developer.

Matt Gimson (38), has been promoted from his former role as a Senior Site Manager with David Wilson Homes East Midlands, to a new position as a Contracts Manager with its sister company Barratt Homes North Midlands, based in Nottingham.

He has worked for the company for nearly six years and credits the five star homebuilder’s impressive career progression and accessible education routes as the reason for being a long serving member of the team.

Chris Southgate, Managing Director at Barratt Homes North Midlands, said: “Having long serving employees such as Matt is a reminder of the hard work and dedication our workers maintain.

“He is another brilliant example of how being a valuable employee has paved the way to his promotion.

“Matt has been an absolute asset to the Barratt Homes team already and we are excited to see him develop in his new position, which we are sure he will flourish in.”

Matt, who was previously an electrician for seven years, has been employed in various roles over his time working for the developer, beginning as a Trainee Assistant in the May of 2013.

Speaking of the experience, Matt said: “After working in my former role as an electrician for seven years, I wanted to forge a career path with many chances of progression.

“I admired the reputation that Barratt and David Wilson Homes maintained and I knew that they were a brilliant company that I wanted to be a part of.

“Over my working experience, I’ve gone from a Trainee Assistant, to a full Assistant, and from a Site Manager to a Contracts Manager.

“The progression is rewarding and each year brings a new responsibility and workload that I’m always excited to have.”

As a Contracts Manager, Matt oversees how the Site Managers are running the developments and helps to solve any problems that might arise. From meetings, to working with directors and overlooking health and safety issues, every day is different.

Matt continued: “What I love the most about coming into work is the diversity of every day, there is always a challenge to be solved and it’s rewarding to help out on different sites where I can.

“With a lot of travelling involved I get to meet a lot of new people and they are all a reminder of the quality of work that is put in from Barratt Homes team.”

It’s not just career opportunities that Matt has been provided with, the Contracts Manager is also undertaking a degree in Residential Construction, which he pursued in 2015 after working for the homebuilder for a few years.

With the success Matt has achieved working for the developer, he has received a number of awards, including two NHBC Quality Awards, one NHBC Seal of Excellence Award and Site Manager of the Year.

Matt said: “As an employee of Barratt Homes, my job has taken me into a direction where progress is always possible.

“I’ve even recommended working here to my family, with my brother-in-law also becoming a member of the team at David Wilson Homes East Midlands!

“Seeing how far I have come in a short space of time makes me immensely proud and I’m looking forward to seeing what will happen in the future.”

Chris added: “We are delighted that Matt will continue his career with us at Barratt Homes North Midlands.

“His dedication to the team is invaluable and represents the culture of excellent customer service and care which is upheld here.

“We’re excited to see what the next few years will bring for Matt.”

For more information about any Barratt Homes developments in the area, visit the website at www.barratthomes.co.uk or call the sales line on 033 3355 8472.