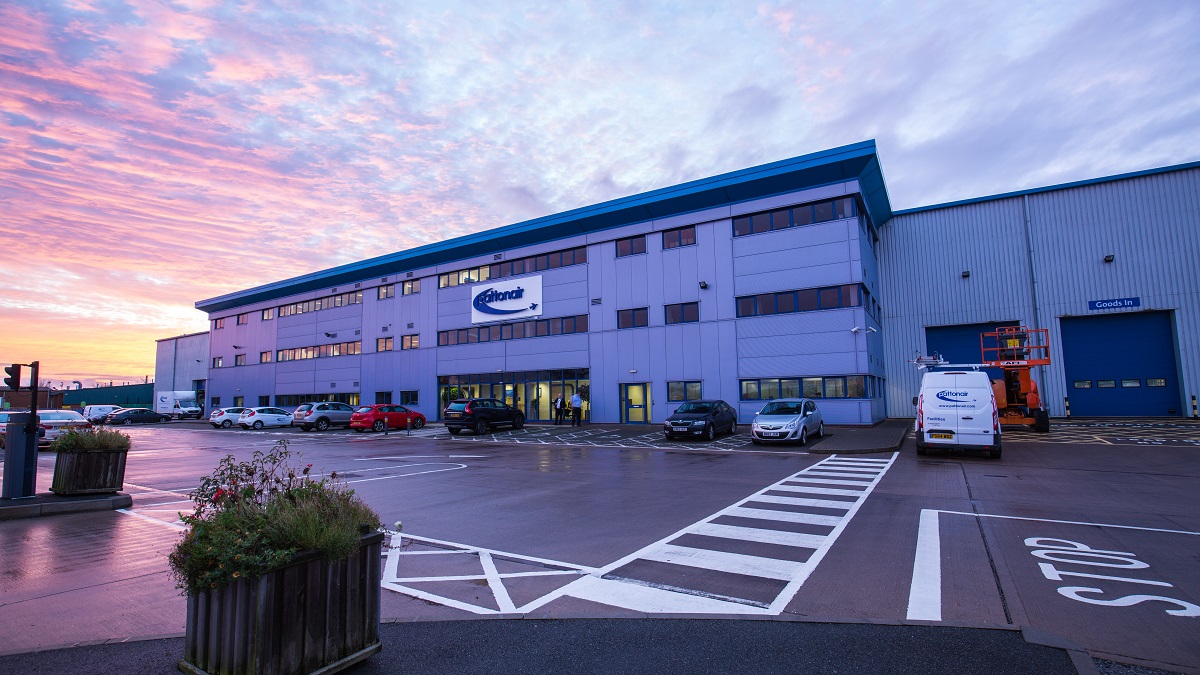 Pattonair expands into Asia with a new base in Japan

Posted on December 12, 2019 Comments Off on Pattonair expands into Asia with a new base in Japan

A major Derby-based aerospace company has celebrated its expansion into the Asia Pacific region with the official opening of a new office in Nagoya, Japan.

The move strengthens Pattonair’s presence in Japan’s aerospace industry, supporting the company’s growing customer base there and helping to seek out new opportunities.

The office, operated by Pattonair Japan, is based in the city of Nagoya, a major manufacturing and shipping hub in the centre of the country, about 350km from Tokyo and midway between the capital and the port city of Osaka.

The growth of Pattonair in Asia is timely for the firm and its position as the aerospace and defence industry’s leading global supply chain service provider, said its Chief Executive Officer Wayne Hollinshead.

“Our new office in Nagoya gives us expanded capabilities and is strategically important as it enhances our global presence and competitiveness in the industry,” he said.

“It will also enable us to capitalise on opportunities for growth in the Asia Pacific region. We extend our heartiest congratulations to Pattonair Japan on its official opening.”

The new office was officially opened with great pageantry in a traditional Kagami-Biraki ceremony. This involved breaking the lid of a sake barrel with a wooden mallet after which the drink was served to everyone present.

More than 50 guests attended the ceremony including regional government officials from Aichi prefecture, the Japan External Trade Organisation (JETRO) and the Greater Nagoya Initiative Centre, which handles the promotion of the local governments and economic associations in the area.

They were joined by members from the UK Government Outreach Representative Office in Nagoya, as well as key customers from Rolls-Royce Japan, Mitsubishi Heavy Industries and Shimadzu, which manufactures analytical instruments.

Members of Pattonair’s management team from the UK, Japan and Singapore were present to mark the occasion. They included Dave Fawcett, Pattonair’s Chief Commercial Officer and David Schaffar, Pattonair’s Managing Director who oversees operations in Asia.

The new office is led by Business Development Manager, Naoki Makino, who reports to John Kho, Pattonair’s Head of Direct Sales, who is based in Singapore.

Pattonair Japan was established as a Japanese trading company in November 2018. This marked an important milestone in Pattonair’s global expansion strategy.

In the past 12 months, the company signed new contracts with three major parts and equipment sub-contractors to expand its existing customer base.

The Nagoya office accounts for around 33 per cent of all Japanese manufacturing for automotive, aviation and machine tools, and is supported by Pattonair’s global teams based in Singapore, the UK and the USA.

The new office in Nagoya supports specialists in maintenance, repair and overhaul operations for the Trent series, V2500 and CFM56 engines, along with the bigger parts and equipment subcontractors that supply Boeing and Airbus.

Its staff also support Pattonair’s Strategic Procurement team with their vendors in Japan and they assist customers with the logistics for important Pattonair shipments.