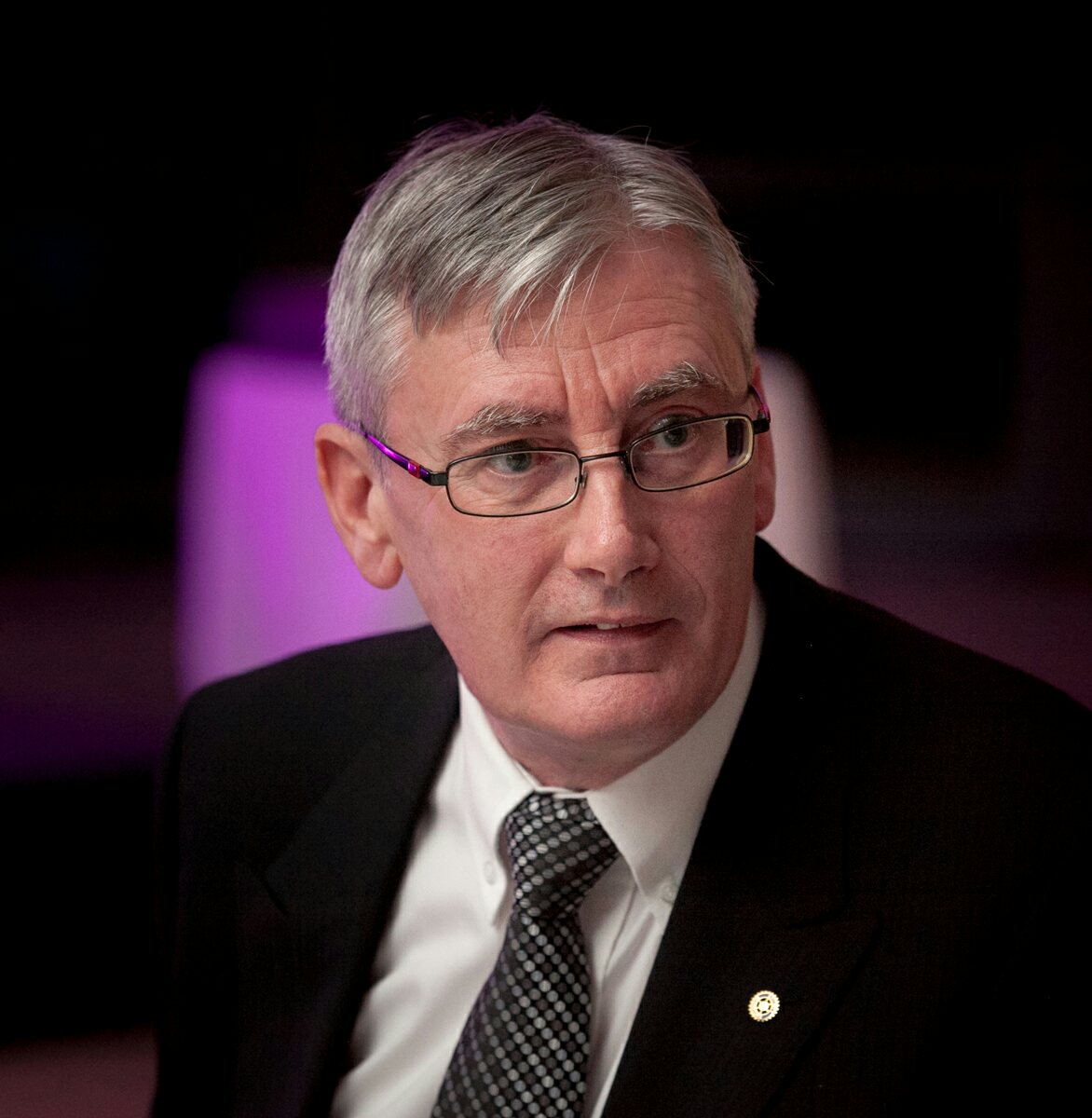 THIS year’s Ilkeston Heritage and Classic Vehicle Show has been cancelled because of the Government restrictions dealing with the Covid-19 pandemic. 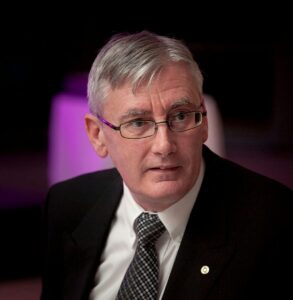 The show, scheduled for Sunday August 9 in Ilkeston Market Place and surrounding streets, would have been the eighth annual event since it was launched in 2013.

Since then, thousands of spectators have enjoyed wandering around hundreds of classic and sports cars, motorbikes and scooters, lorries, buses, tractors and steam engines and wallowing in the sights, sounds and memories of years gone by.

Craft fairs, entertainment, and other attractions – including flypasts by historic planes the last two years – have made the popular free event a great family day out.

But organisers are committed to following the Government guidance holding events and public gatherings.

“Having considered all the factors, we were left with no other option but to cancel the event.

“This was a hard decision, one we hoped we would never have to take, particularly in view of the show’s growing popularity, but the situation is beyond our control,” he explained.

“We have had many dozens of inquiries from individuals and classic car clubs asking about this year’s show but we have not processed them because our main focus has been on helping businesses during this pandemic.

“With thousands of people in Ilkeston Market Place and nearby streets, many wanting to look at exhibits close up, we could not meet social distancing measures.

“Also, with exhibitors and enthusiastic spectators coming from across the country we do not wish to risk spreading the virus.

“So, reluctantly, we decided it would be better for all to cancel this year’s planned event. We hope supporters understand this and thank them for their patience while we deliberated.

“Of course, this move will affect more than just exhibitors and fans. The show – the biggest one-day event in the town each year – is good for local businesses who open specially on the day, charities who benefit, and in raising the profile of Ilkeston and the Partnership.

“Our hope and plan is that we will bounce back with an even bigger and better show next year.”

The good news for enthusiasts is that a show will take place ‘virtually’ on the Partnership’s Facebook site on August 9. Exhibitors will be able to display their vehicles by uploading photos and compete for awards decided by a public vote. Further information will be released later.