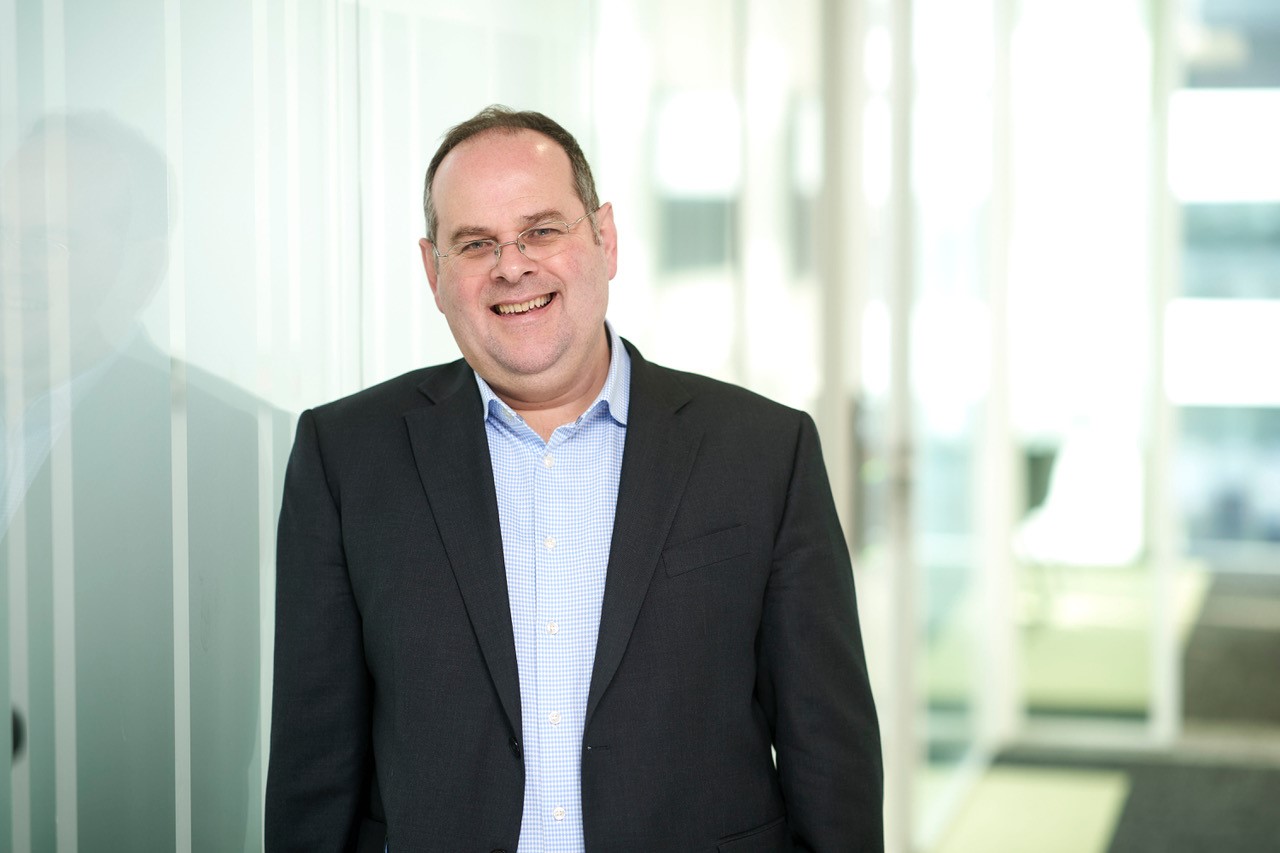 According to research released by accountancy and business advisory firm BDO LLP, mid-sized businesses in the Midlands have boosted international turnover by 68% in the last five years, reporting faster growth overseas than in domestic markets.

The Midlands’ growth rate figure matches the national average (68%) but exceeds the overseas sales growth reported in other regions including the South East (59%) and Yorkshire (51%).

The research also looked at total sales growth across regional companies. It analysed businesses in what BDO dubs the ‘Economic Engine’ which is comprised of companies in the £10m-£300m turnover bracket, AIM-listed companies or private equity-backed businesses.

In the West Midlands – of the 3,059 businesses analysed – overall sales increased on average 64% in the last five years. Meanwhile, the 1,871 businesses in the East Midlands saw overall turnover growth of 56% in the same period.

Richard Rose, partner and head of BDO in the Midlands said: “Businesses have been faced with economic and political uncertainty for the last five years but the dynamism and entrepreneurial mindset of the region’s mid-sized businesses – and the people who lead them – has resulted in some impressive international growth.

“This captures why we describe the mid-market as the economic engine – they are driving growth, wealth, employment and opportunity in ways that aren’t always noticed but are having a great impact. We work with these businesses to support their ambitions and help them succeed.”