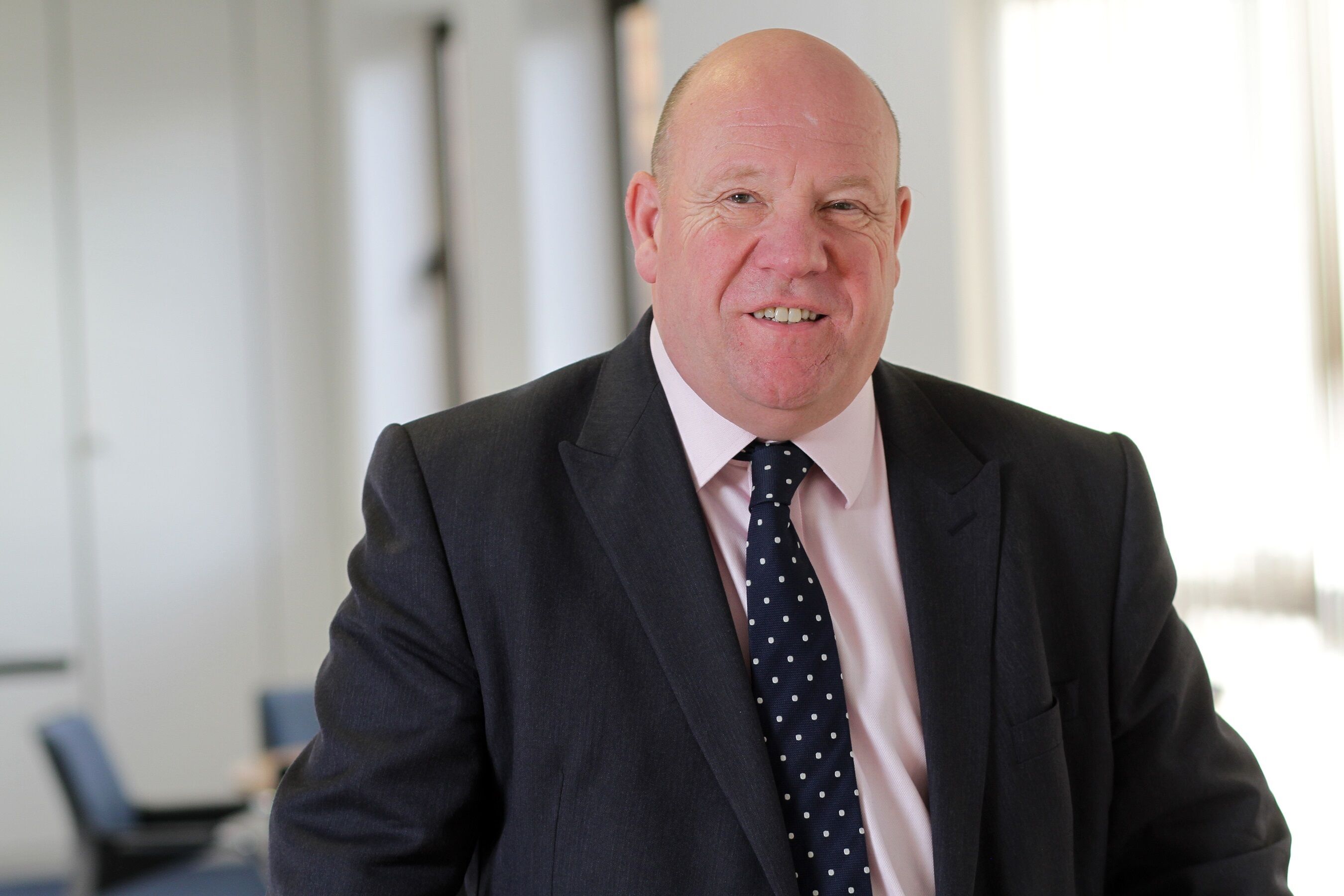 Posted on November 11, 2019 Comments Off on Optimism of UK businesses hits seven-year low

– Business confidence plummets to its lowest level since 2012 –

– Declines witnessed across the manufacturing and services sectors –

A fall in optimism in both the services and manufacturing sectors has caused business confidence to hit its lowest level since March 2012, according to a new report from accountants and business advisors BDO LLP.

Elsewhere, the BDO Inflation Index fell by 1.11 points to 94.25 in October. This brings the index to its lowest level since May 2016 – the month before the EU referendum – the outcome of which drove the pound down, causing a spike in import inflation which has taken two years to subside.

Commenting on the findings, Andrew Mair, Partner and Head of BDO LLP in the East Midlands, said: “The last time we saw business confidence at such a low level was when the country was fighting it’s way out of the doldrums caused by the global financial crisis. With a general election looming, continued political volatility in the UK remains a key driver of falling optimism.

“Given British businesses are telling us that new hires and investment are hard to justify at the moment, growth will continue to remain elusive until there is some kind of resolution of the Brexit conundrum.”