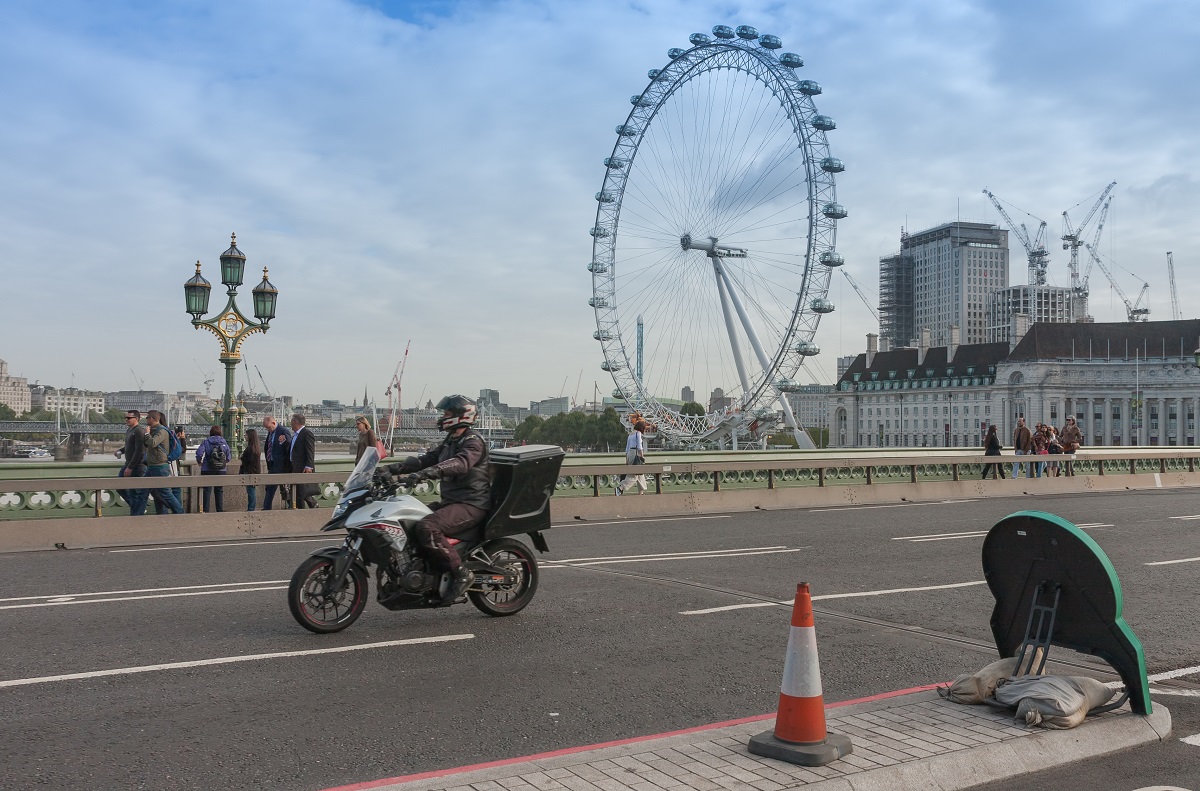 Posted on June 22, 2020 Comments Off on ON YER BIKE: BRITS SEEK PUBLIC TRANSPORT ALTERNATIVES WITH MOTORBIKES AND MOPEDS 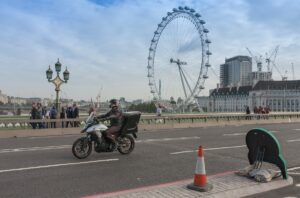 A SHARP INCREASE in searches for bikes, mopeds and scooters has emerged, following the UK Government’s recent announcement on making wearing face coverings mandatory on all public transport from 15th June.

The UK’s prime minister has also continued urging those who can’t work from home to avoid public transport as much as possible, leading to Brits seeking out different ways of getting around, particularly for commuting.

Scooters were no different, with advert views jumping up by 41% (w/c 25th May) and 59% (w/c 1st June). Vehicle retailer leads for scooters is where the biggest spikes can be seen; they increased by 209% year-on-year in the week commencing 25th May and 180% w/c 1st June.

There’s also been a growing interest in motorbikes compared to last year. Advert views for motorbikes on Auto Trader increased by 25% w/c 25th May and 32% w/c 1st June.

Not only are Brits researching these alternatives to public transport, but they’re getting serious about using them soon. RideTo, the UK’s number 1 platform for motorcycle training, has seen Compulsory Basic Training (CBT) course demand increase by 100% from this time last year.

For those looking to use motorbikes and mopeds specifically for commuting, RideTo has seen the number of riders using the course double since January.

The most searched for motorbikes, mopeds and scooters on Auto Trader are below:

Top ten most searched for motorbikes

Top ten most searched for mopeds and scooters

Auto Trader’s Rory Reid comments: “Searches for mopeds, bikes and scooters have seen a huge spike compared to this time last year, and it’s no coincidence that this has followed Boris Johnson urging the public not to go on buses, trams and trains wherever they can avoid it.

“It seems to be part and parcel of getting into a ‘new normal’. They’re relatively cheaper options for commuting, they can help you get around easily in congested urban areas, and they’re easier to park in tight spots. They can also be a much more viable option than walking or cycling for the majority of people whose commute is longer than five miles.”

Auto Trader is the UK’s largest digital marketplace for new and used cars.