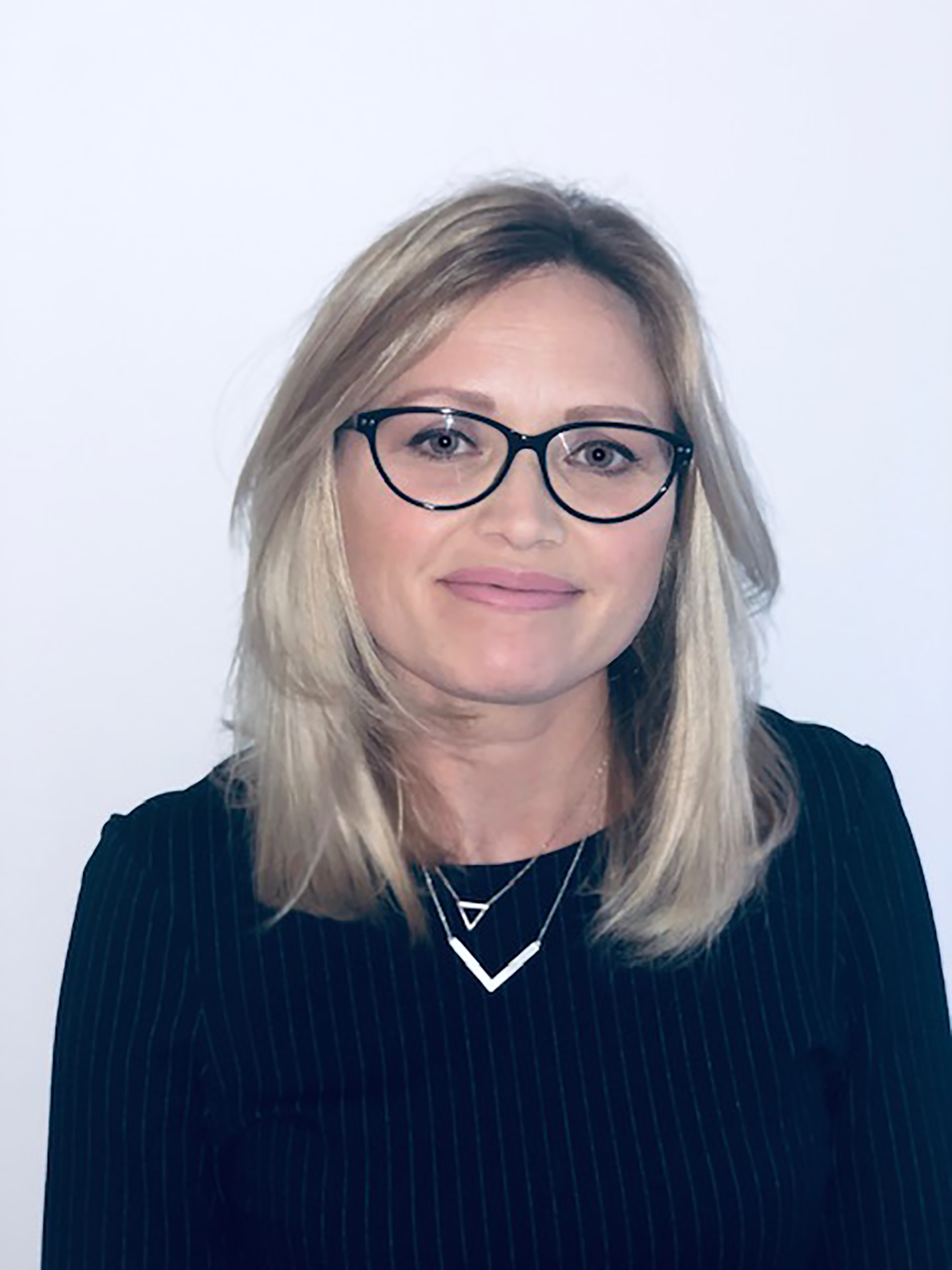 Posted on October 3, 2019 Comments Off on Nottinghamshire’s fast-growth businesses generate £1.7bn in 12 months

Nottinghamshire’s fastest-growing businesses have generated a total revenue of £1.7bn in the past year, achieving average growth of £350m each year for the two years previous, according to a report published today by accountancy and business advisory firm, BDO LLP.

SDL Property Services Group – based in Beeston – tops the list with an 86% revenue increase over the past three years, reaching sales in excess of £84m. Le Bistrot Pierre also hit revenue growth of 86% in its last reported accounts and also topped the rankings for employee growth in the last three years, creating nearly 600 new jobs and making it the county’s second biggest employer. Other companies making the top five were: MyUniDays, Highlight Horticulture and Aero Fabrications.

Retail and wholesale companies lead the charge for the county with 15 of the businesses in the top 50 list coming from the sector and tracking an average growth rate of 25%. Retail was followed closely by companies in the manufacturing and industrial sectors which makes up 20% of the top 50 and have grown 22% on average over the past three years.

The research focuses on changes in turnover among the companies headquartered in the county over the last three years to calculate a year-on-year average growth, before calculating an overall average growth rate.

Laurie Hannant is an audit partner at BDO LLP in the East Midlands and led the report. Laurie said: “Nottinghamshire has a history of innovation as the home of inventions ranging from traffic lights to ibuprofen, but this isn’t a county clinging on to past glories. The entrepreneurs and businesses based here have their sights firmly set on the future. Even though the businesses in this report are based in all corners of the county and work in a wide range of sectors, they are all striving for growth and powering the collective progress of the region. Our clients are businesses just like this – they’re the ambitious and entrepreneurial companies that fuel the economy. That’s quite literally what gets us out of bed in the morning, and the reason we’ve produced this research as we look to champion the companies making things happen.”

The research has been released as part of BDO LLP’s series of Shires growth reports across the Midlands, which has seen the firm release growth indicators across Northamptonshire, Birmingham, the Black Country, Coventry and Warwickshire, Derbyshire, Nottinghamshire, Staffordshire, Worcestershire and Shropshire.

To see the 50 companies and read interviews with business leaders, https://www.bdo.co.uk/en-gb/insights/locations/nottingham/nottinghamshire-growth-report-2019