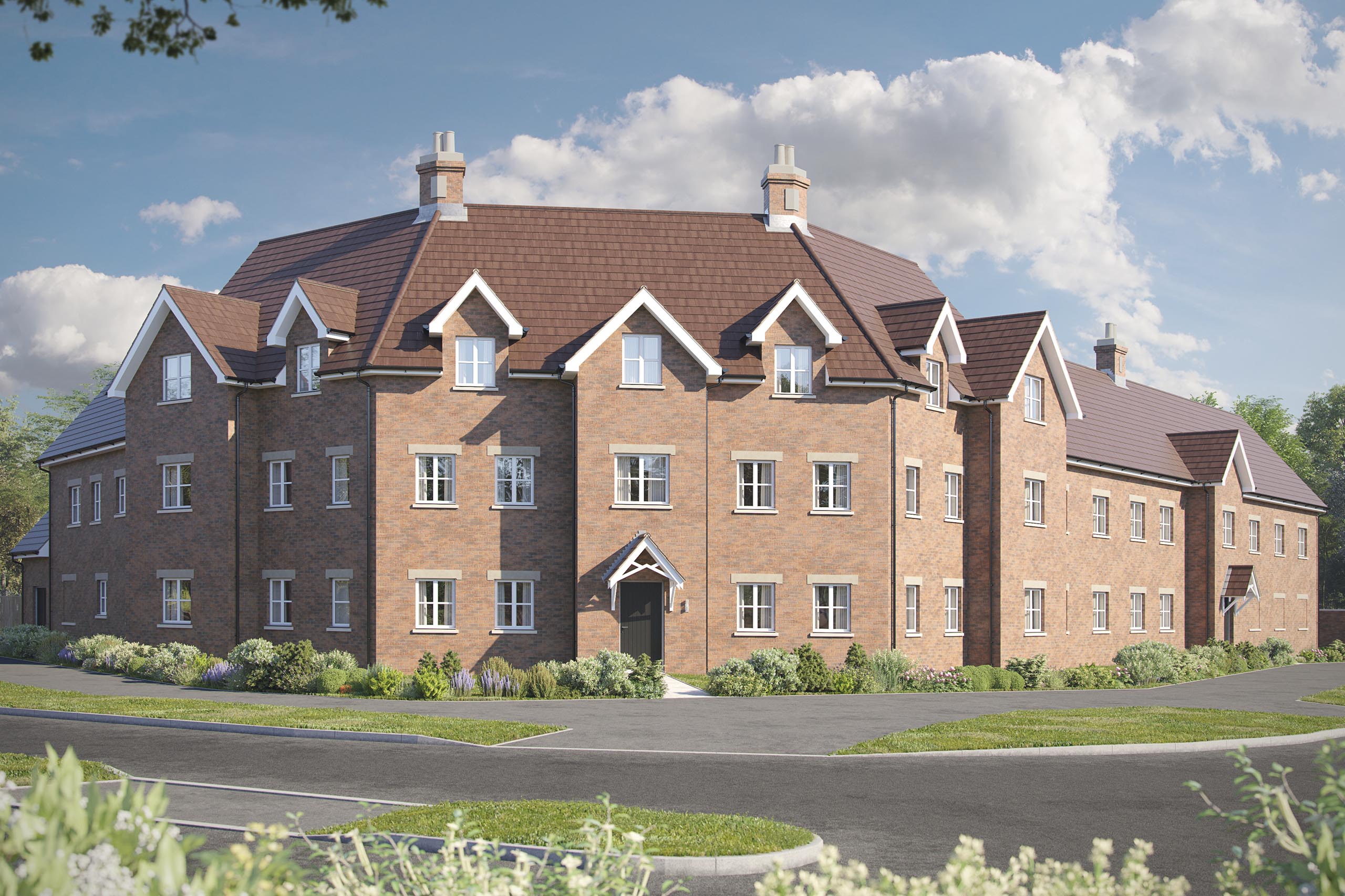 Posted on January 13, 2021 Comments Off on First homes at new Shortstown development set to go on sale this year

Bellway has renewed its commitment to a regeneration project in Shortstown by purchasing a new parcel of land, more than six years after starting work in the area.

Bellway Northern Home Counties has played a leading role in the creation of the new community at New Cardington, which is located on the former RAF Cardington site.

Eastcotts Place will be built on land off Conder Boulevard, next to Bellway’s existing development, Eastcotts Green.

The land had previously been allocated as a site for a care home and pub. When neither option attracted any commercial interest, Bellway stepped in to create more new homes on the vacant site.

Luke Southgate, Sales Director for Bellway Northern Home Counties, said: “New Cardington has been a major success story for Shortstown. Bellway is proud of the role it continues to play in building high-quality new homes in the area.

“The wider development has been supported by new facilities, including the doctors’ surgery. There are good schools, a supermarket and other community facilities which make this a desirable and sustainable place to live.

“Providing the types of homes that people want and need has underpinned our success within New Cardington. Each of the phases we have built has created a varied mix of homes. We will continue this approach with the new development at Eastcotts Place.”

Work is underway on the new development, where Bellway is building 15 homes. There will be 10 apartments, a three-bedroom house and four two-bedroom houses. The first of the homes have now been released, with prices starting at £150,000.

Bellway is building 163 new two to five-bedroom homes at the neighbouring Eastcotts Green development. Prices currently start at £305,000 for a three-bedroom semi-detached house.

As part of its planning agreements across New Cardington, Bellway has contributed more than £3m to fund education and contributed to a new cadet facility, bus services, sports facilities and the new doctors’ surgery.

For more information on the new homes being built at Eastcotts Place and Eastcotts Green, call the sales team on 01234 430 638, or visit bellway.co.uk.