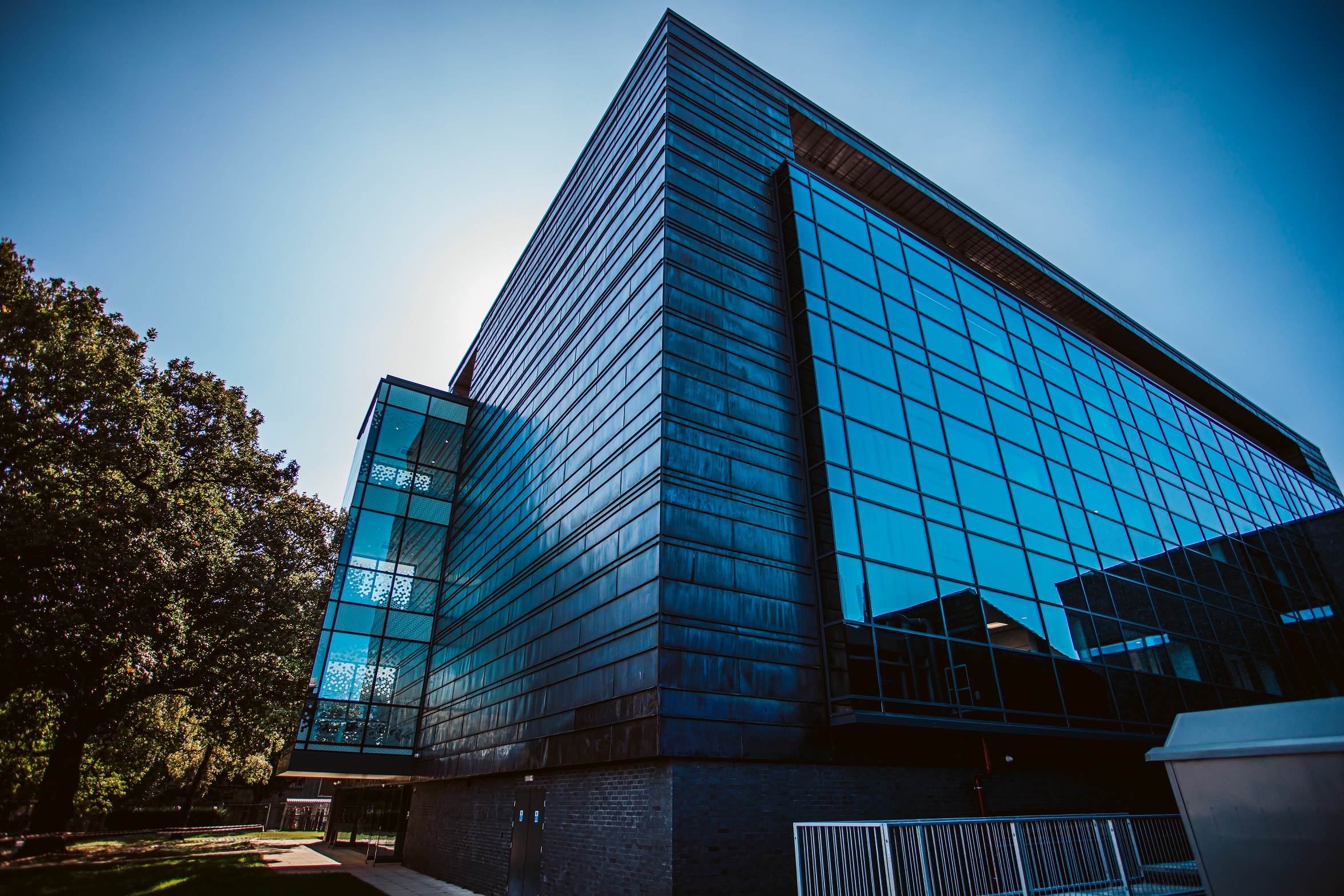 Posted on October 1, 2020 Comments Off on Multi-award success for Midlands contractor

Midlands contractor G F Tomlinson is celebrating being a successful finalist for both the East and West Midlands 2020 LABC Building Excellence Awards.

Announced via a virtual ceremony, the LABC Regional Building Excellence Awards are the largest business to business awards in the UK, and recognise outstanding public sector construction projects in 12 regions across England and Wales.

Successful projects that G F Tomlinson delivered were winners of the ‘Best Small Commercial Project’ in the East Midlands awards, and ‘Best Public Service or Educational Building’ in the West Midlands Awards. 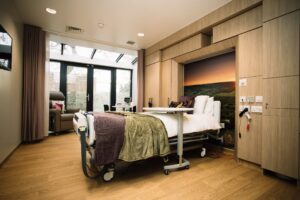 Chesterfield-based project Ashgate Hospicecare was named as the winner of ‘Best Small Commercial Project’ in the East Midlands awards – completed last year, the refurbishment of the hospice included the creation of nine new private bedrooms for end of life care patients.

G F Tomlinson has been a longstanding supporter of Ashgate Hospicecare, and as its designated charity partner, the firm has been supporting the important work of the hospice since 2016.

Another successful project in the East Midlands Awards was The University of Nottingham Biodiscovery Institute, and works involved the construction of a world-class educational facility for research into identifying breakthroughs in the treatment and diagnosis of serious diseases. The project was awarded highly commended for the ‘Best Public Service or Educational Building’ category in the awards.

The Central Science Laboratories, Keele University project was the winner of the West Midlands ‘Best Public Service or Educational Building’ category, and works for this included the construction of a new 5,300 sq. metre, four-storey building which was completed in 2019, bringing state-of-the-art laboratories for geography, geology, forensic science and astrophysics courses to the Keele University Faculty of Natural Sciences.

Andy Sewards, managing director at G F Tomlinson, said: “We are delighted to have been successful in both the East and West Midlands LABC Building Excellence Awards this year.

“The awards recognise the hard work put into delivering high-quality public-sector schemes and all of our schemes that have been finalists in this years’ awards have made a positive impact on the local community – which is something that we are incredibly proud of. Well done to everyone involved.”