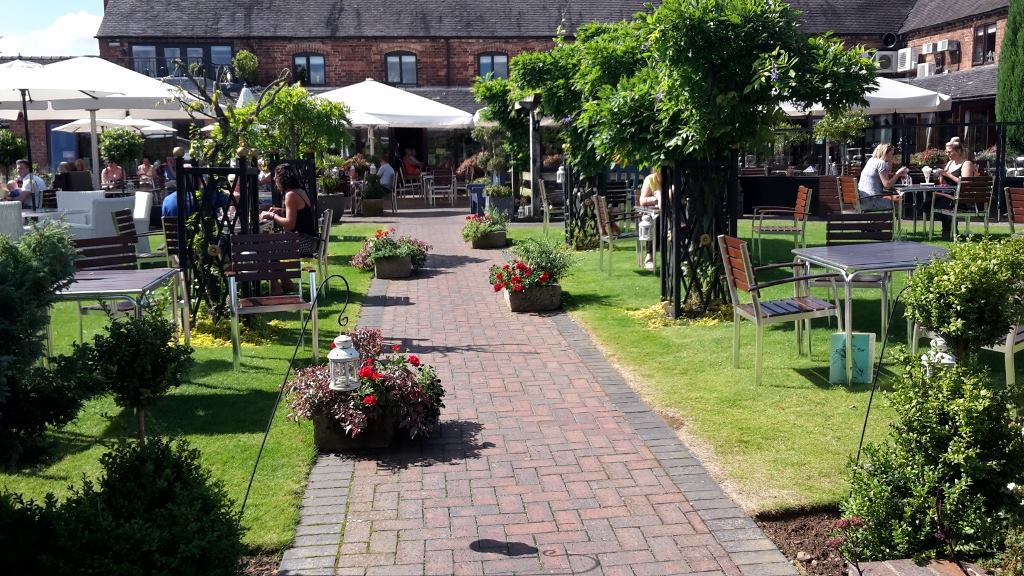 Posted on August 12, 2019 Comments Off on Morley Hayes to host new week-long Gin and Fizz festival

Derbyshire hotel and leisure complex Morley Hayes has announced that it is to host its first ever Gin and Fizz festival, with an eight-day event taking place later this month.

The festival is taking place in the Old Stables Bar, a specially refurbished barn at the complex on Main Road in Morley, from Thursday 22 August to Thursday 29 August.

Gin lovers can have their taste buds tantalised by 100 different gins from across the globe. And, for the first time ever, guests will be treated to a mouth-watering selection of 19 prosecco’s and sparkling wines.

The event comes on the back of the increasing popularity of gin and prosecco at Morley Hayes and follows the hugely successful beer festivals that have taken place over the past couple of years.

The Gin and Fizz festival opens its doors at 6pm on Thursday 22 August and closes at 11pm every evening except Sunday, which is a 10.30pm finish.

Throughout the week opening times vary, with a 3pm opening on Friday 23rd, a 2pm opening on Saturday 24th, a start time of 12pm on Sunday 25th and Monday 26th, and 6pm from Tuesday 27th to Thursday 29th.

Admission to the event is free and there will be live music on Bank Holiday Monday 26 August.

Commenting on their decision to stage the Gin and Fizz Festival, managing director Andrew Allsop, said:

“We’re really excited to be launching the first ever Gin and Fizz Festival at Morley Hayes. A refreshing gin and tonic or a glass of prosecco is the drink of choice for many people during the summer months, so it made sense to focus on gins and fizz for this festival.

“The Morley Hayes complex is handily located on the H1 and Y1 bus routes, so it’s the perfect excuse to leave the car at home and enjoy a refreshing drink or two in a relaxing setting.”

Golf facilities include a championship length 18-hole Manor course, 9-hole Tower course, a newly refurbished 17 bay, all weather floodlit driving range, golf pavilion and a highly respected Golf Academy. Phase two of the redevelopment of the driving range is currently underway and is set to be completed in the autumn.

For more information about the Morley Hayes Gin and Fizz Festival, contact the events office on 01332 782005 or email events@morleyhayes.com