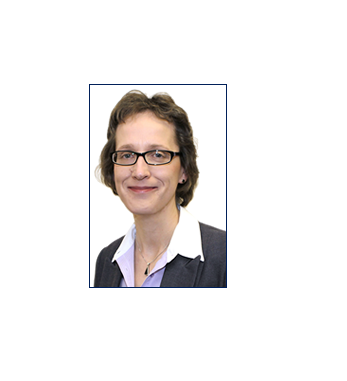 Posted on October 24, 2019 Comments Off on Moore Thompson warns families to plan ahead as Inheritance Tax take increases

Accountancy firm Moore Thompson is warning families across the East of England to put their affairs in order after HM Revenue & Customs (HMRC) announces increased revenue from Inheritance Tax (IHT).

In the last year, more estates than ever were hit by IHT, helping the Government to raise an additional £5.4 billion, despite recent changes to increase the tax threshold.

According to the same data, 2018/19 receipts from IHT rose three per cent to £5.3 billion and of the revenue raised, 72 per cent of this was collected from estates worth £1 million or more – with liable estates paying £179,000 of tax on average.

Moore Thompson pointed out that while the number of estates affected was still relatively low, certain groups continued to be adversely affected, such as farming families and landowners.

“IHT receipts have been growing steadily since 2009, mainly as the result of a freeze on the nil-rate band at £325,000,” said Heather Bright, Tax Partner at Moore Thompson. “In the last few years, to deal with growing house prices, the Government has introduced the residence nil-rate band, which from April next year will allow a married or civil partnered couple to effectively pass on up to a million pounds of their estate tax-free as long as their main property is transferred to direct descendants, such as their children.”

Heather said that while this move had prevented a higher proportion of estates being affected by IHT, there were still many families out there who were unsure of where to turn next.

She said: “The East of England is a very rural community, made up of many farming communities. Farmers tend to be very asset-rich because they own lots of land, which can have a very high value, but they may be very capital-poor i.e. they do not have considerable savings.

“For these families, an IHT bill of 40 per cent on an estate can be particularly devastating as they may not have the money to cover the cost unless they sell land or the business as a whole.”

Heather is calling on all families who might be affected to seek out expert advice well in advance to help mitigate future IHT bills.

“There is a lot that can be done to manage an estate, including making gifts to family or charities, that could help to significantly reduce either the chance of paying IHT in the first place or the amount due after a person’s death,” Heather added.

With plans to change the rules surrounding IHT already being discussed, including proposals to scrap it altogether, Moore Thompson believes this is an area where taxpayers should remain vigilant.