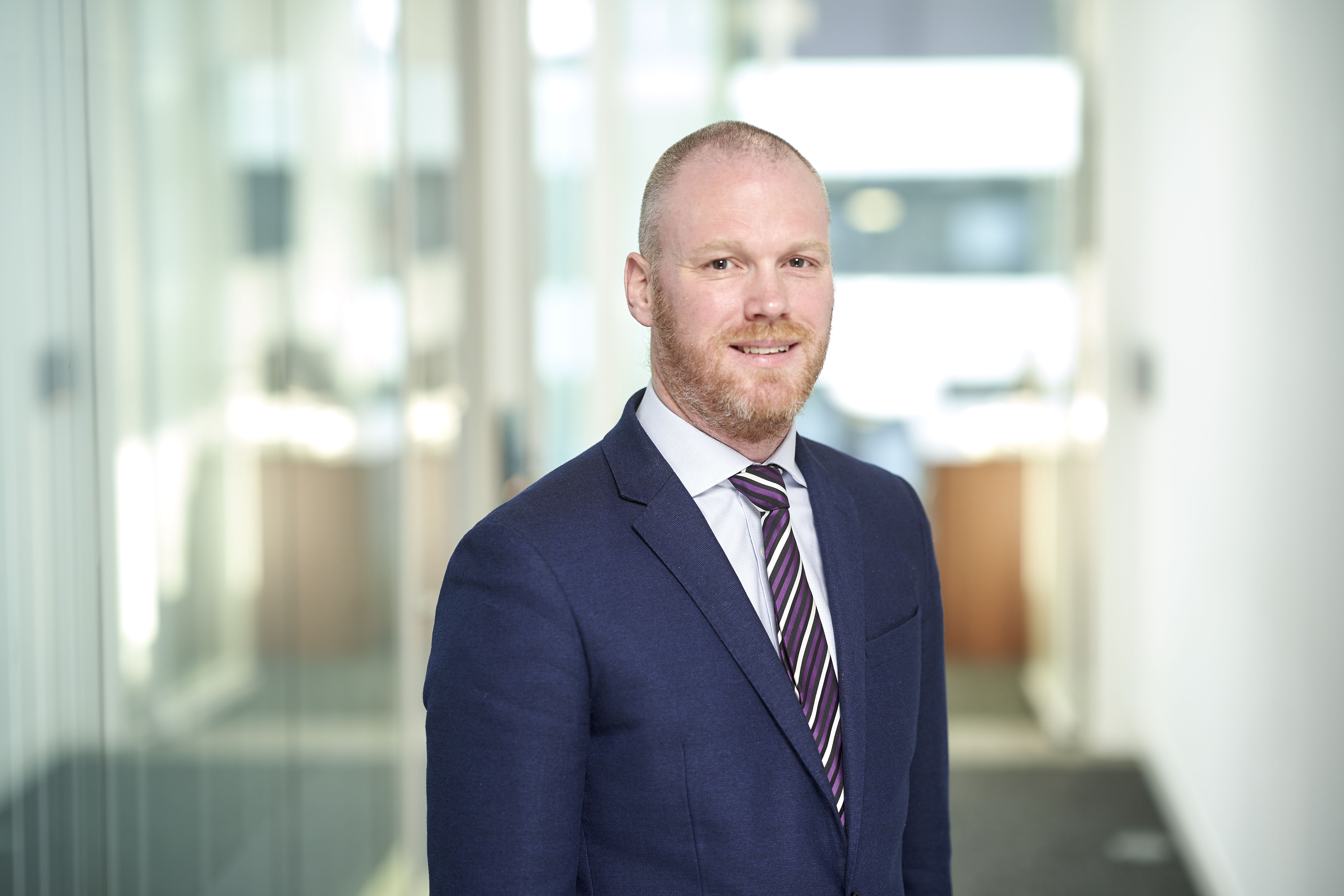 A new report out today from Make UK, the manufacturers’ organisation and accountancy and business advisory firm BDO LLP shows that manufacturing in the East Midlands is the most improved region in the UK over the last twelve months in terms of increased output, now worth £17.2 billion in total.

The report, analysing the overall status of industry in the region over the last year, highlights how vital the performance of the sector is to the success of the East Midlands economy, accounting for some 17% of regional output, way above the national average of 10%.

The sector also accounts for 13% of the East Midlands workforce which is the highest proportion anywhere in the UK. The number of jobs in manufacturing also increased in the last year by 8,000 and is at its highest since 2005.

The food and drink sector remains the dominant sector, accounting for more than a fifth of output, follow by rubber and plastics which has overtaken transport equipment, reflecting the difficult conditions which the automotive sector has faced over the last year.

The East Midlands also continues to be a strong export performer, accounting for almost 6.5% of total UK manufacturing exports. The EU is the region’s main export destination (51.4%) followed by Asia to which accounts for almost a quarter of exports (23%) and North America (13.5%).

“The report shows that industry continues to have a central role to play in the success of the East Midlands economy. The last year has seen a strong performance, despite the uncertain political environment and global markets.

“There are well documented challenges going forward, not least those facing the automotive and construction supply chains and the global economic downturn. Furthermore, the outcome of Brexit has the potential to have an impact on the future performance of manufacturers in the East Midlands given the region’s exposure to it as a major export market.

“Despite this, those companies who invest and innovate will still have the best long term prospects and can contribute to raising the productivity performance of the region and the UK as a whole.”

Jon Gilpin, head of manufacturing at BDO in the Midlands said:

“Whilst the growth of manufacturing in the East Midlands gives reason to be optimistic, the survey demonstrates the disproportionate impact a no-deal Brexit could have on the UK regions where the majority of trade is within the EU.  With over half of exports from the East Midlands going to these markets, there is a risk that future growth will slow significantly.

“Companies are already holding back on investment as a result of the prolonged period of Brexit instability and risk lagging behind their global competitors when it comes to the uptake of industry 4.0 processes and technology. It will be difficult for many manufacturers to regain lost ground in these areas particularly as digital transformation picks up pace.

“The region’s contribution to the overall UK economy should not be underestimated.”