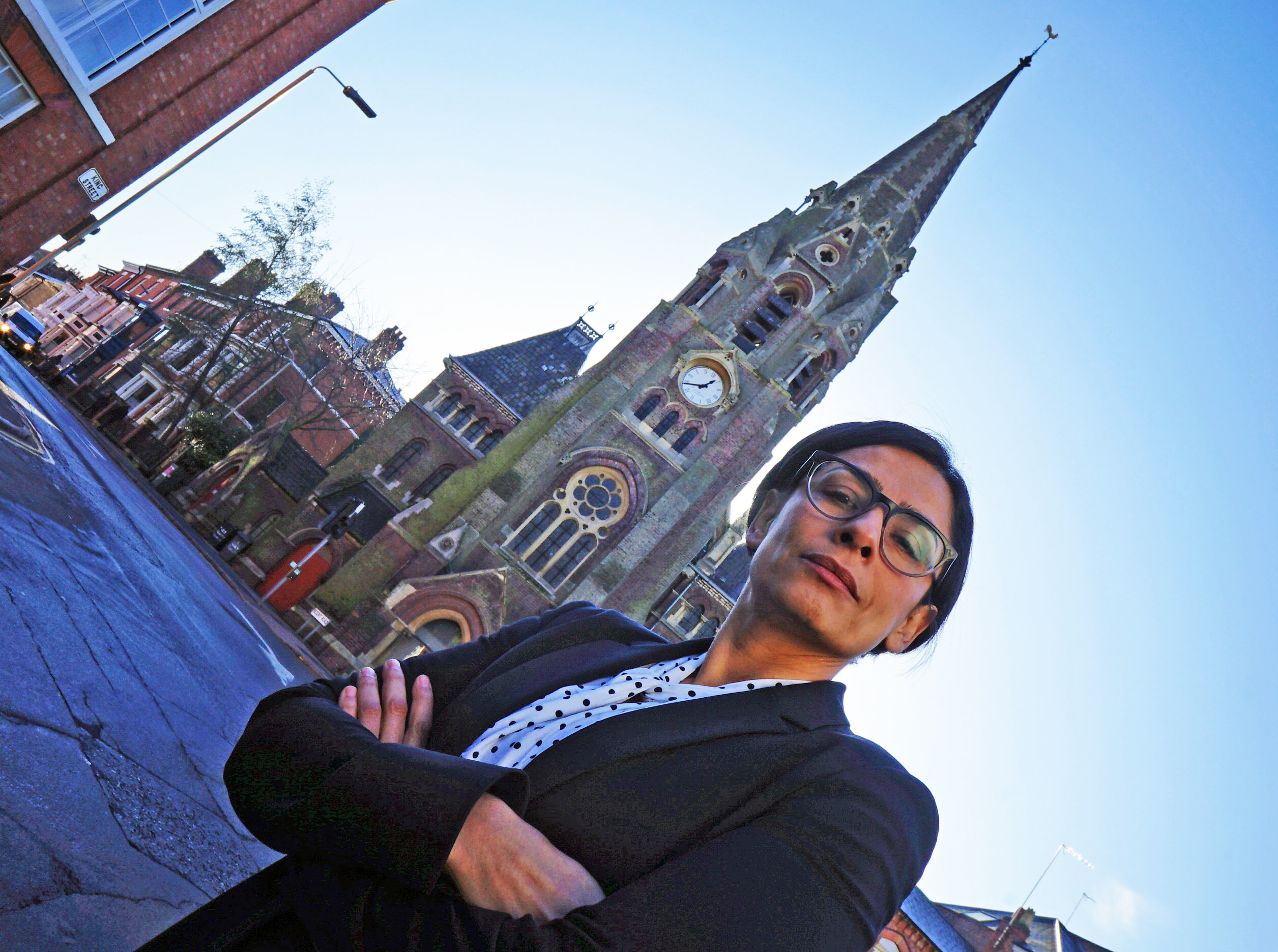 Jatinder from Mountsorrel joined the firm less than a year ago as Principal Associate and Head of Commercial Property, but has quickly developed the team as a real specialist and go-to leader in this diverse and evolving field.

Managing partner Stuart Southall explains: “Jatinder has been an absolutely integral part of the development of this practice recently and her promotion is very much earned. She has implemented a great system and attracted high calibre clients, so this – added to Jatinder’s reputation and skill set – has seen our property work and client base change much for the better.

“That kudos and increase in standing has solely been as a result of Jatinder’s hard work and dedication and I wanted to recognise her contribution. She is an extremely valued and well respected member of the Southall Hathaway & Co senior team.”

Jatinder’s specific interest and expertise is focussed on acquisitions and disposals, developing and letting property and land, working for developers, investors, owner occupiers, lenders and especially for charities and in ecclesiastical property law.

Her previous work for The Methodist Church involved her in some of the highest ecclesiastic legal matters that have occurred in this country – up as high as the Privy Council – plus some of the leading private church bills that have passed through Government.

Working closely with the Department for Education, she has also advised a number of schools on their charitable responsibilities and trust arrangements, plus has worked extensively before with the Charity Commission.