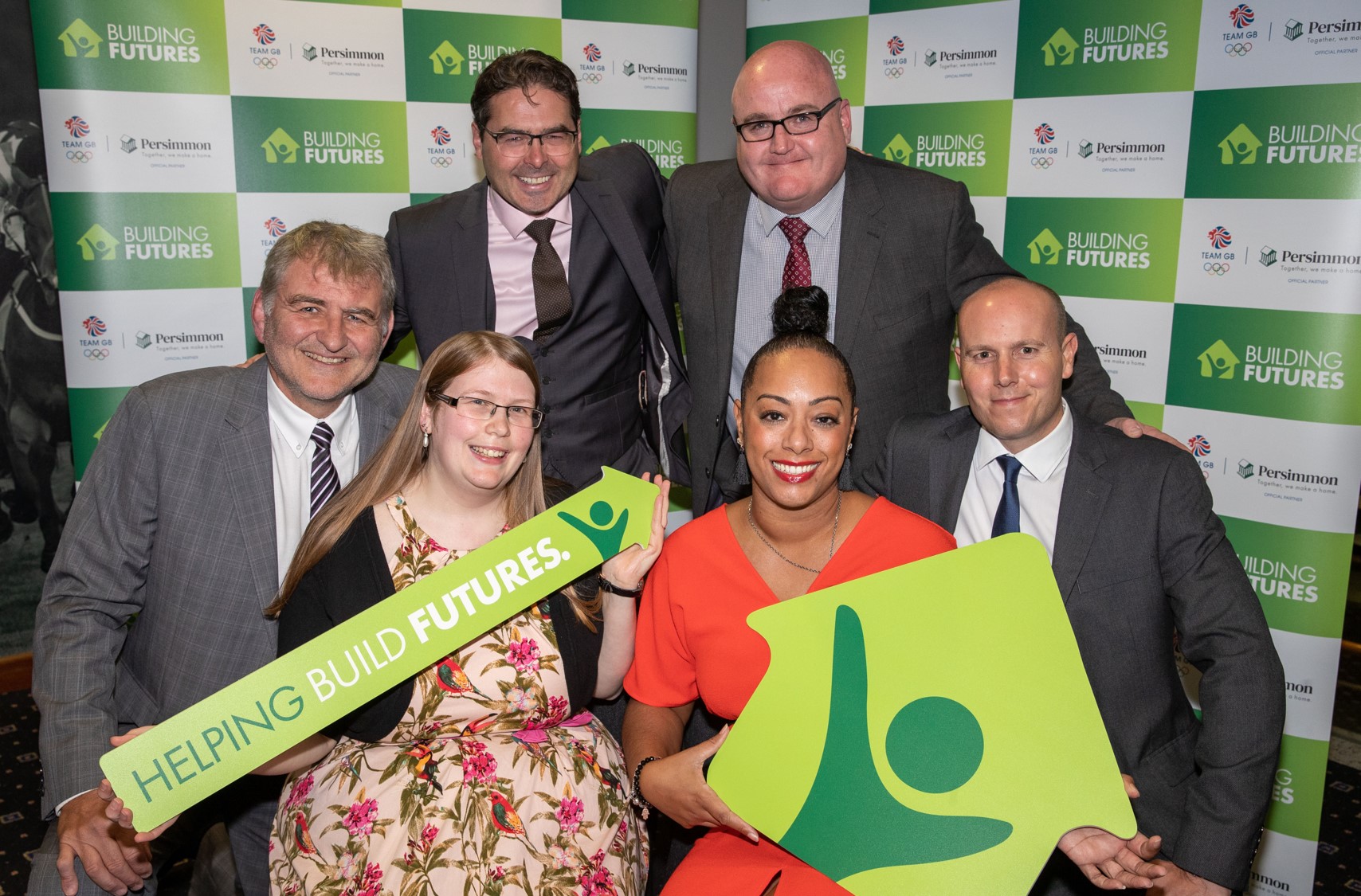 Posted on October 23, 2019 Comments Off on Leicester groups win in housebuilder’s £1m giveaway

A school in Desford and a Leicester based charity have both scooped a £5,000 cash award as part of a leading housebuilder’s hugely successful charity campaign supporting under-18s.

Persimmon Homes has handed out more than £1,000,000 in cash prizes to organisations across England, Scotland and Wales as a part of its Building Futures campaign, supporting three categories, sport, education & arts and health.

Bosworth Academy will use the money towards the installation of a much-needed, new artificial grass pitch that will serve as a training and match venue so that we can continue to serve the needs of the local communities.

The Spark Arts offers children opportunities to immerse themselves in the arts by experiencing a range of high-quality work that inspires, empowers and educates. With this funding, the charity would like to extend its festival into two communities in Leicester – Braunstone and Belgrave.

Persimmon Homes congratulated 96 organisations for getting to the final stage of its Building Futures competition. During a gala dinner, three finalists were each awarded the top prize of £100,000, three the second prize of £50,000 and three the third prize of £20,000. The remaining 87 finalists were handed £5,000 each.

From February to May, Building Futures has also given away £128,000 to 128 organisations supporting young people in sport, education & arts and health throughout England, Scotland and Wales.

The first, second and third prize winners were decided by a public vote and more than 250,000 votes were cast.

Liam Scott, managing director at Persimmon Homes North Midlands, said: “The Building Futures scheme has been a great success and we had a brilliant evening celebrating the fantastic work of so many organisations supporting young people in our communities.

The £100,000 prize winner in the sport category was Scrappers Gym based in Swindon, Portsmouth Down Syndrome Association secured the award for education &arts and the Young People’s Counselling Service Annabelle Davis project in Peterborough was handed the health award.

The second prize awards of £50,000 went to Leeds Rowing Club for sport, UK Astronomy in Milton Keynes for education & arts and Norwich-based Toy Like Me for health.