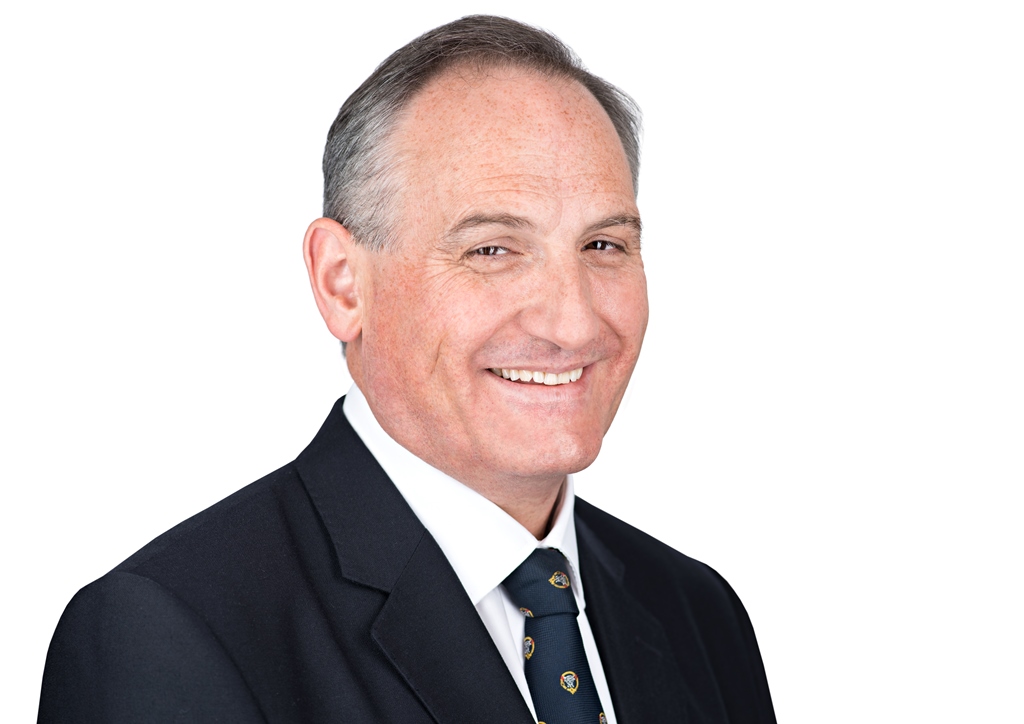 LAWYERS PREPARE FOR THE FUTURE OF DIVORCE LAW

Posted on June 22, 2020 Comments Off on LAWYERS PREPARE FOR THE FUTURE OF DIVORCE LAW

The landmark ‘No-Fault’ divorce Bill could complete all of its Parliamentary stages this week after receiving a huge backing by MPs in its second reading in the House of Commons. The proposed legislation will overhaul the 50-year-old system and lawyers are now preparing for the future of divorce law.

The Divorce, Dissolution and Separation Bill proposes to implement a number of changes to divorce law in England and Wales, most significantly removing the requirement for one spouse to blame the other for the breakdown of a marriage in order to obtain a divorce.

Currently a petitioner for divorce has to prove that the marriage has broken down ‘irretrievably’ due to one of five reasons. It is not possible to obtain a divorce swiftly without accusing the other spouse of adultery or unreasonable behaviour. 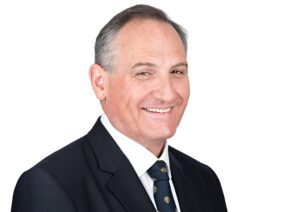 Partner in the family team at Clarke Willmott, Alastair MacLeod, said whilst they do not yet know exactly when the new law will come into effect, his firm is already getting enquiries from couples considering divorce.

Alastair said: “The Divorce, Dissolution and Separation Bill is a short piece of legislation, but its effect will be enormous for thousands of families in the future.

“The requirement under the current law for one spouse to blame the other in the divorce petition has always risked poisoning the atmosphere between divorcing couples.

“In cases where people have not wanted to wait for a period of two or five years to elapse before seeking a divorce, the most common way forward has been for a divorce petition to be presented to the court based on allegations of unreasonable behaviour by the other spouse. This has, of course, been unpleasant both for the petitioner who has to make the allegations in the divorce petition and for the other spouse who has to read them.”

Under the proposed legislation, a husband or wife seeking a divorce will simply need to state to the court that their marriage has broken down “irretrievably” and there is no requirement to prove that statement by submitting evidence. Except in very unusual circumstances, the court will simply be required to take this statement as conclusive proof that the marriage has broken down irretrievably and that a divorce order should be made.

The spouse who applies for the divorce will have to wait 20 weeks from the start of proceedings before applying for a conditional divorce order. After a further six weeks, an application can then be made for the final divorce order and once it has been made by the court the marriage will be at an end. The purpose of the 26-week waiting period before a divorce can be made final is to give the parties space to reflect and to give them an opportunity to turn back.

It will also be possible under the new law for both parties to make a joint application to the court for a divorce so that one party does not have to make the application “against” the other.

Alastair continued: “In my experience the current system often makes it far more difficult for couples to reach an agreement amicably with respect to financial settlement, and most importantly, the future arrangements for caring for their children.

“It has also led to some decisions which seem to fly in the face of common sense, most notably the 2018 case of Owens v Owens, where the Supreme Court unanimously and famously rejected Mrs Owens’ appeal for a divorce because it decided that her husband’s behaviour had not been sufficiently unreasonable. Therefore, the court would not allow the marriage to be terminated on the basis of Mrs Owens’ divorce petition, even although it was perfectly clear that the marriage had broken down irretrievably.

“We are already getting enquiries about the proposed new legislation and how it will differ from the current system. I believe it is in the interests of everyone for this new divorce law to begin operation as soon as possible.”