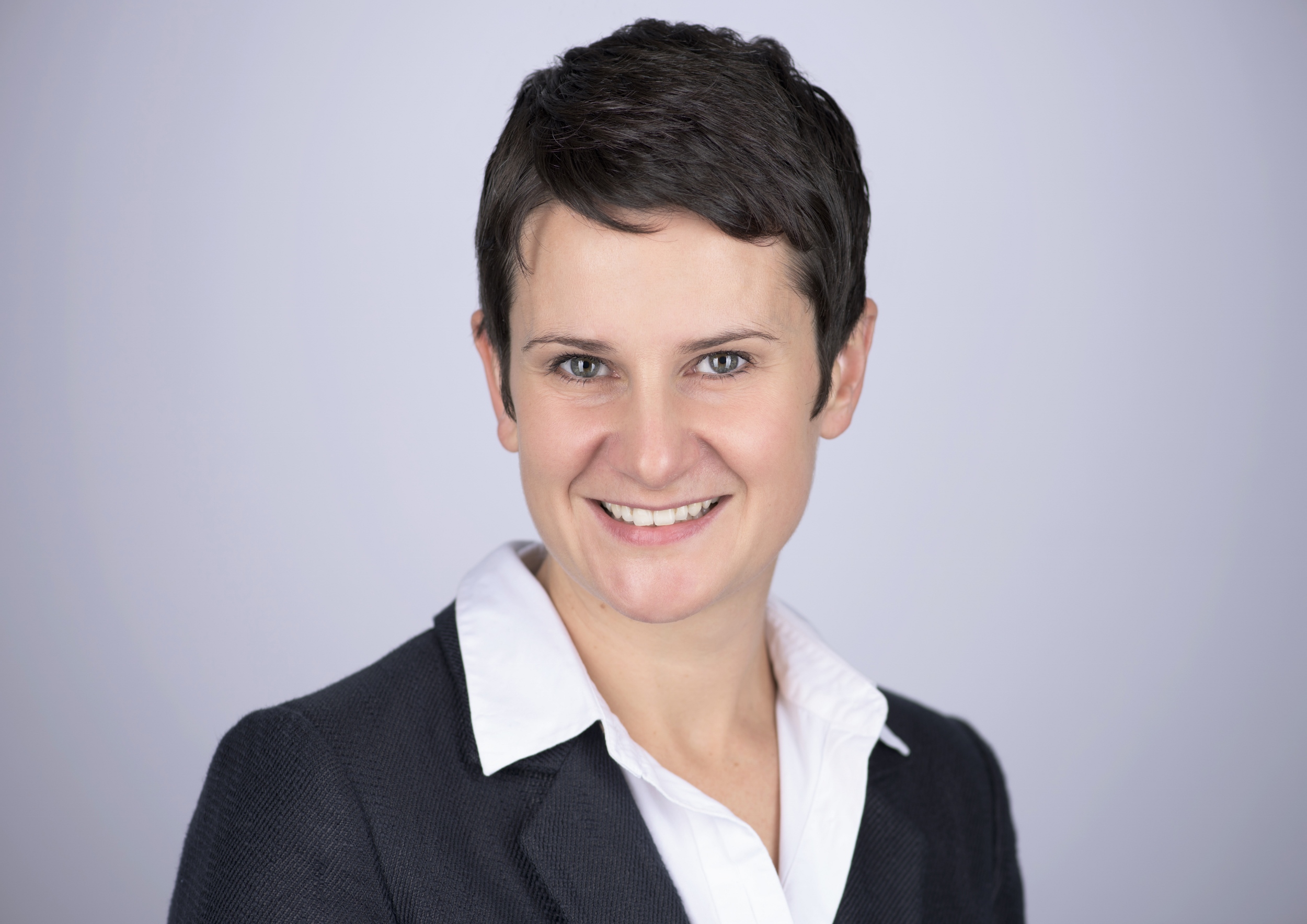 Posted on June 10, 2020 Comments Off on LAWYERS CELEBRATE FCA DECISION TO WRITE TO STEELWORKERS ABOUT PENSIONS SCANDAL

Lawyers working for steelworkers affected by the British Steel Pension Scheme (BSPS) scandal are celebrating the decision by the FCA to write to the nearly 8000 members affected.

National law firm Clarke Willmott LLP has represented hundreds of steelworkers since the scandal broke and have recovered £2.4 million for the members so far. After campaigning for over two years to raise awareness of the situation, the team are delighted with the announcement.

When the BSPS scheme was set to close, instead of opting for the replacement final salary scheme, BSPS 2, or the Pension Protection Fund (PPF), thousands of steelworkers relied on advice that transferring into a personal pension was best for them. The taskforce set up by Clarke Willmott to help found that out of hundreds of advisers’ files that advice was almost always wrong. 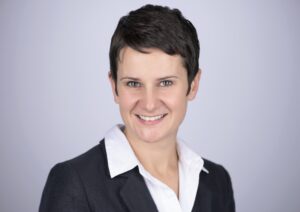 Philippa Hann, a partner in the financial litigation team, said: “Around a year ago, along with IFA Al Rush, we met with the FCA and asked them to write to the 7,700 steelworkers who were advised to transfer out of the BSPS and into personal pensions.

“We are delighted to see the FCA taking the damage caused to these workers so seriously. Of the 500 steelworkers we are working for we believe none received advice which was suitable for them and

they should all be entitled to compensation. Unfortunately, there will be many, many more steelworkers who were similarly advised and who should be compensated.

“We continue to be shocked by the conduct of advisers who are often described as having engaged in a ‘feeding frenzy’ when it came to BSPS. We routinely see firms which transferred large numbers of steelworkers into personal pensions after 30 minute meetings, and very commonly there was no discussion at all of retirement plans, and no discussion of the alternative, highly valuable, options of BSPS 2 or the PPF.

“Instead, some advisers preyed on steelworkers’ fears concerning the safety of their pensions and exploited them, seemingly for their own financial gain. Certain advisers told steelworkers they could not retire until 65 if they went into the PPF, knowing that the prospect of working until 65 was frankly heart-breaking for those who had been breaking their backs for 30+ years already.

“We have seen templated advice used, often with other clients’ details left in them. We have also heard reports of advisers now discouraging their clients from making complaints, some going so far as to threaten totally baseless defamation proceedings against those they advised to transfer.”

Clarke Willmott reports that most of the steelworkers they have met were panicked by changes to their pension scheme, worried by rumours, and simply wanted to keep their pensions safe, have a steady income in retirement and peace of mind. Transferring into a personal pension was arguably the worst way to achieve those objectives.

The FCA has found that 69% of those advised were advised to transfer, further stating that this headline figure is ‘surprisingly high and suggests there may be consumer harm’. The report also says the ‘impact of unsuitable advice on consumers is significant’ having lost the security of a guaranteed income, consumers bear the risk of how their pension investments will perform and whether the pension will provide the income they need for their remaining lifetime.

Philippa continued: “We would go further than to say the impact on those who transferred is “significant”. Our clients have suffered losses ranging from £30,000 to over £1m and we’re fighting hard to see that those individuals secure the maximum compensation possible by exploring all avenues, including court proceedings where appropriate.

“We have been able to increase the compensation that our clients would have received without our assistance by hundreds of thousands of pounds, because we fight for our clients to be properly compensated.

“It is heartbreaking to hear their stories and see the damage which has been done. Especially during these times of economic uncertainty where the coronavirus pandemic will have, almost certainly, made the plight of these steelworkers even more devastating.

“This letter is a great step towards helping more affected workers and we hope that many more people come forward to claim for the compensation they deserve. If you think we could help you, please get in touch for a free consultation.”

If you are unsure whether you were mis-advised about your pension transfer, or if you think a CMC has let you down, call Clarke Willmott on 0800 422 0221 or email pt@clarkewillmott.com.