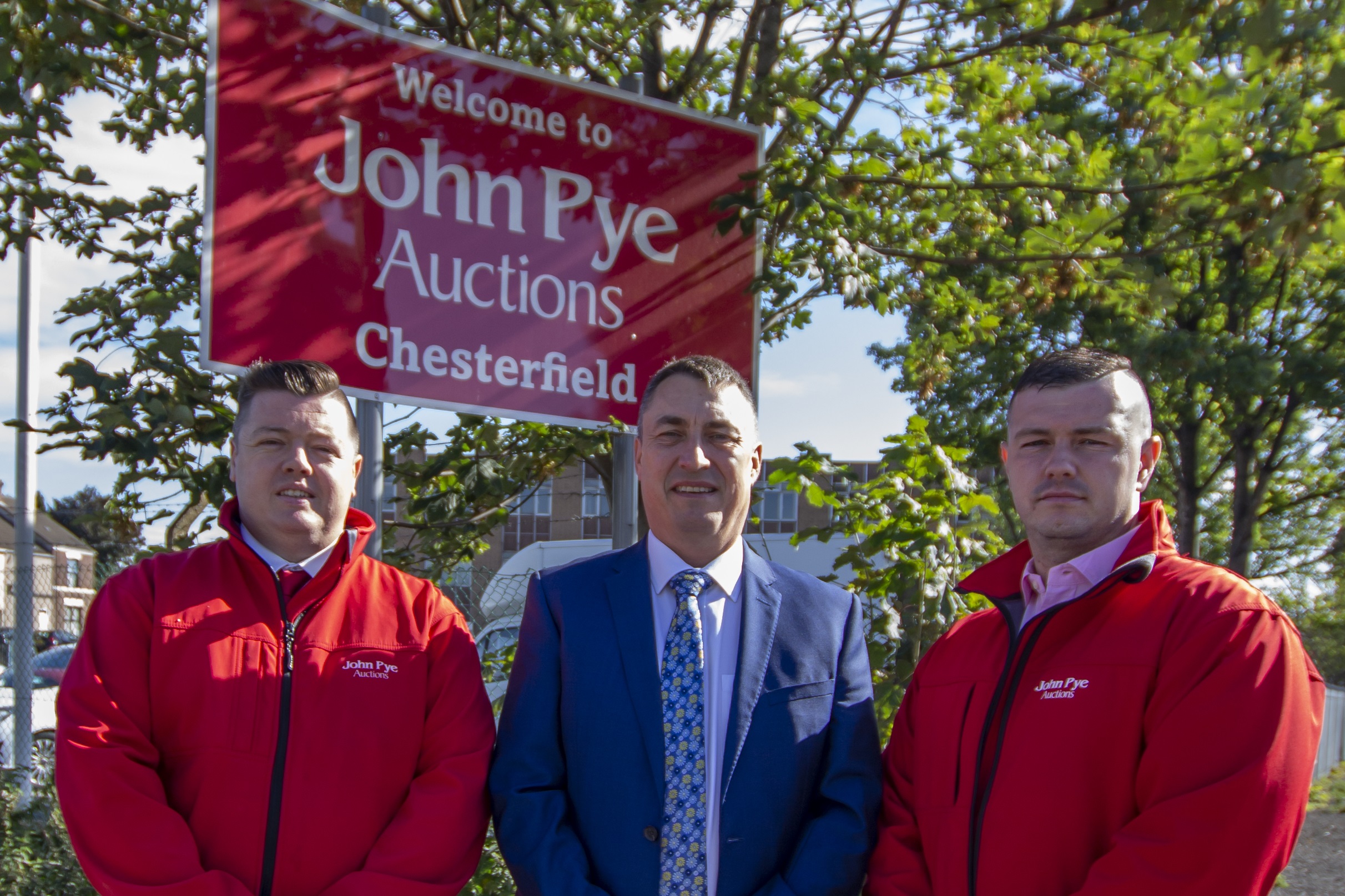 Posted on September 17, 2019 Comments Off on John Pye expands Chesterfield hub to include vehicle auctions

The 233,000 sq. ft Chesterfield site opened in March this year and is the second largest in the John Pye UK network, with weekly auctions running for thousands of items including retail and technology goods.

Its latest expansion at Chesterfield will provide a new route to market for local used vehicle retailers, established traders and private individuals.

Since launching the division in 2011, the national auctioneer has seen a wide range of cars, motorcycles, vans and other vehicles come through its salesrooms, including unique and unusual lots such as Formula 1 cars and more recently a 2016 McLaren 570GT and a classic ‘barn find’ collection, which featured a red Dennis N Type Fire Engine and a collectable Morris Minor 1000 Traveller.

Lee Mabbutt, Head of Vehicles at John Pye Auctions, said: “We are thrilled to be expanding our Chesterfield operation – there is a clear gap in the local market for the efficient disposal of vehicles and our team are prepared to offer bespoke solutions, giving vendors access to the John Pye client database of more than 400,000 registered bidders.

“Our established sales programme across the UK will benefit from Chesterfield’s expansion. Stock will be offered alongside our weekly auctions held at Marchington, Staffs and South Wales. Consigning vehicles is easy: we accept cars, LCVs, motorcycles, motorhomes, caravans and anything else in between.