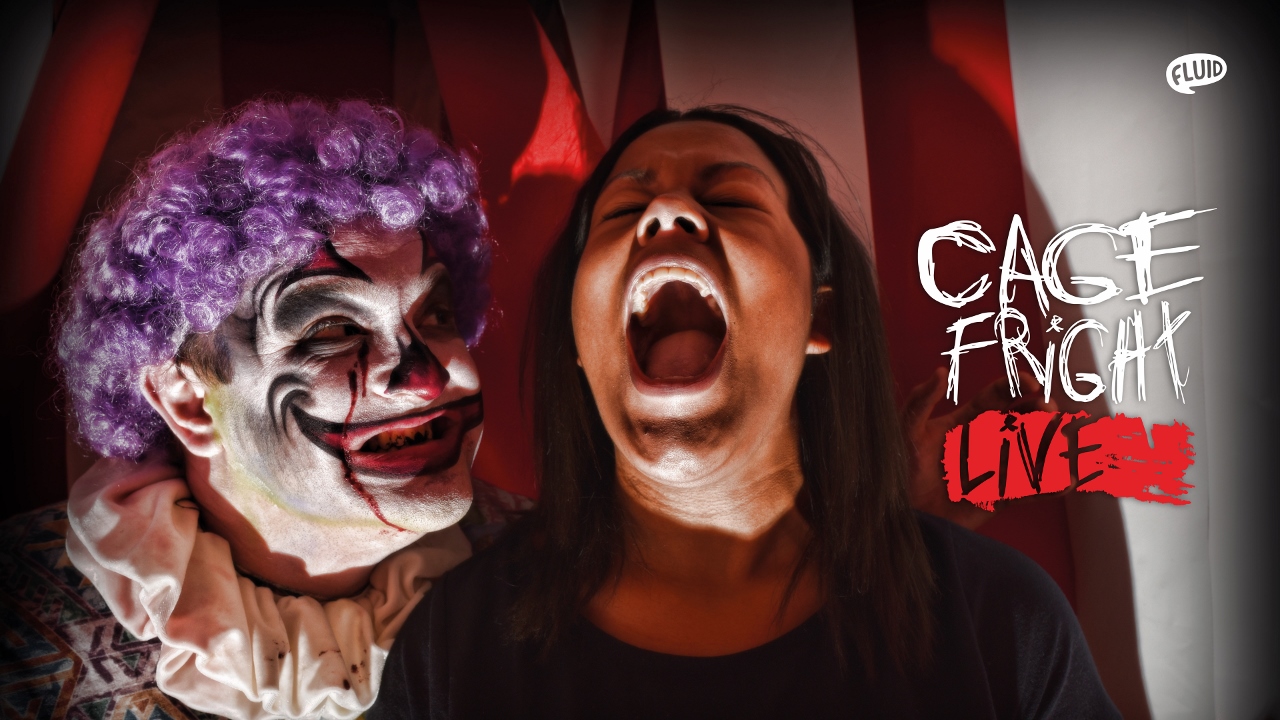 An innovative campaign devised by creative and digital agency Fluid Ideas for a Midlands tourist attraction has won a top international award.

The campaign helped the National Forest Adventure Farm at Burton-upon-Trent in Staffordshire to attract a record number of visitors to its Halloween-themed scare attraction Screamfest, driving a 28 per cent year-on-year increase in ticket sales.

The event’s success has now been recognised in The Drum Digital Advertising Awards – Europe.

Fluid Ideas, which is based at Darley Abbey Mills, near Derby, won the most effective use of creativity award.

The judges praised the agency for using a Facebook Live experience to drive innovation and strong engagement among a niche audience.

Cage Fright saw eight volunteers strapped into chairs in a darkened cage and viewers voted on which ‘scare’ would be unleashed on them by actors in an engaging and fun interactive event.

It generated a buzz among scare enthusiasts, with an audience of more than 3,000 watching the action.

Screamfest ran over 15 nights and featured five scare mazes, a variety of horror acts, a fairground and a zombie paintball range.

Because of the pandemic, the awards ceremony was cancelled but Fluid Ideas joined an online party to celebrate its success.

Ben Meakin, head of Fluid Ideas’ digital and social team, who led the project for the National Forest Adventure Farm, said: “We are immensely proud to have won this award for Cage Fright. It’s testament to the hours of hard work from the team to make this project a reality.

“Scare attractions are becoming increasingly popular in the UK and our campaign raised awareness of Screamfest to a new level, resulting in a big rise in ticket sales.

“The National Forest Adventure Farm is one of those dream clients that allow us to push the boundaries of innovation, and we look forward to creating the next attention-grabbing digital experiences for them and others.”