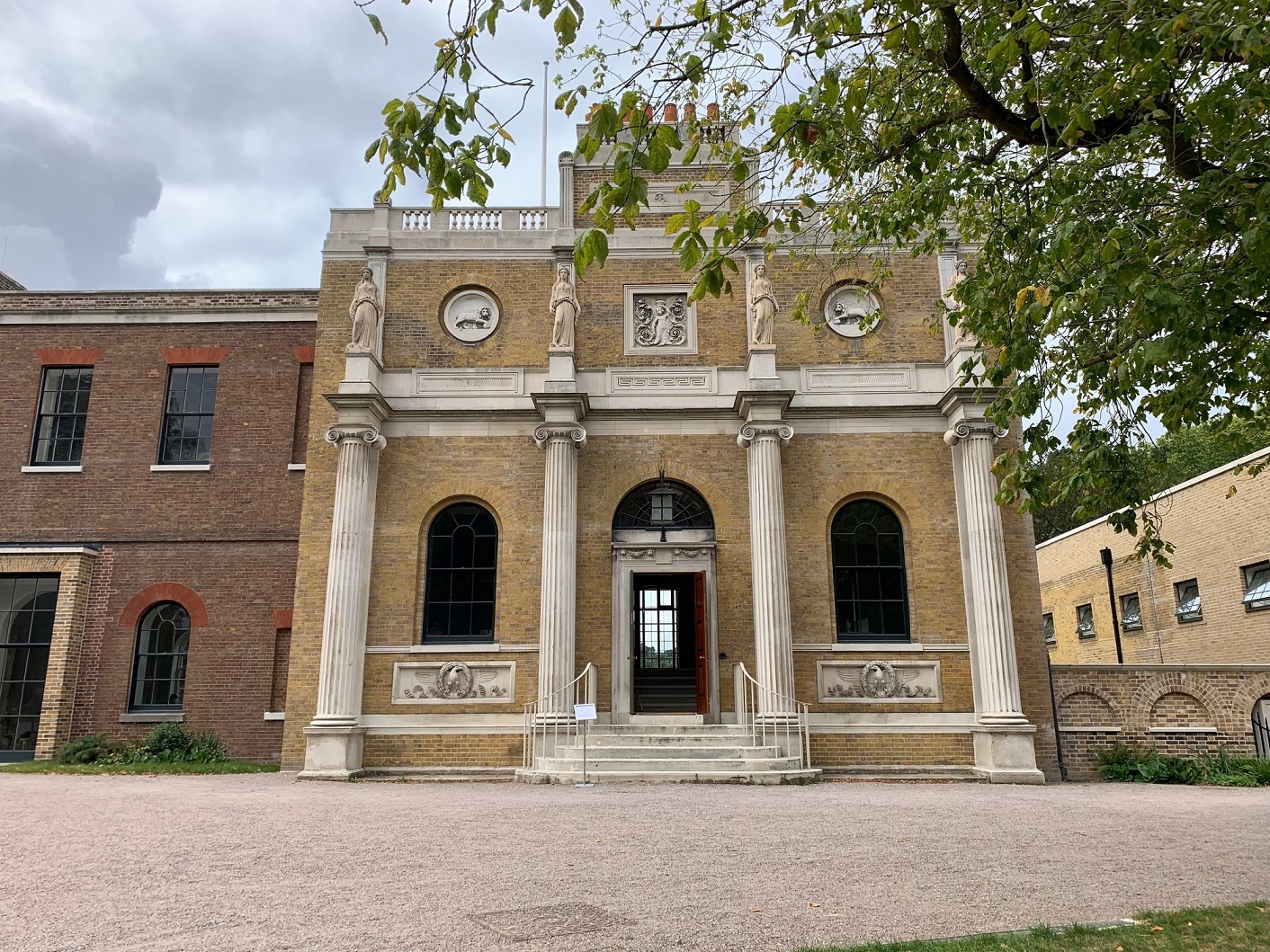 Posted on October 9, 2019 Comments Off on Focus Consultants celebrates as clients win in AJ Retrofit Awards

Two projects that Focus Consultants has been involved in have won awards in the Architects Journal Retrofit Awards 2019.

The £12m overhaul of Pitzhanger Manor and Gallery in West London by Jestico + Whiles and Julian Harrap Architects took the top prize in the listed building over £5m category. Focus Consultants provided project management support on the exhibition and interpretation at the Grade I-listed manor, which was built between 1800 and 1804 as a country retreat for architect Sir John Soane and his family.

It re-opened in March 2019 after a heritage restoration project which included gallery refurbishment, a new restaurant and an event space built in the Soane’s walled garden.

Praising the design team’s variety of approaches, the judges said: “Whether refit, restoration or new build, all the decisions were well thought out – they’ve done right by the building.”

Focus Senior Consultant Florence Andrews said: “The project at Pitzhanger Manor has really transformed the building back to how Sir John Soane intended it to be, whilst work to gallery means that it can host major international artists such as Anish Kapoor. We were delighted to work with Ealing Council, Pitzhanger Manor Trust and the wider team on the project.  It’s a really worthy winner of an AJ Retrofit Award as it shows what can be done to care for and improve such a significant heritage building.”

The £4m development of The Engine Shed, at the University of Northampton, designed by MCW architects, also won an award at the event – taking top slot in the higher and further education category of the awards. Funding experts at Focus Consultants were involved in supporting the stage 1 and stage 2 Heritage Enterprise bids for the development, which has transformed a Grade II-listed derelict transport structure into a highly environmentally efficient student hub, as the home of the Students’ Union on the Waterside Campus.

“From ruins to BREEAM Excellent is laudable,” said one judge.

Focus Consultants, which is based in Nottingham and also has offices in London, Leicester, Newark and Boston, works extensively in the heritage and culture sector. It provides a range of services, including project management, sustainable development support, building surveying and quantity surveying.

The company also specialises in funding and economic development including area regeneration strategies, funding applications, economic impact appraisals, business plans, and research and evaluation. Since 1994 Focus has also secured for clients more than £953 million of grants for projects and businesses across the UK and delivered more than £1.3 billion worth of projects and programmes – making it one of the most successful businesses of its kind in the country.

The annual AJ Retrofit Awards programme is one of the most highly regarded in UK architecture and celebrates the design, engineering and construction excellence that prolongs and improves the life of the built world.