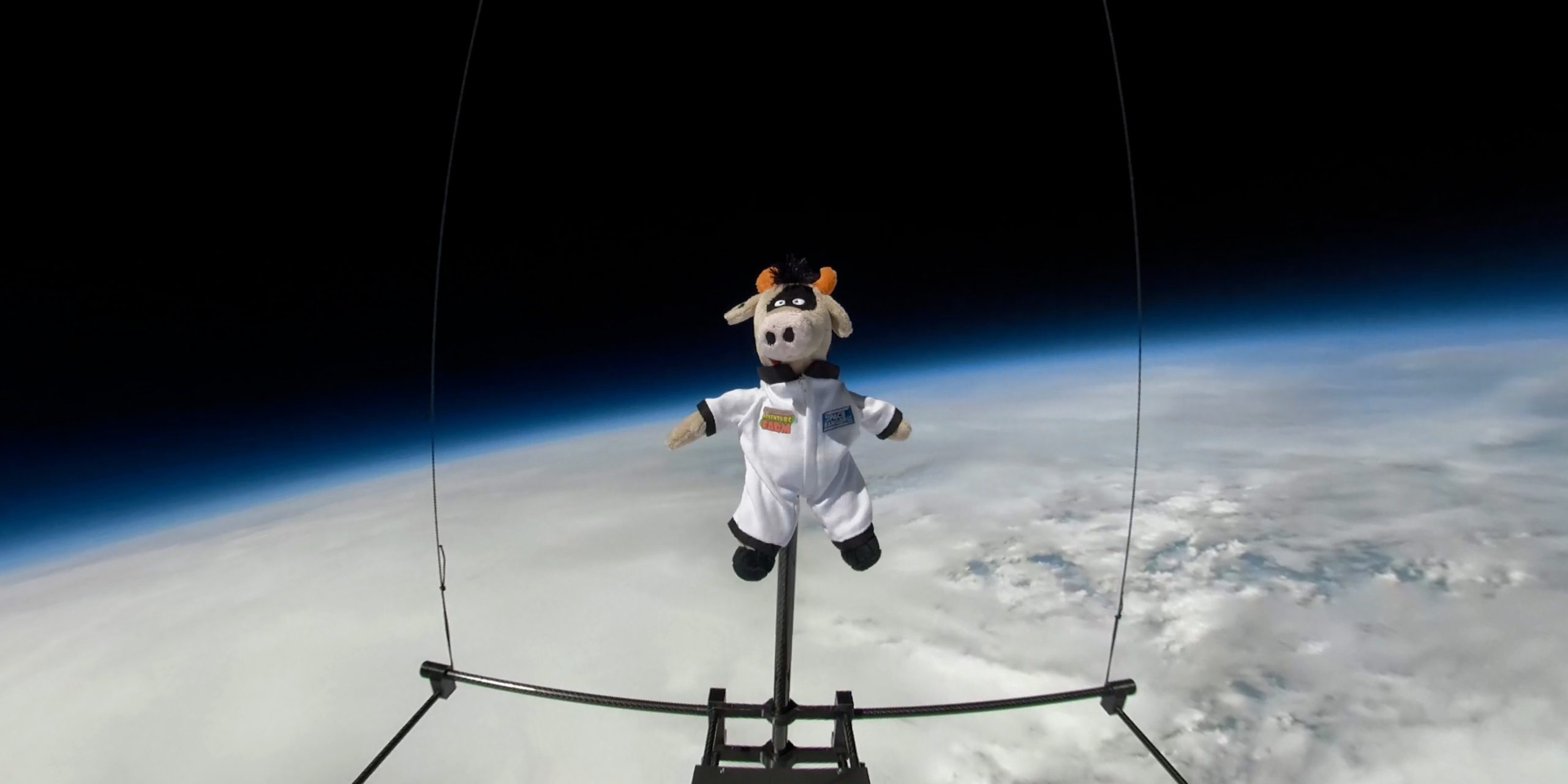 Posted on April 9, 2020 Comments Off on FLUID IDEAS SHORTLISTED FOR INTERNATIONAL ACCOLADES

Three ground-breaking projects by creative agency Fluid Ideas have been shortlisted for honours in an international awards scheme.

Fluid Ideas, which is based at Darley Abbey Mills, near Derby, is a finalist in The Drum Digital Advertising Awards Europe 2020.

The agency has been shortlisted in the Most Effective Use of Creativity category for two projects for the National Forest Adventure Farm at Burton-upon-Trent.

Fluid Ideas is also a finalist in the Finance/Professional category, for a digital marketing campaign aimed at the over-60s for Inspired Villages, which owns retirement villages around the UK. 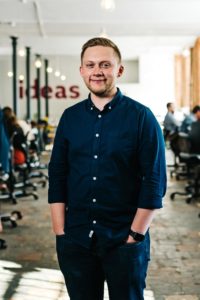 The awards ceremony is scheduled to take place on Thursday, April 30 but the event is under review due to the coronavirus crisis.

Ben Meakin, head of Fluid Ideas’ digital and social team, said: “Being shortlisted for these awards is tremendous recognition for the whole team at Fluid Ideas and is proof that creativity is a key part of achieving real results for our clients.

“The National Forest Adventure Farm and Inspired Villages have been brilliant partners of our agency for a number of years and both are forward-thinking and trusting clients. We look forward to continuing our relationship with them for many years to come.”

It saw the farm’s mascot Crumpet the Cow sent into space, rigged up to a 360 degree camera, a GPS system and a huge hydrogen-filled latex balloon.

When he reached a height of 36,000 metres, the balloon burst and Crumpet parachuted back to earth, landing safely in a farmer’s field in North Yorkshire.

Each year, National Forest Adventure Farm has a new, bespoke maze attraction and in 2019 it was space-themed in celebration of the 50th anniversary of the first manned moon landing.

Crumpet’s voyage was streamed to people watching on Facebook Live and to farm visitors issued with virtual reality headsets. It attracted more than 10,000 views and reached nearly 24,000 social media users. 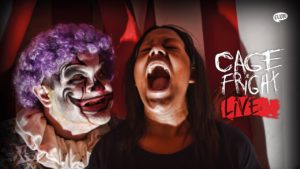 The agency devised an industry-first Facebook Live event called CageFright. Volunteers were strapped into a chair in complete darkness and viewers voted on which ‘scare’ to unleash on them in an engaging and fun interactive online event.

For Inspired Villages, which is part of Legal & General, Fluid developed an integrated strategy to challenge perceptions of retirement to generate sales leads and raise the profile of the brand.

The campaign focused on nostalgia, user-generated content and creative posts and involved creating a new website, digital and social media advertising and marketing. It resulted in more than 4.5 million engagements on Facebook.