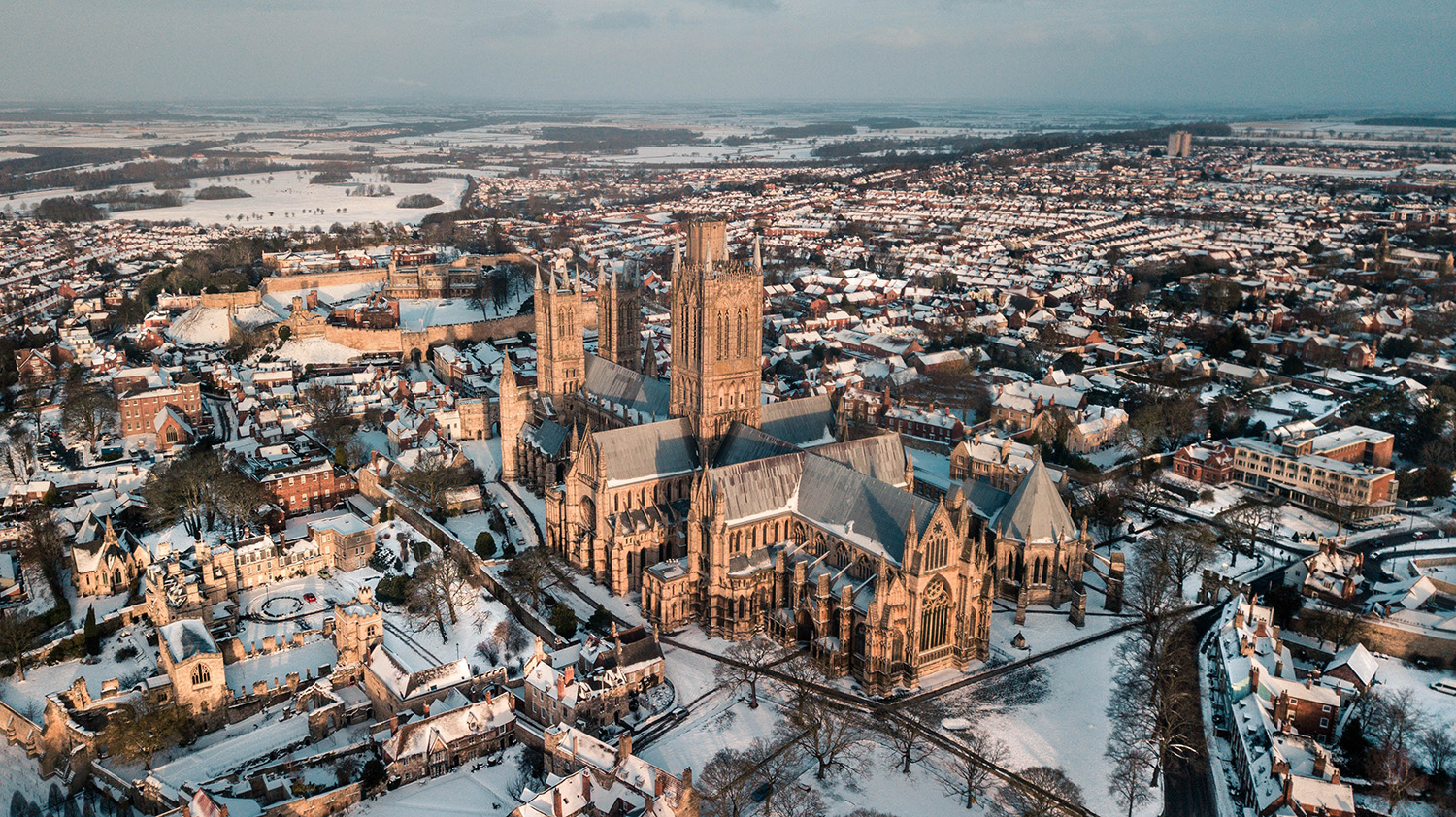 Posted on December 20, 2019 Comments Off on FESTIVE CAMPAIGN WOOS VISITORS TO ‘HIDDEN GEMS’ OF THE EAST MIDLANDS

East Midlands Railway has teamed up with creative agency Fluid Ideas for a festive campaign to promote ‘hidden gem’ tourist destinations and winter attractions across the region.

The operator says it is already paying off by wooing more visitors from across the East Midlands and increasing engagement across a range of social media channels, including Instagram and Facebook.

Fluid Ideas, which is based at Darley Abbey Mills, near Derby, has implemented a content-driven strategy across social media, the operator’s website and e-shots championing East Midlands experiences, landmarks, retailers and brands to encourage visitors to discover new places and create fresh memories.

Among the themes is an Instagram campaign showcasing winter backdrops at places such as Winter Wonderland in Nottingham city centre, Attenborough Nature Reserve and Wollaton Hall in Nottinghamshire, Lincoln Cathedral, Chatsworth House and Hardwick Hall in Derbyshire and the Victorian Matlock Christmas Market.

The campaign also features details of seven must-see theatre shows for people who are feeling ‘anti-panto’ this Christmas.

The list includes Swan Lake and The Nutcracker at Nottingham’s Royal Concert Hall, West Side Story at the Curve Theatre in Leicester and The Queen of Tarts at The Blue Room, Lincoln.

Another element is ‘Magical Places to see Santa this Christmas’, promoting grottoes at the National Space Centre in Leicester and Lincoln Cathedral and a Santa Special cruise on Chesterfield Canal.

Since the campaign began at the beginning of December, East Midlands Railway has seen year-on-year increases in journeys of 46 per cent to Attenborough, 37 per cent to Matlock, 29 per cent to Lincoln and 21 per cent to Derby.

It has also helped to increase the number of impressions on Instagram by 223 per cent and has grown EMR’s Facebook reach by 173 per cent, helping to further raise awareness of the region’s hidden gems.

Ben Meakin, who is leading the project for Fluid Ideas, said: ““As an agency with roots firmly in Derbyshire, we’re proud to be working with East Midlands Railway on this project, showcasing the hidden gems that can be explored across the region by simply hopping on a train from London, or indeed anywhere on the network.

“The campaign has had a fantastic start by driving traffic to the EMR website, increasing audience engagement and generating income.”

Lawrence Bowman, commercial director of EMR, said: “Working with a local business, helping to encourage more people to travel and explore the East Midlands, is a great experience and something which we are very proud to be part of.

“The East Midlands has loads to do and see, and we hope this will help to support a thriving region.” 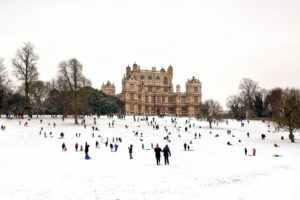 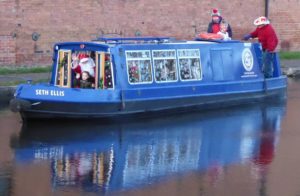