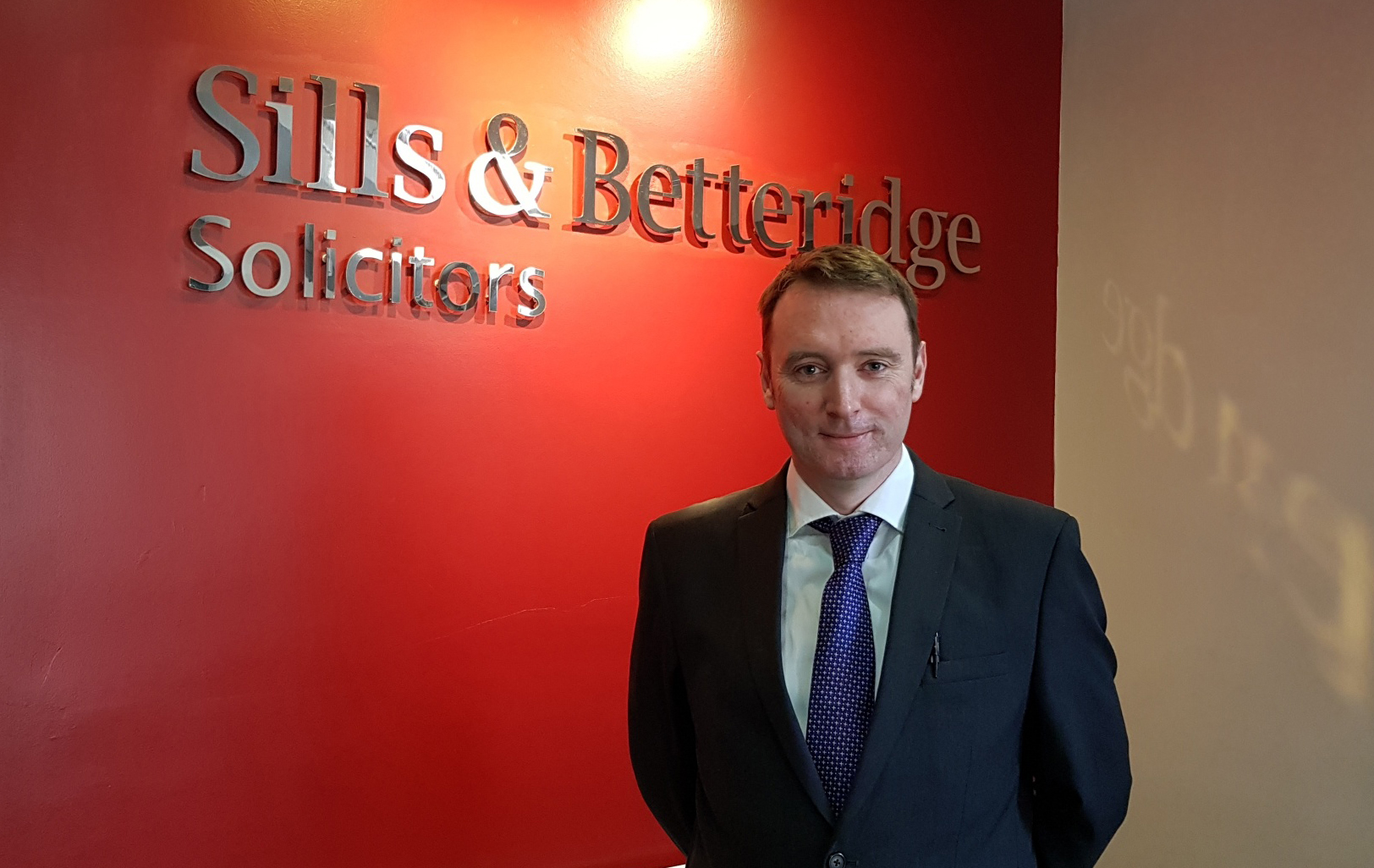 Posted on October 15, 2019 Comments Off on Fears rise that non NHS care providers are unaware of Brexit preparations

One of the major concerns for a care home operator is the continued supply of medicines and consumables post 31 October, particularly if we have left the EU without a deal. Fears are rising that there are many non NHS care providers who have yet to take appropriate action.

This is because social care provision in England is much more fragmented than the NHS and there are over 24,000 regulated providers supplying services. Many providers are small and operate at a very local level, with 80% of care home providers only operating one home.

Whilst The National Audit office (NAO) published a report on 25 September 2019 entitled Exiting the EU: Supplying the health and social care sectors there is growing concern that there is not enough proof to evidence what proportion of social care providers outside of the NHS have followed its advice, what preparations providers have made with their suppliers and whether suppliers will meet their priority needs.

As a result, the Department for Health & Social Care has now issued a letter via the Quality Care Commission to all social care providers to provide a further reminder about the preparations and actions they should be taking.

Commenting Andrew Kerrigan said, “I am urging all care providers to read the guidance and ensure they are prepared.”

The NAO report identifies that a significant amount of work has been undertaken to ensure continuity of supply of medicines and consumables within the NHS,  however, the report also identifies that very little is known as to the state of preparedness of social care providers in terms of continuity of supply of medicines and other high volume consumables which are not sourced via the NHS.

He continued “On the basis that the Government has issued guidance and reminders, it would be prudent for social care providers to take heed and keep a record of the preparations they have made in the event of a no-deal Brexit. Whatever happens on 31 October, if the outcome results in a disruption to supplies it is likely that Regulators will investigate whether adequate mitigatory steps were put in place and may be critical of providers who have failed to follow the Government’s advice. This could well lead to legal and health and safety risk scenarios that operators can avoid if they prepare properly.”

Disruption to supply is only one possible outcome to be taken into consideration by care providers when making no-deal contingency plans. A Government website ‘Get Ready for Brexit’ has been launched to provide a range of resources and tools to help operators and care home staff. Particularly staff who are not British Citizens.

Mr Kerrigan continued. “It is advisable to consider maintaining a Brexit preparation file and keeping a record of completing the questionnaire on the ‘Get Ready’ website.”