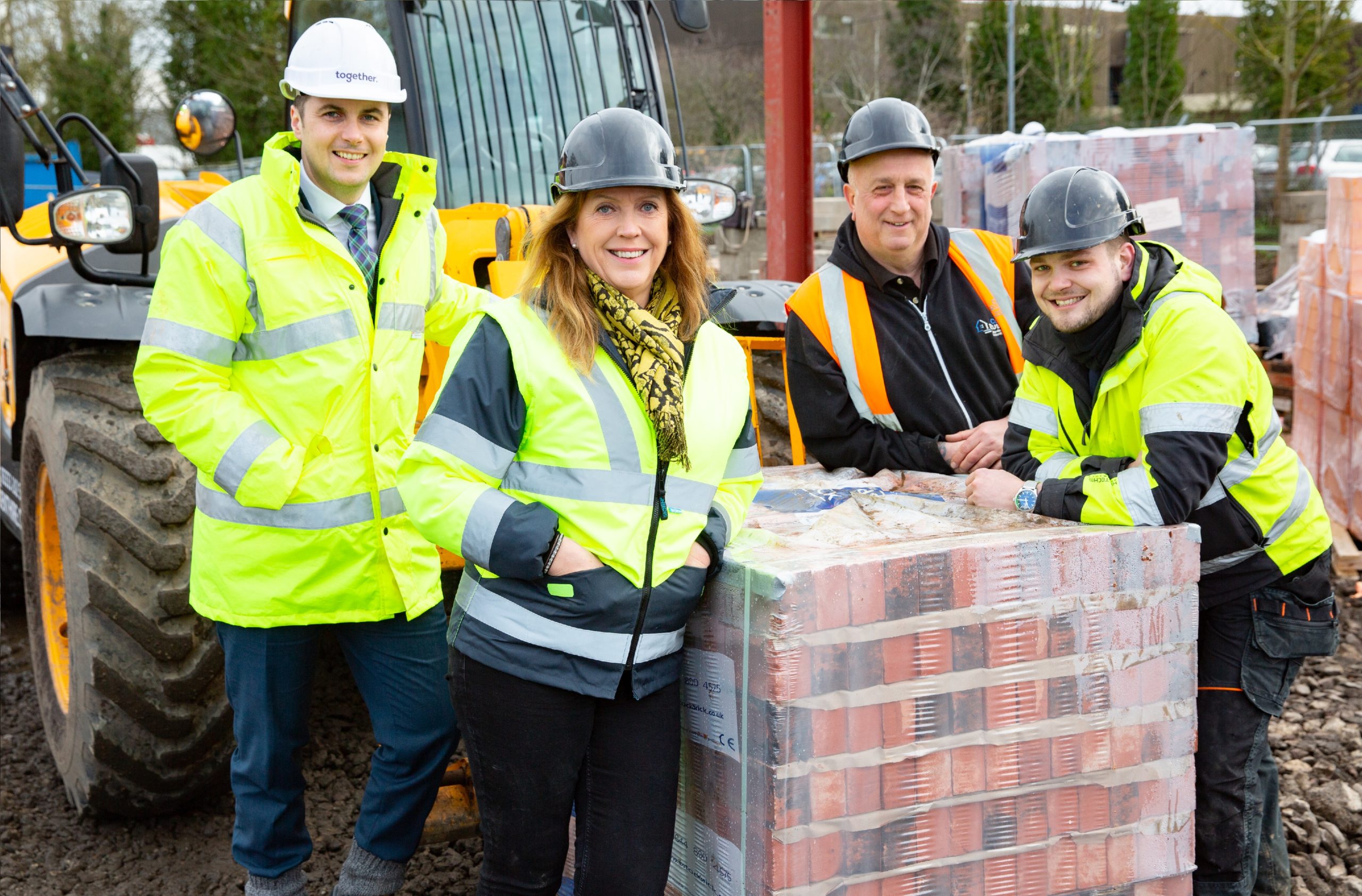 Posted on March 5, 2020 Comments Off on Ex-Dragon buys into son’s development dream

FORMER Dragons’ Den star Jenny Campbell has revealed her latest investment – in a £2.6million housing development with her son.

The 58-year-old TV personality – who sold her ATM company YourCash for £50million – has launched a business partnership with Tom, 27.

However, multi-millionaire entrepreneur Jenny, who spent two seasons on the BBC’s flagship reality business show, admitted they had initially struggled to access to the quick finance they wanted to complete the project.

Jenny, a former banker, said: “We went to two high street lenders but it was hard to get the finance we wanted quickly. They had very formal processes and a ‘tick box’ approach to follow before they’d release the funding.

“What we were looking for was a more hands-on approach from a lender who wanted to understand our business and our plans for the scheme, as well as build a long-term relationship with Tom as a funding partner for future projects.”

Jenny, who was born in Hyde, Greater Manchester, and Tom launched their property business two years ago, partnering with builder Collin Russon, under the name Russon-Campbell Developments.

They bought a plot of land with family money but were looking for a commercial partner to provide funding to complete the housing scheme.

Cheadle-based specialist lender Together agreed to provide a £1.22m facility for the project, which is due to be completed in 2021.

Real estate graduate Tom, said: “This finance has helped us seize a great opportunity. It’s been a dream of mine to build houses since as long as I can remember. My great-great grandfather and his father were in the construction trade and I’ve been really inspired by that.*

“The business partnership with my mum is working really well and we are already looking at other projects to take on after we’ve completed the current housing development.”

Jonathan Sally, lending director at Together, reviewed the proposed new build development of two detached and three terraced homes in Oundle, near Peterborough.

He said: “When this case came to us, we saw huge potential. Jenny has a fantastic business reputation and we were very confident that this, backed up by Collin’s experience and Tom’s passion, will make the project a roaring success.”

In 2010 she led a buy-out of Hanco ATM Systems, later re-named the company YourCash, and sold it to US business Euronet in 2016.

Construction industry ‘in the blood’.

A joiner who had found himself out of work, he walked 80 miles from Shropshire to Hyde in about 1890, to set up his own construction firm.

His son, Harry, followed his dad into the family business. Aged just 12, he was laying 1,000 bricks a day – a sack wrapped around his shoulders to keep him warm – and attending Hyde Grammar School in the evenings.