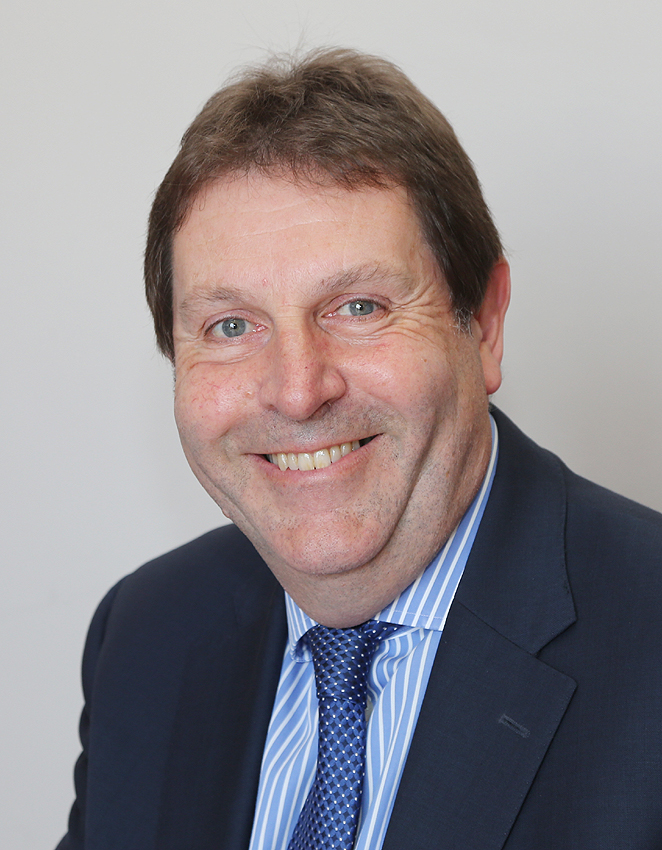 WHILE manufacturing industries may have cut back production in the recent lockdown and cranes stayed idle a Derby engineering consultancy has been laying the groundwork for prestigious projects.

The different projects, worth multi-million pound income for Rodgers Leask,  include the biggest ever contract that the company has worked on in the city.

That is the £200m Becketwell development by St James’ Securities to regenerate the area around the demolished Debenhams store in Victoria Street and the former Duckworth Square. New apartments, a convenience store and cafe, offices and a massive entertainment venue will transform the area.

Rodgers Leask, based in Mansfield Road,  is about to start work on the ground investigation for the high-rise apartments. This will take three months, including monitoring and tests.

The company has already done design work on the office building that will front Victoria Street, and for the refurbishment and extension of an old stable block that was at the back of Debenhams.

It has been working on the 3,500 capacity venue for live entertainment venue costing £45m on site that will replace the Assembly Rooms. Having done preliminary work it is now about to start on detailed structural engineering designs. 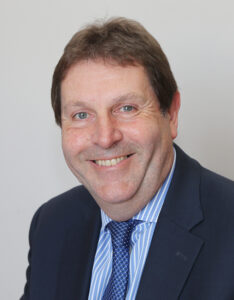 Andy Leask, co-founder and director of Rodgers Leask, said: “It’s great to be working on a major scheme in Derby that will help regenerate the city centre and I’m delighted to say that this is the biggest project that we have ever been involved with in the city.”

The buoyant company has also been involved in another scheme to breathe new life into one of the city’s most high-profile buildings, the Victorian Market Hall. It has been involved in the structural design for the £30m refurbishment of the hall, supporting contractor Wates Construction.

Further afield, it has been been providing an independent review of part of the design and construction of the cooling water system of the Hinkley Point C nuclear power station in Somerset which is being built by a French and Chinese consortium.

And, more locally, it has been involved in extending Toyota’s plant at Burnaston to allow the car manufacturer to store an extra 3,500 new vehicles on site.

“I’m pleased to say that we working on a robust order book during lockdown,” said Andy.

“We have done all this despite running at 70% of our normal turnover during lockdown and not having all our staff available.

“It’s good to be able to report some good news when people perceive an enormous slump in construction activity because of the virus pandemic. Lockdown did not mean standstill.”

# Based on his wide experience Andy has been appointed to the voluntary post of chair of the employment and skills recovery group of Derbyshire Economic Partnership.

The group’s role is to retain people’s skills and match them to work needed to help re-build the local economy after the lockdown caused by the pandemic.