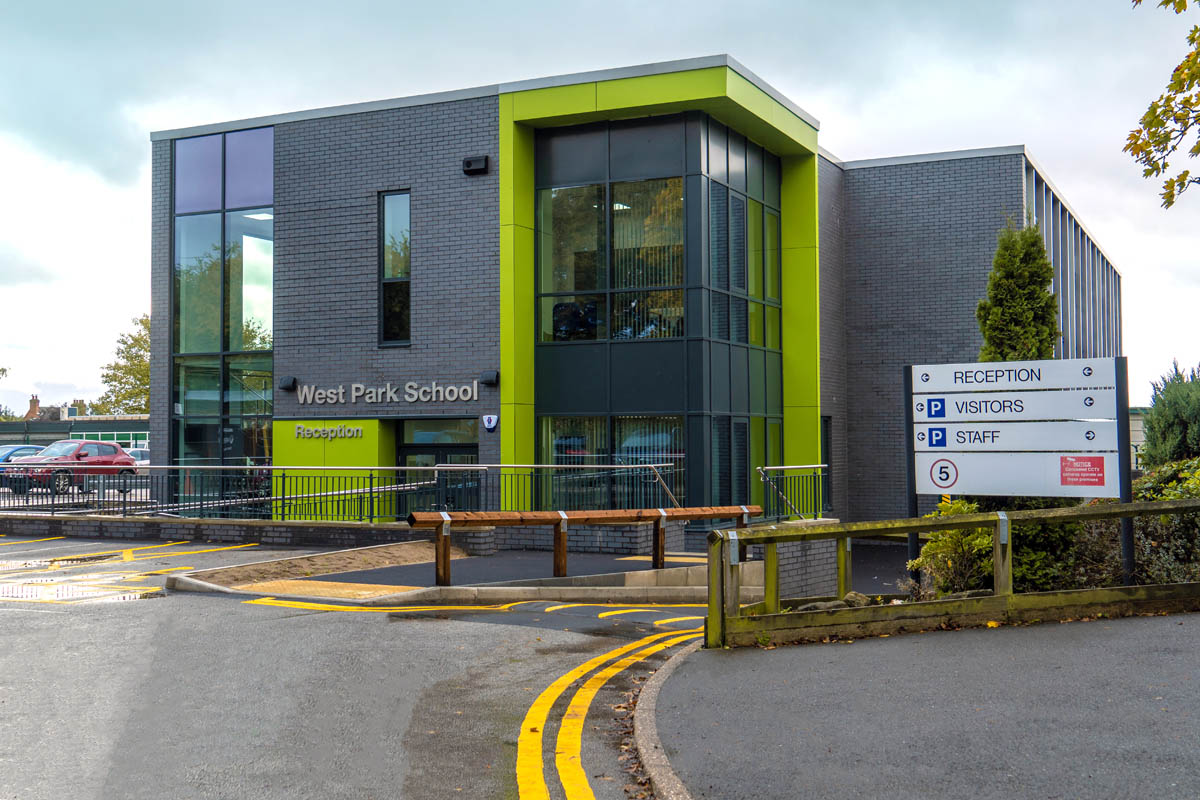 Posted on March 30, 2020 Comments Off on Education scheme champions women in construction with hands-on career day

Two female students from West Park School, in Spondon, Derby, went against the grain to learn the tricks of the building trade, as part of an ongoing careers mentoring scheme in the city that is championing women in construction.

The secondary school students, from years 10 and 11, took part in a careers day at their school alongside Midlands architects YMD Boon and contractor Davlyn Construction – gaining valuable hands-on experience of the practical side of the industry.

According to recent statistics, only 1.3 per cent of the 865,000 total employees within the UK construction and building industries are female*.

However, the Enterprise 4 Education (E4E) mentoring scheme, founded by Derby City Council in partnership with local companies such as YMD Boon, is bucking the trend and offering youngsters across the region valuable career support days in a variety of trades.

YMD Boon has been a member of the E4E mentoring scheme for four years and is keen to continue supporting young talent, providing work placements to various university and secondary school students every year.

After expressing an interest in bricklaying, two students from the West Park School were given the chance to gain their first glimpse into the trade – spending time alongside the two partnered companies, with health and safety training beforehand, followed by a class in practical brick laying and a tour of a new classroom block under construction.

YMD Boon, which has offices in Derby, completed the school’s new classroom project by providing architectural services on a new building – bringing six classrooms for new and existing pupils as well as a reception area and meeting rooms.

“The careers event was a fantastic opportunity for the young female students from West Park School to learn these valuable practical trade skills and take a tour of the classroom block whilst under construction, which could help set them up for a career in the industry and allow them to progress into an apprenticeship after school. We’re delighted to be part of the E4E scheme offering youngsters the chance to explore their career options in fields where skilled men and women are always needed.

“We’re excited to see the major works complete at the local establishment for which we were the architects. The new building will help the school grow in capacity and able to provide further essential school places to young people in the area.”

As well as the E4E scheme, YMD Boon offers career mentoring within the RIBA East Midlands, hosting mock interviews and providing work placement opportunities for students across the region.