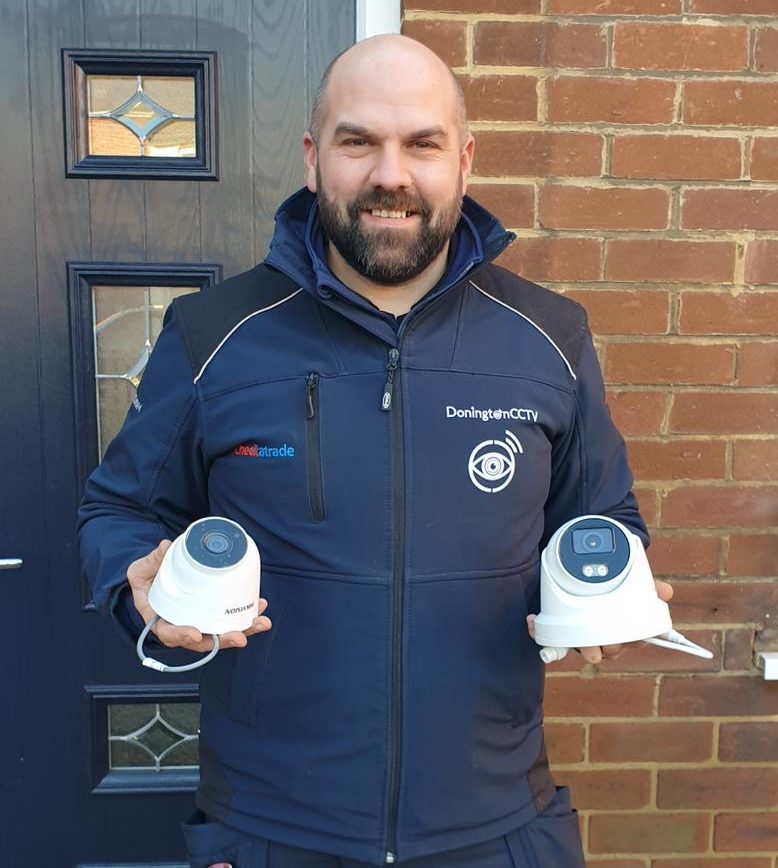 Posted on February 25, 2020 Comments Off on East Midlands Homeowners Investing Big to Keep Tabs on Their Pets!

Safety-conscious homeowners are forking out more money than ever on CCTV systems INSIDE their homes in a bid to keep tabs on their pets.

People have become increasingly keen to check on the welfare of their pets while they’re out of the house, at work or on holiday – and as pet thefts continue to soar across Britain, homeowners have radically increased their uptake of traditional CCTV systems inside their homes.

When you look at the figures, it’s easy to understand why. Estimates based on insurance claims suggest that dog theft across Britain increased by 20% between 2015 and 2018 and currently stands at about 2,000 per year (more than five a day). But as dog theft is not listed as a specific crime in its own right, experts believe that the real figure is likely to be as much as ten times higher than that.

More to the point, because dogs are generally worth less than £500, they rate as low-level crime. That means they rarely receive the level of police attention most owners deem appropriate and as a result, successful prosecution of reported dog thefts in Britain currently stands at just 1%.

However, Chase Dobbie, founder of East Midlands based security firm, Donington CCTV, believes there’s a much more effective way to protect your pets than blanket CCTV. He said: “There’s no doubt that full inside-outside CCTV systems are gaining in popularity but if you want to protect your pets without invading your own privacy, they’re really not the way to go. After all, who wants to be filmed all day every day?

“The internal alarm systems we use don’t record you going about your business in the privacy of your own home. Instead, they employ discreet cameras in key positions, which are only triggered when someone is there who shouldn’t be.

“Whether that trigger comes from your external CCTV or your internal PIR sensors, it will then transmit regular freeze-frame footage to your mobile device so you can stay fully on top of the situation.”

Donington CCTV only supplies and fits Hikvision Pyronix alarm systems. As one of the world’s premier manufacturers of domestic security systems, the Sheffield-based company’s integrated devices can be fully tailored to the size, shape and layout of your house.

Designed with what’s known as ‘Double Redundancy’, they also have their own power back-up and built-in WiFi, so they are never forced to rely on your mains electricity or your Broadband router.

This means they can’t be disabled by intruders and, while the WiFi fee adds £65 per year to the purchase price, the peace of mind that brings has seen a significant increase in uptake at Donington CCTV.

“You could of course try to tackle that with 24-hour surveillance inside and out your house and a lot of people do. But if you want a more intelligent form of security, an integrated system like this is the perfect way to look after your house, your family and your pets – without the full-time intrusion.”

For more advice on staying safe at home, visit www.donington-cctv.co.uk.