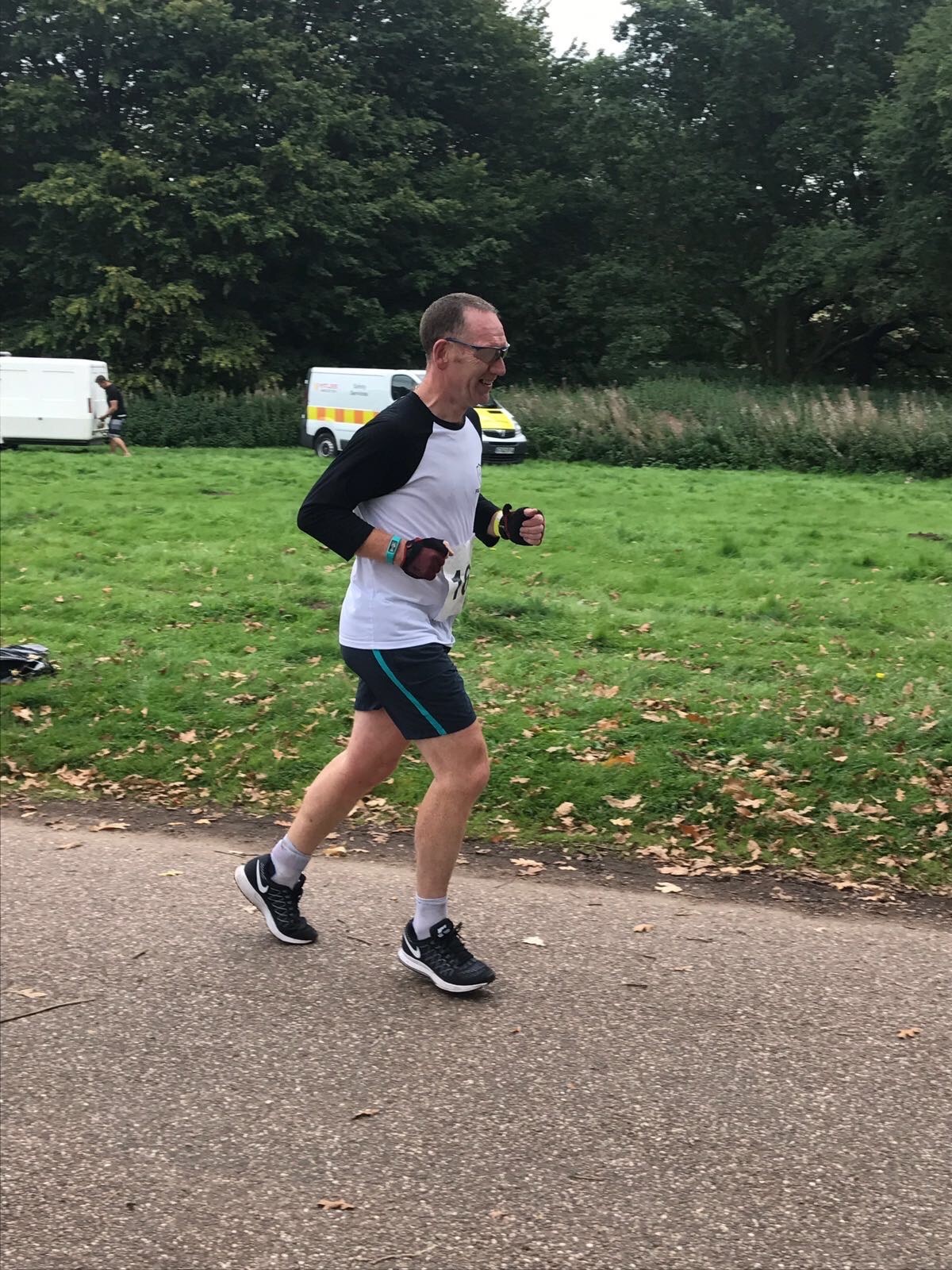 Determined BDO team clock up the miles to raise £1,400 for charity

Posted on November 5, 2019 Comments Off on Determined BDO team clock up the miles to raise £1,400 for charity

Two people from the Nottingham office of accountancy and business advisory firm BDO LLP have clocked up the miles to raise a massive £1,400 for a cause close to their hearts.

Tom Preece and Julia Hulme both completed the gruelling Robin Hood Half Marathon this month in aid of the Nottingham Hospice. This is an independent charity which provides care for adults with cancer and other life-limiting or terminal illnesses across the region as well as supporting their families and carers.

Both were inspired by the memory of family and close friends who have recently been affected by cancer and have since raised thousands for the cause.

Partner and Head of BDO in the East Midlands Andrew Mair said: “I’m really proud of our people here at BDO in the East Midlands, continuously giving their time to raise money for local causes. BDO empowers its people to pursue CSR initiatives by giving a generous number of paid days off work each year in order to support causes and charities which matter to them.”

Tom Preece added: “Both Julia and I are passionate about raising as much money as possible for this cause. Hospice nurses are an essential part of the comforting, care and rehabilitation process patients at the Nottingham Hospice have to go through. They also play a key role in getting families through the trauma these diseases can bring. We would like to say a huge thank you to everybody who supported us. This is such a great cause and as a small charity any donation will have an impact and make a difference to the day to day operations of the Hospice.”