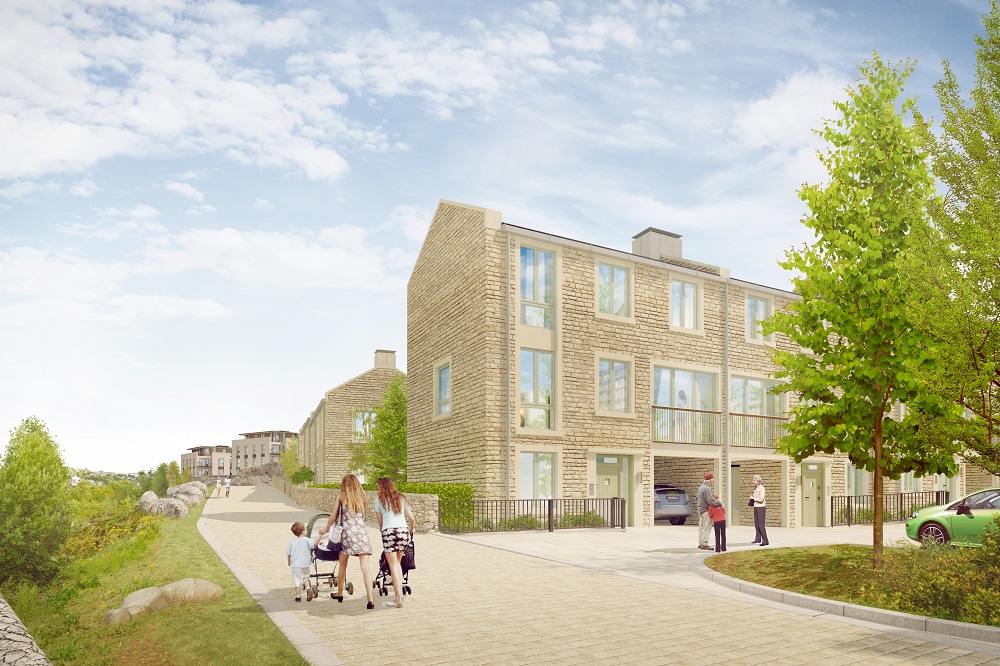 Posted on October 4, 2019 Comments Off on Derbyshire firm Wildgoose Construction has won more than £20m worth of orders

Derbyshire firm Wildgoose Construction has won more than £20m worth of orders – including an £11m contract to build homes in Matlock where the firm was founded.

The firm has started work on the first phase of the Matlock Spa development, which will ultimately see 494 homes built on the site of the disused Cawdor Quarry, off Matlock Spa Road, on the edge of Matlock.

The first phase will see 15 houses and 38 apartments, in three blocks, built alongside retail space. The houses are due for completion by spring 2020 and the apartments by the end of 2020 and the scheme has been designed by David Morley Architects for Rifkind Associates.

Wildgoose has also started work on an £8.2m 80-bed care home in Wixams, in Bedfordshire, for Hamberley Development.

The firm is also on site at Loughborough University, as part of a £1.6m contract to convert the existing Edward Herbert building into lecture theatres. The campus will be live throughout the build and as the existing building contains a busy kitchen and popular canteen, Wildgoose is bringing fridge freezer trailer to the site to ensure that health and safety of staff and hygiene requirements regarding food are met.

Mr Wildgoose said he was delighted to that the firm, now based in Alfreton, was returning to Matlock, where it was founded.

He said: “Our order book is in great shape and we are delighted to have won these significant orders.

“We are also thrilled to be working in education, at Loughborough University, and returning to Matlock, where our business was founded in 1896, to be part of a significant and stunning housing development.”

On top of these contract wins, Wildgoose has migrated to the new standard ISO 45001 18-months ahead of the deadline and also received more good news when it was announced that the company had won a RoSPA Gold award and the Outstanding Growth Award at the East Midlands Chamber Derbyshire Business Awards. Wildgoose won the same category in the East Midlands’ heats of the Chamber Business Awards 2019 and will now go on to the national final. Another recent award win came at the Insider Property Awards 2019 for Residential Development of the Year for the City of Bradford Metropolitan District Council.