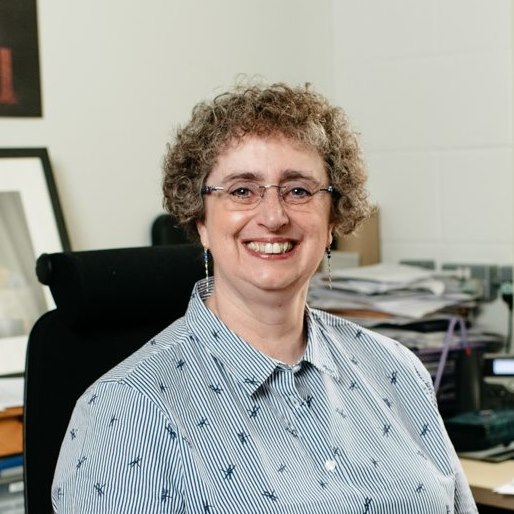 Posted on August 26, 2020 Comments Off on Derby Lacemaker shortlisted for British Entrepreneur Award

Derby Lacemaker Louise West has been shortlisted for the Creative Industries Entrepreneur of the Year for the Midlands region at the 2020 Great British Entrepreneur Awards.

Louise, who is based at Connect Derby’s Friar Gate Studios, was nominated for the award in recognition of her work to teach the skill of contemporary lace making using traditional techniques.

She is widely regarded as a leading international contemporary lace artist and develops designs from traditional bobbin lacemaking techniques, specialising in the English laces of Bedfordshire and Bucks Point lace.

She travels across the world to teach her lacemaking. Due to the coronavirus pandemic, however, she has set up online meetings with lacemakers across the globe to offer advice and support to keep them working.

Louise beat off the challenge of more than 2,600 other entrants to reach the finals for the Midlands region. The winners will be announced at a virtual awards ceremony taking place on the evening of Wed 23 September.

Founded in 2013, the Great British Entrepreneur Awards celebrate the hard work of entrepreneurs and businesses across the UK. Over the years, they’ve celebrated some outstanding entrepreneurs, including Julie Deane OBE of Cambridge Satchel Co., Shaun Pulfrey of Tangle Teezer and James Watt of BrewDog.

Judges of the awards include Hayley Parsons, founder of Go Compare, Cath Kidston, Lord Bilimoria of Cobra Beer and Kanya King, founder of the MOBO awards.

“I’m over the moon to have been shortlisted for the Creative Industries Entrepreneur of the Year Award. It’s great to have my work recognised by such a well-known organisation.

“The other creatives that have been shortlisted are all so talented and it’s a huge honour to be nominated alongside them.

“This year has been extremely busy for me with the release of my second book, hosting online workshops and a charity swim and this nomination really is the icing on the cake.”

“Congratulations to Louise for being shortlisted for such a high-profile award. She is an incredibly talented lace maker and businesswoman and has been a key member of the Connect Derby community for many years.

“She really deserves this award and I hope all her passion and dedication for her art are rewarded at the regional awards on 23 September.”

“Given what we’ve seen over the past few months, the 2020 edition of the Great British Entrepreneur Awards is arguably the most important. Now, more than ever, it’s vital we celebrate the achievements of the country’s entrepreneurs and their determination in the face of such adversity.

“Congratulations to each and every single entrepreneur who has made it to the shortlist this year, and I wish them the very best of luck for the regional finals.”

Louise started lacemaking in 1992. She went on to complete an MA ADAPT (Art and Design Applied Practice and Theories), at the University of Derby in 2013, majoring on 3D contemporary lace, then set up her own business, which is now based at Friar Gate Studios, the home of the city’s creative industries.

She recently published her second book, ‘Bucks Point Lace Workbook’ which features new and original patterns and designers for beginners and experts to try their hands at.  The book has already sold more than 200 copies, with orders coming in from as far afield as Austria, Australia, Belgium, Canada, Germany, Spain, Taiwan and USA.

She is also in the process of producing here third book, which she hopes to publish early next year.