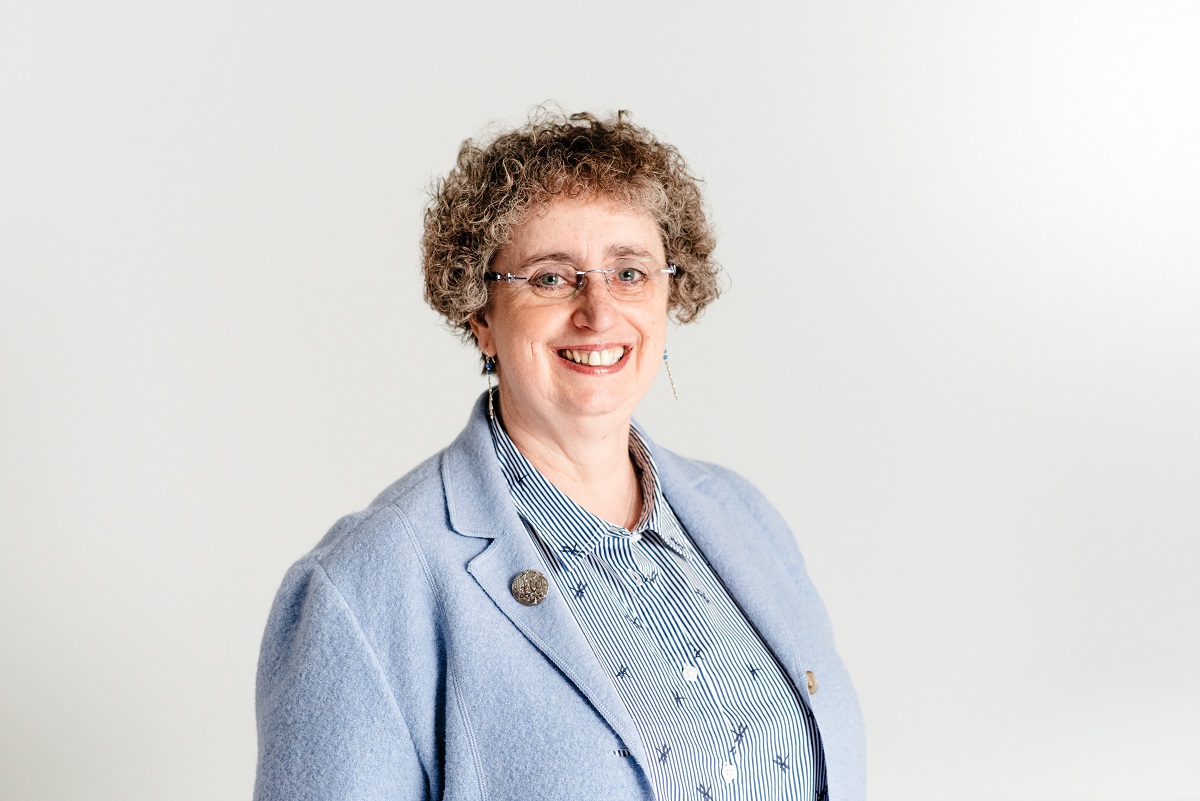 Posted on May 15, 2020 Comments Off on DERBY LACEMAKER RAISES £500 AFTER A PRE-LOCKDOWN CHARITY SWIM

A Derby lacemaker, who completed a 5k charity swim just days before the lockdown started on 23 March, has raised £500 for Cancer Research UK and Marie Curie. 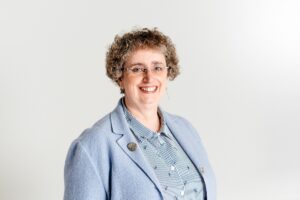 Louise West, who is based at Connect Derby’s Friar Gate Studios, was one of more than 21,000 swimmers who pledged to swim between 400m and 5k in 600 swimming pools across the country between 27 and 29 March.

After hearing that the event had been postponed, Louise took to the water with three friends on Friday 20 March at the Derby Nuffield Health and Wellbeing centre and completed the full 5k distance in just two hours and three minutes.

Since then, donations have been coming into Louise’s Just Giving page and she has now raised £500 for the two charities.

The Swimathon will now take place from 16 – 18 October and Louise has committed to doing the swim all over again.

As well as swimming, Louise has been raising funds by selling the lace patterns she designed especially for the race and is currently busy designing another lace pattern for the October event.

The Swimathon, is an annual fundraising swim which raises money for charity and encourages the increased use of local swimming pools. Since it began, participants have raised more than £50 million for a variety of worthy causes.

“I’m delighted to have been able to raise so much money for these two wonderful charities. I absolutely loved doing the swim with my friends and I look forward to getting back in the pool in October.

“I’d like to say a massive thank you to everyone for their support and donations at a time when there is so much fundraising going on for so many worthy causes.

“Thanks also go out to my coach Mark Pearce from Loughborough who helped me train and reach my goal of completing the 5k.”

“Congratulations to Louise for completing the swim and for raising so much money for the two charities.

“Louise is a really talented lacemaker and a fantastic tenant and everyone at Friar Gate Studios is very proud of her.”

Louise has more than 25 years’ experience in making, designing and teaching traditional and contemporary lace. She completed an MA ADAPT (Art and Design Applied Practice and Theories), at the University of Derby in 2013, majoring on 3D contemporary lace before setting up her own business, which is now based at Friar Gate Studios.

She has exhibited and published internationally and in 2017 she published a book of original patterns, which has been in high demand worldwide.

You can still  support Louise’s fundraiser at: https://www.justgiving.com/fundraising/louises-lacey-swimathon

The Connect Derby project includes seven managed workspaces across the city and provides SMEs, micro businesses and entrepreneurs with the high specification working environment, IT infrastructure and business support they need to act as a catalyst for expansion and growth.