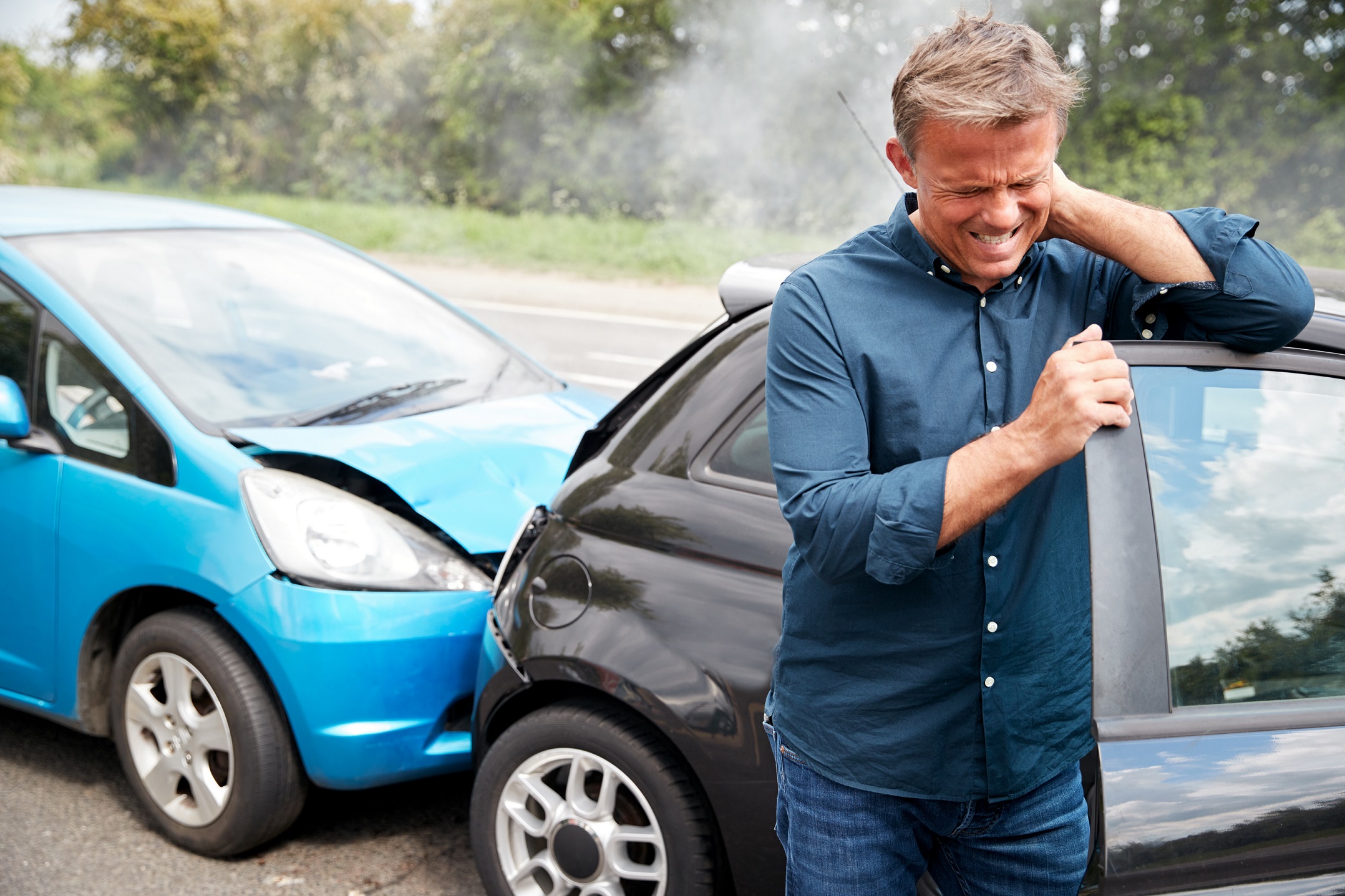 With the law surrounding road traffic accidents proposed to change in April 2020, those suffering whiplash or soft tissue damage should look to progress their claims before the compensation process changes and becomes more complicated.

The government is working to bring The Civil Liability Act into effect from April 2020 meaning that the amount of money people could receive in compensation for soft tissue damage, or whiplash, could be significantly reduced.

Ian Howard, managing director and personal injury solicitor at JMP Solicitors said: “For those with a genuine injury and legitimate claim, The Civil Liability Act could make receiving compensation even more stressful as the victims may have to navigate the legal proceedings without any help, leaving them with a significantly reduced amount of compensation.

“With the proposed Act coming into effect in April 2020, we’ve outlined the main changes to be aware of, so that claimants can fully understand the new Act and its implications.”

The current small claims court limit for road traffic accident compensation is £1,000. From April 2020, this limit will increase to £5,000 for whiplash type injuries and £2,000 for other types of accident claims. While an injured victim can still bring a claim, if the injuries are worth less than the small claims limit, no legal costs will be payable, even if the claim is successful, meaning that claimants will have to represent themselves.

For injuries that last for less than two years, there will be a fixed amount you can receive ranging from £235 – £3,910, which is a substantial decrease in what claimants can receive from the current system.

As whiplash claims will now be dealt with by the small claims court, it is likely that anyone injured in a road traffic accident valued at less than £5,000 will be unable to receive representation from a lawyer as these fees will not be recoverable. Injured people will have to pay for legal costs directly or represent themselves against large insurance companies or solicitors.

Under the new Act, as well as claimants having to submit their own proceedings, it is envisaged that they will also have to manage their own  medical evidence, including paying for medical assessments if necessary and their appropriate treatment before receiving any form of compensation.

Ultimately, the Act will bring huge financial savings for the insurance industry but it will be at the expense of those injured as a result of negligence through no fault of their own.

If you have been injured in a road traffic accident in the last three years, it is advised that you submit your claim before April 2020, to ensure that you receive vital legal and medical support, as well as your fair sum of compensation.