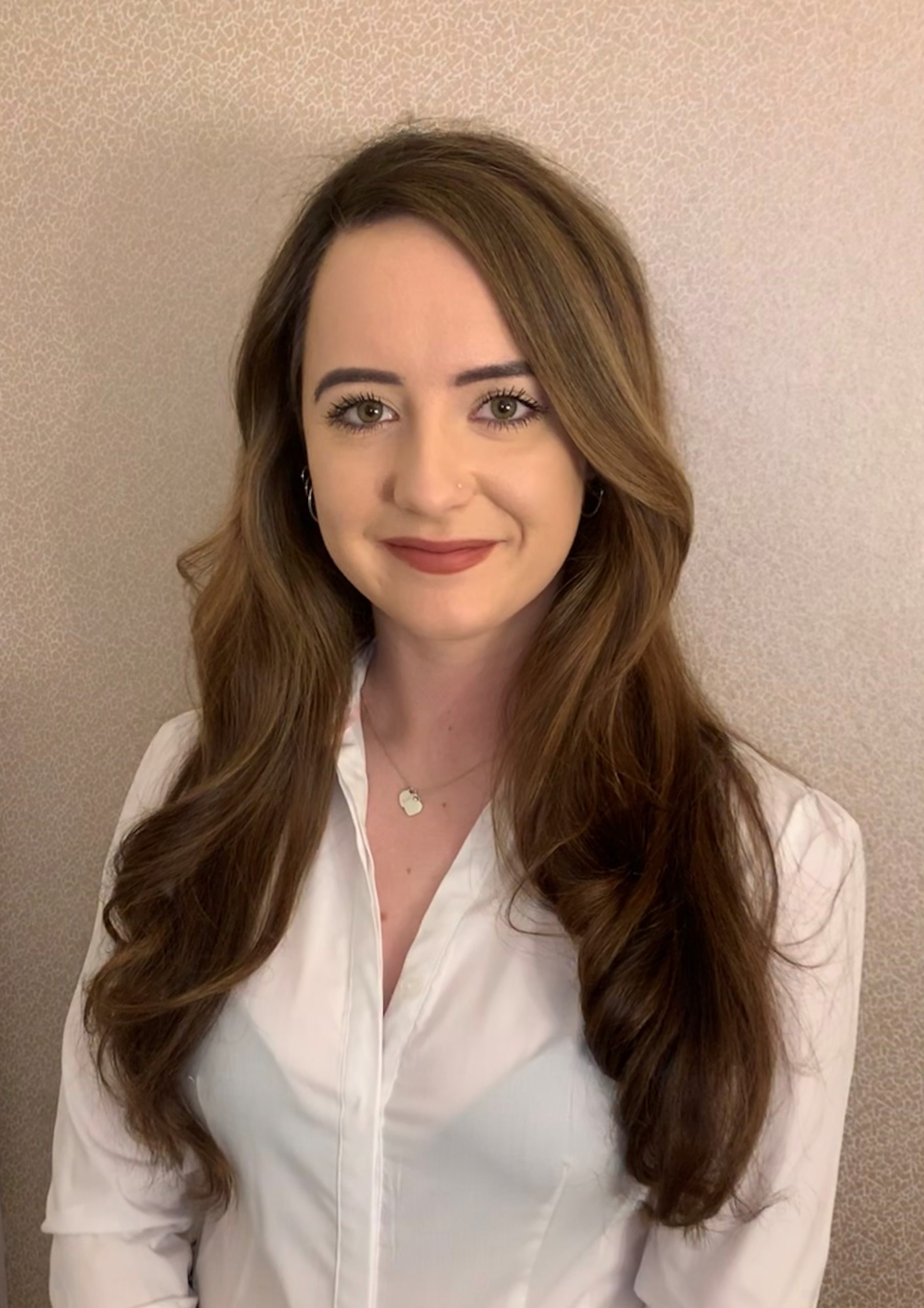 Posted on March 2, 2020 Comments Off on Construction buyer aged just 22 is changing the face of building industry

A young woman who has made her name in construction says the lack of females in the industry needs to be addressed at school level.

Martha Birkett is just 22 and is already carving out a prosperous career in the sector, as buyer at Derby-based Hodgkinson Builders.

Despite deciding sixth form wasn’t for her, her job has given her a fantastic lifestyle – and she was able to buy her own house last April.

Her achievements are all the more remarkable, given that just one in eight construction workers are women, according to figures from GMB The Union.

Speaking during Women in Construction Week and ahead of International Women’s Day on Sunday, Martha said: “The problem starts at school age. Hodgkinson has got a brickwork academy but only two or three girls applied.

“They are not being offered things like construction at school. If I think back to school, no one ever mentioned it as a career.”

She added that construction isn’t just about bricklaying.

Martha, of Alvaston, Derby, said: “No one’s asking you to go out and get muddy. If you want to do that, do that.

“There’s so many jobs you can do behind the scenes – project management, buying, quantity surveying and others.”

She left sixth form after one year but a friend’s mum who was a construction company director recognised Martha’s head for numbers and people skills, so took her on as a buyer’s assistant.

After two years she became buyer at Hodgkinson – where she is now firmly established as a key member of senior staff.

She acknowledged that a career in construction for women is still “stigmatised”.

Martha said: “I think it could be really daunting for women. My role is slightly different as I’m usually the customer and people are wanting me to spend my money with them. Everything is friendly and respectful.

“But I know there can be instances where people are looking down on you, and you get the feeling guys don’t want a girl on their team.”
But she added: “On the whole, I think the industry is moving in the right direction. I go to university through work and the amount of girls has tripled in the last four years.”

She urged other females to “ignore the thought ‘is construction for me?’” and encouraged them to take up work experience.

Martha said employers need to be aware that there are lots of funded opportunities to help them take on more females, such as her degree apprenticeship in quantity surveying and construction management at Nottingham Trent University, funded through the Construction Industry Training Board levy and the Royal Institution of Chartered Surveyors.

Ian Hodgkinson, managing director of Hodgkinson Builders, said: “There is an alarming skills shortage in this country when it comes to construction, and whether the people who fill those roles are male or female is irrelevant.

“If you have the skillset and motivation, that is genuinely what employers are looking for. Martha came to us with experience and in her four years with us, she has consistently proven herself and continues to impress.”

Meanwhile, Martha is keen to keep climbing the career ladder.

She said: “In five years I’d love to be managing a team of buyers.

“The work we’ve got in the pipeline is unprecedented. It’s going to explode in the next couple of years.”