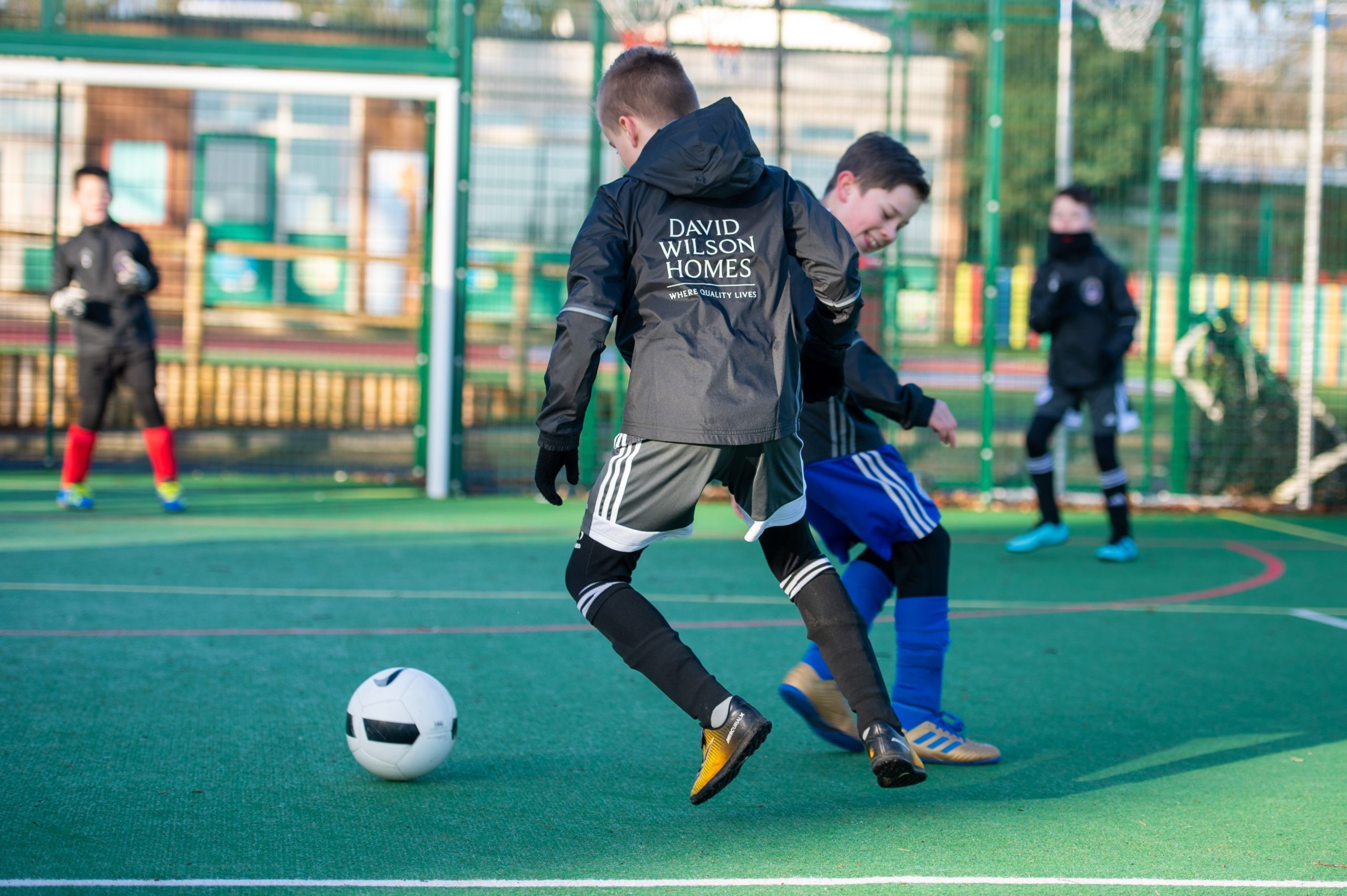 David Wilson Homes, which is based in Bardon, donated the funds required to provide brand new training jackets for the team, keeping them warm and waterproof during training.

Whilst currently closed, the team are looking forward to training in the jackets once the club has re-opened.

Lee Woods (Under-9s Manager) plus Craig Smith and Dean Hutchinson (Assistant Coaches) are all appreciative of the support.

Dean said: “The kids really appreciated the jackets, especially with the wet winter we have had! They are a newly-formed team that are a friendly, supportive group of players and we’ve been having a super season.”

Coalville Town Ravens Under-9s participate in the Leicester District and Mutual Football League and carry out their training at Thringstone Primary School. 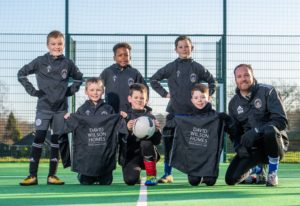 As part of its community outreach, the Leicestershire homebuilder looks to support a wide range of charities and groups within the areas it builds.

John Reddington, Managing Director at David Wilson Homes East Midlands, said: “We were thrilled to be able to show our support to the Coalville Town Ravens Under-9s team with the sponsorship of their new training jackets for this season.

“As a leading housebuilder, we see it as our responsibility to support local groups and organisations within the communities we build. Clubs such as Coalville Town Ravens FC unite residents, boost morale within the neighbourhood and create an identity for the young people involved.”

With David Wilson Homes building a range of properties in Leicestershire, its ongoing support to the local communities remains a priority.