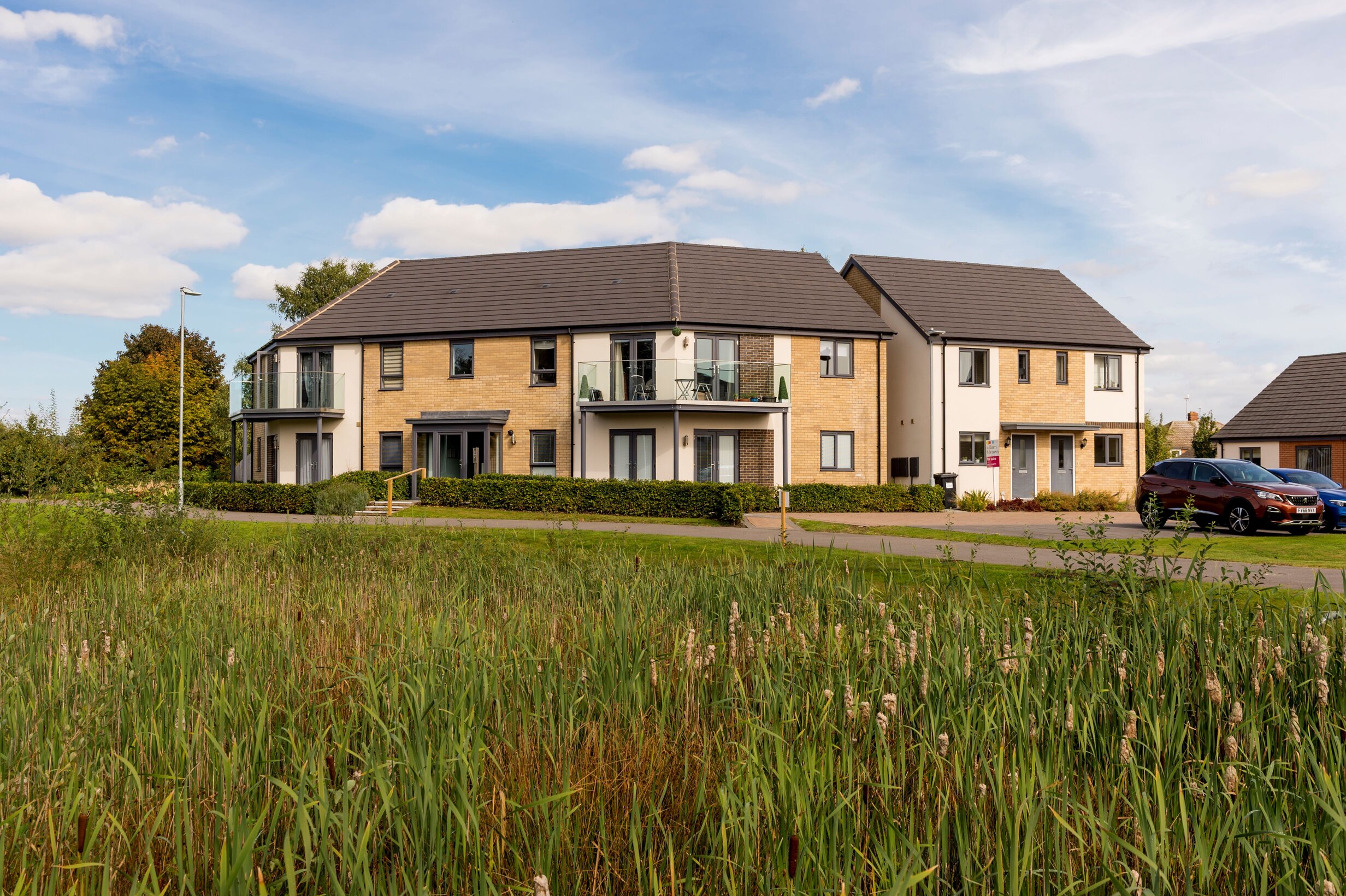 Posted on September 25, 2020 Comments Off on Demand rises for new homes in Lincoln as buyers seek more space in the city

Chestnut Homes has released a selection of new homes for sale at its LN6 development in Lincoln after witnessing a rise in demand from buyers since lockdown.

The Lincolnshire housebuilder, which has been building at the site off Westbrooke Road since 2015, has seen a surge of interest from people looking for a home in the city which offers more space, both inside and out.

Helene Key, Sales Manager for Chestnut Homes, said: “Since the easing of lockdown restrictions, homebuyers across the UK have been flocking to the countryside in search of properties with more space.

“However, escaping to the country is not practical or even desirable for many, especially those who have family and jobs in the city. But what we have seen at LN6 in recent months is a growing demand from buyers in Lincoln looking for a new home within the city that has better access to outdoor space.

“LN6 is only two miles south of the city centre and yet it is close to open countryside and within walking distance of Hartsholme Country Park. We have also created large areas of green space on the development itself, including a wetland area which we have made accessible to residents by installing a boardwalk.

“With enquiries at such a high level in recent months, we have decided to release these new homes for sale now to ensure that we can continue to meet the rising demand from Lincoln buyers looking for extra space just a stone’s throw from the city.” 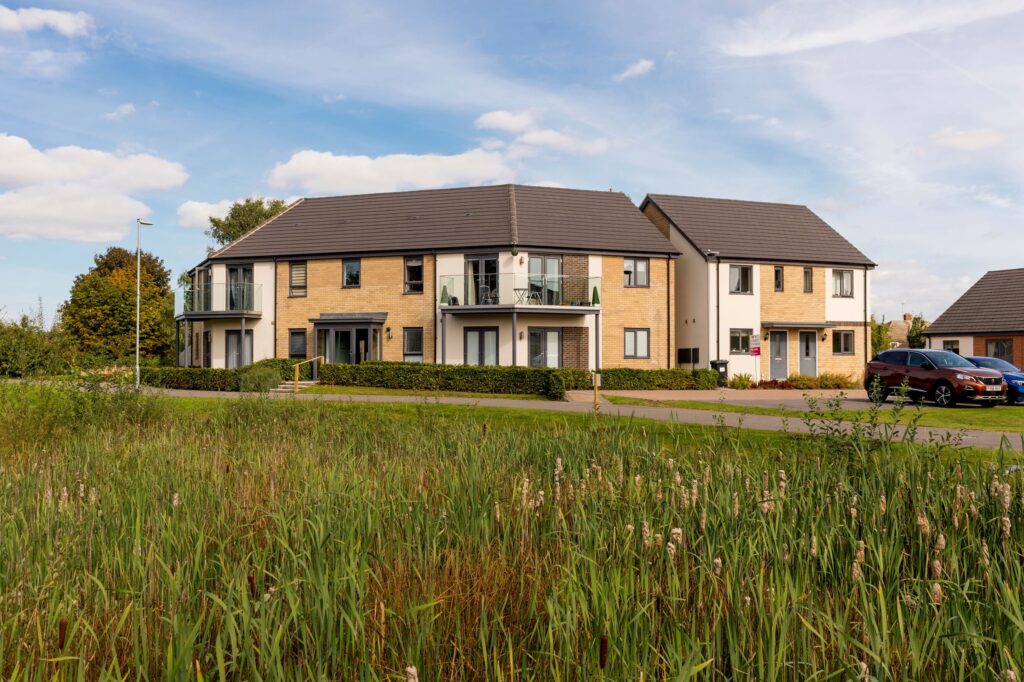 There is a selection of two and three-bedroom homes currently available at Chestnut Homes’ LN6 development in Lincoln.

Chestnut Homes is currently building 29 new two and three-bedroom houses as part of the third phase of LN6.

The housebuilder has a long history at the Westbrooke Road development. Planning permission for the first phase of LN6 was granted in 2015, and since then Chestnut Homes has brought 79 much-needed new properties to Lincoln in phases one and two, with a further 29 currently being built as part of phase three.

In line with planning permission for the latest phase of LN6, Chestnut Homes will be contributing £42,133 in the form of a community infrastructure levy to City of Lincoln Council, as well as £36,440 towards playing fields and children’s play areas in the city.

These payments are on top of the contributions already made in line with planning permission for the first two phases of the site, which include £80,974 toward education and £11,150 towards a travel plan for new residents.

LN6 is currently open from Thursday to Monday for visits by appointment only. To book an appointment or to find out more about the homes available at the development, call 01522 525450 or visit chestnuthomes.co.uk.