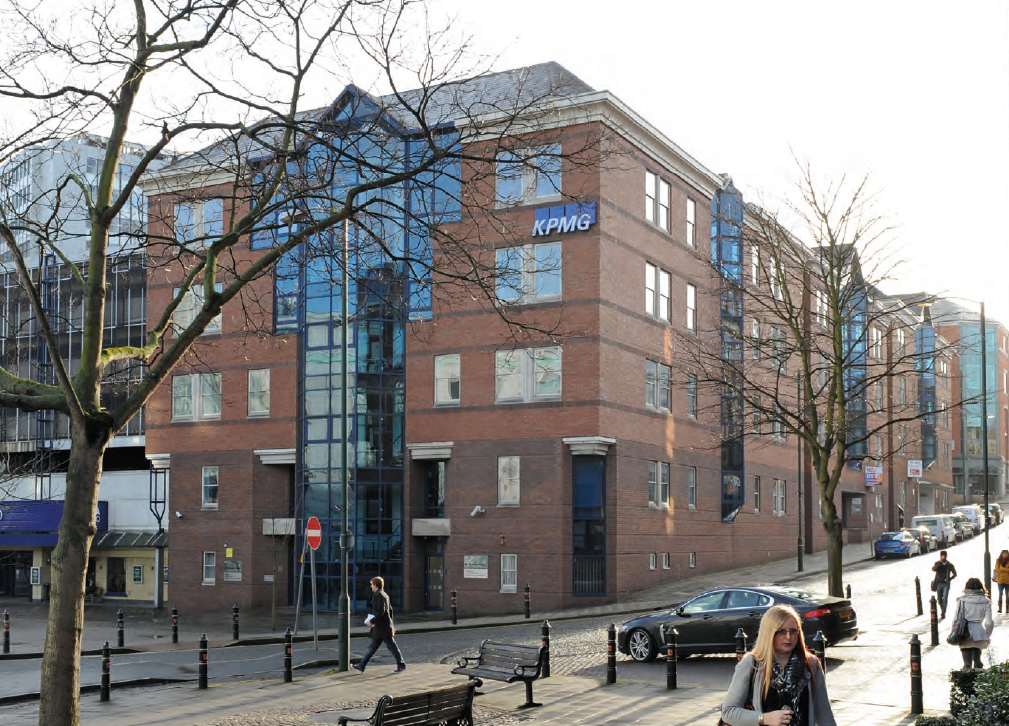 BizSpace, which specialises in transforming existing buildings into vibrant new business centres for small businesses and entrepreneurs, has acquired the three buildings with a view to an immediate £1.8 million refurbishment of 35 Park Row, which is currently vacant. The remaining two buildings are currently occupied by Lloyds Bank and KPMG, offering the option of refurbishment once the existing leases expire at the end of 2021 and 2022 respectively.

Nottingham Park Row is situated at the edge of Nottingham city centre, within the traditional office core. The city is one of England’s eight core cities, is home to more than 50 regional and national office headquarters and has two world-class universities and its own international airport. Earlier this year, it was named the second-best place in the UK to start a business, with the five-year survival start-up rate higher than the national average. BizSpace already has two other centres in Nottingham, both of which are 100% occupied. This additional workspace in the city will give entrepreneurs a creative and contemporary space from which to establish and grow their businesses, and will bring together a community of like-minded individuals within a supportive environment.

In the last year, BizSpace has invested £40.3m in 11 new sites across the UK’s regionals towns and cities, along with around £14m on development and refurbishment.

Emma Long, Commercial Director at BizSpace said: “Our acquisition of Nottingham Park Row reflects our expanding business and the increasing demand we’re seeing for high-quality, flexible office space in the regions. With more people going freelance or setting up their own businesses, Nottingham is becoming an increasingly attractive hub for start-ups and, with around 3 million people living within an hour’s drive and our two other centres here already full, we anticipate strong take-up when we open early next year.”