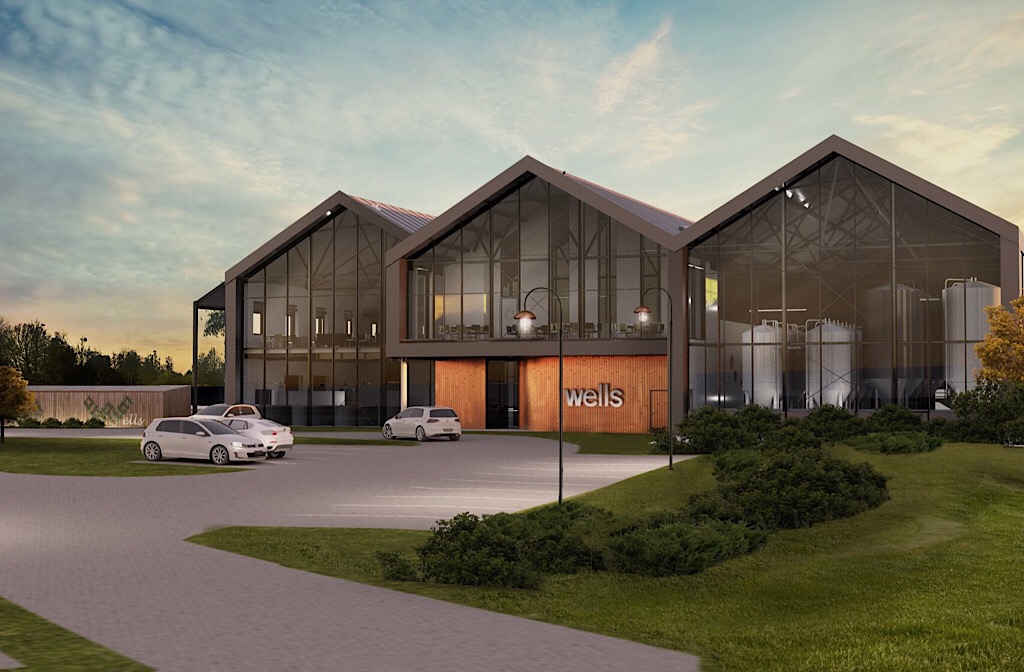 Armsons Appointed Quantity Surveyors for the Development of New Brewery

Posted on December 6, 2019 Comments Off on Armsons Appointed Quantity Surveyors for the Development of New Brewery

Armsons are part of the project team involved in the construction of the 30,000-hectolitre brewery on land at Fairhill, on the outskirts of Bedford.

The project also includes a visitor centre for brewery tours, an on-site pub and a music and events venue.

A planning application for the project was approved by Bedford Borough Council earlier this year and construction work is now underway. The brewery should be fully operational by the Spring of 2020.

Bedford is the hometown of Wells & Co and the proposed site for the new brewery is located above a well that the company used to make beer from in 1902.

Wells & Co (formerly known as the Charles Wells company), was founded in 1876 and started life as a family brewery. Now, the brewing side of the business is undergoing an exciting evolution, with plans to launch a new range of interesting regional beers as its pub estate continues to grow.

The Bedford business, which currently runs more than 200 pubs across England and France, has been looking for a new permanent base since it sold its former home, The Eagle Brewery, to Marston’s in May 2017.

“We’re delighted to be involved with such an exciting project that will act as a catalyst for the redevelopment of the Bedford area.

“Wells & Co has a long history of brewing and we look forward to working alongside them as they look to expand their offering even further.”

“Wells & Co has been part of the community in Bedford for the last 140 years and this new complex will not only provide our 60 employees with a new home, but also be a focal point for surrounding businesses and residents to enjoy.

“As well as producing our heritage beers, this new brewery will allow us to meet the changing tastes of the nation’s beer drinkers, by developing a new range of beers in a smaller, more artisanal brewing environment than our previous facility.”

Armsons was established in 1972 to offer quantity surveying expertise to both private and public-sector clients. Their range of services has expanded over the years to reflect the industry’s changing needs and now encompasses project management, construction cost management and building surveying.

The firm has been involved in a series of award-winning schemes, including the transformation of the historic Roundhouse on Pride Park into a £51m engineering, technology and construction campus for Derby College, Glasshouse College – Ruskin Mill Land Trust, a College for young people with learning and behavioural difficulties, housed in the former Royal Doulton glass-factory in Stourbridge’s Glass Quarter and the 400 Hall, a flexible performance theatre for Repton Hall School.