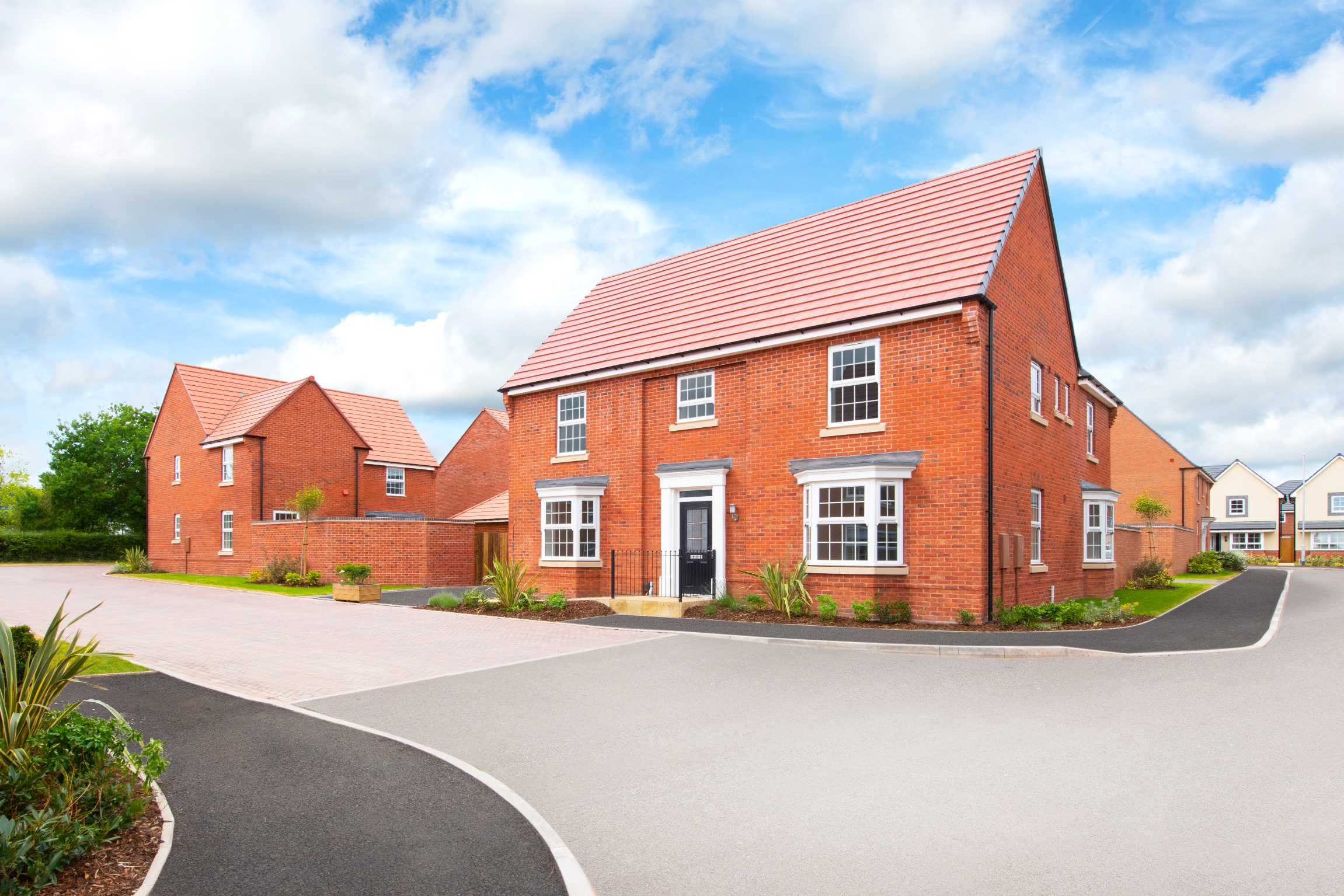 ARMED FORCES PERSONNEL CAN MOVE WITH 5% DEPOSIT IN TAMWORTH

Posted on October 9, 2020 Comments Off on ARMED FORCES PERSONNEL CAN MOVE WITH 5% DEPOSIT IN TAMWORTH

David Wilson Homes is reminding members of the Armed Forces of its deposit contribution scheme in Staffordshire.

The 5% contribution from the leading developer is available to all UK Armed Forces personnel who are currently employed by the Army, Navy or RAF, or who have left in the past 12 months.

Available at David Wilson Homes’ Dunstall Park development in Tamworth, members of the Mercian Regiment are best placed to make the most of the scheme, with Whittington Barracks based just over five miles from the Ventura Park Road community.

Those looking to reap the benefits of the initiative have until 31st December 2020 to do so before it ends.

A Statista survey of prospective purchasers aged between 18 and 40 revealed that 30% of 5,000 respondents identified raising a deposit as the biggest barrier to buying a property.

Second on the list was getting a mortgage, which David Wilson Homes can also assist with, providing expert and free guidance on getting financially qualified for a new home.

“We do our best to support members of the Armed Forces in both offers on our new properties and employment opportunities.” 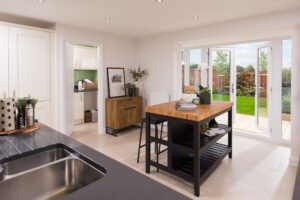 Parent company, Barratt Developments, is a proud supporter of the Armed Forces and has attracted over 70 veterans into its business through its Armed Forces Transition Programme over the past two years. It also has a long standing partnership with Royal British Legion Industries (RBLI), supporting the charity in confronting the challenges of veteran homelessness. The partnership delivers new homes, mental health support and jobs for ex Armed Forces personnel.

The recent Armed Forces deposit contribution scheme was launched as part of the 75th anniversary Victory in Europe (VE Day) and is in place to support the property ladder progression of Army, Navy and RAF employees.

Dunstall Park is a commuter haven for new residents in Tamworth, which excellent connections via the M42, M6 Toll and A38, as well as London Euston being accessible from Tamworth Train Station.

Surrounded by large, open fields, there are plenty of opportunities for countryside walks whilst Ventura Retail Park and a choice of supermarkets are close by for the essentials.

There is currently a selection of three and four bedroom properties available at Dunstall Park with prices starting from £304,995.

For further information, contact the David Wilson Homes sales team on 033 3355 8483 to book an appointment or visit www.dwh.co.uk/new-homes/staffordshire/h778801-dunstall-park/.